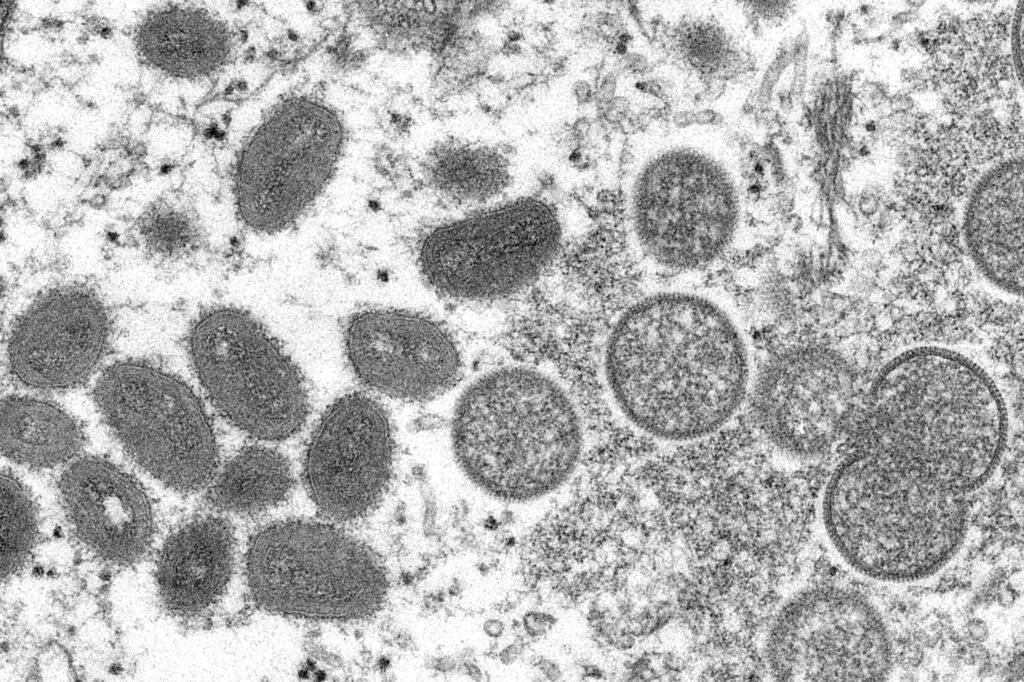 State health officials reported 17 new monkeypox cases on Thursday, a plateau from last week as more than 16,000 people in Massachusetts have been vaccinated against the virus.

The count of 17 new monkeypox cases in the Bay State was identical to the infection count during the previous week, according to the Massachusetts Department of Public Health.

Earlier this week, Boston Public Schools reported the first confirmed monkeypox case in the district. An adult member of the BPS community was diagnosed with the virus, the district announced.

Of the 381 monkeypox cases reported across the state, 99% have been male.

The JYNNEOS vaccine is now being administered intradermally into the skin at a lower dose that still provides the same immune response.

Since the start of June, 23,695 JYNNEOS vaccine doses have been administered to 16,234 people in Massachusetts. Of the people who’ve been vaccinated, 92% have been male.

Fourteen health care providers have been offering vaccinations across the state, and the Bay State has activated mobile providers to assist in vaccine administration.

“Due to extremely limited national availability of vaccine, the JYNNEOS vaccine in Massachusetts still remains limited at this time,” DPH said in a previous statement. “Vaccination is available to individuals who meet the CDC’s eligibility criteria and who live or work in Massachusetts. Vaccine is prioritized for individuals at greatest risk of exposure to someone with monkeypox.”

Monkeypox spreads primarily through close contact with infectious sores, scabs or body fluids. It can also be spread through touching objects that have been used by someone with monkeypox and respiratory secretions during prolonged, face-to-face contact.

Monkeypox can spread during intimate contact like sex, kissing or touching parts of the body with sores, but the risk of monkeypox is not limited to people who are sexually active.