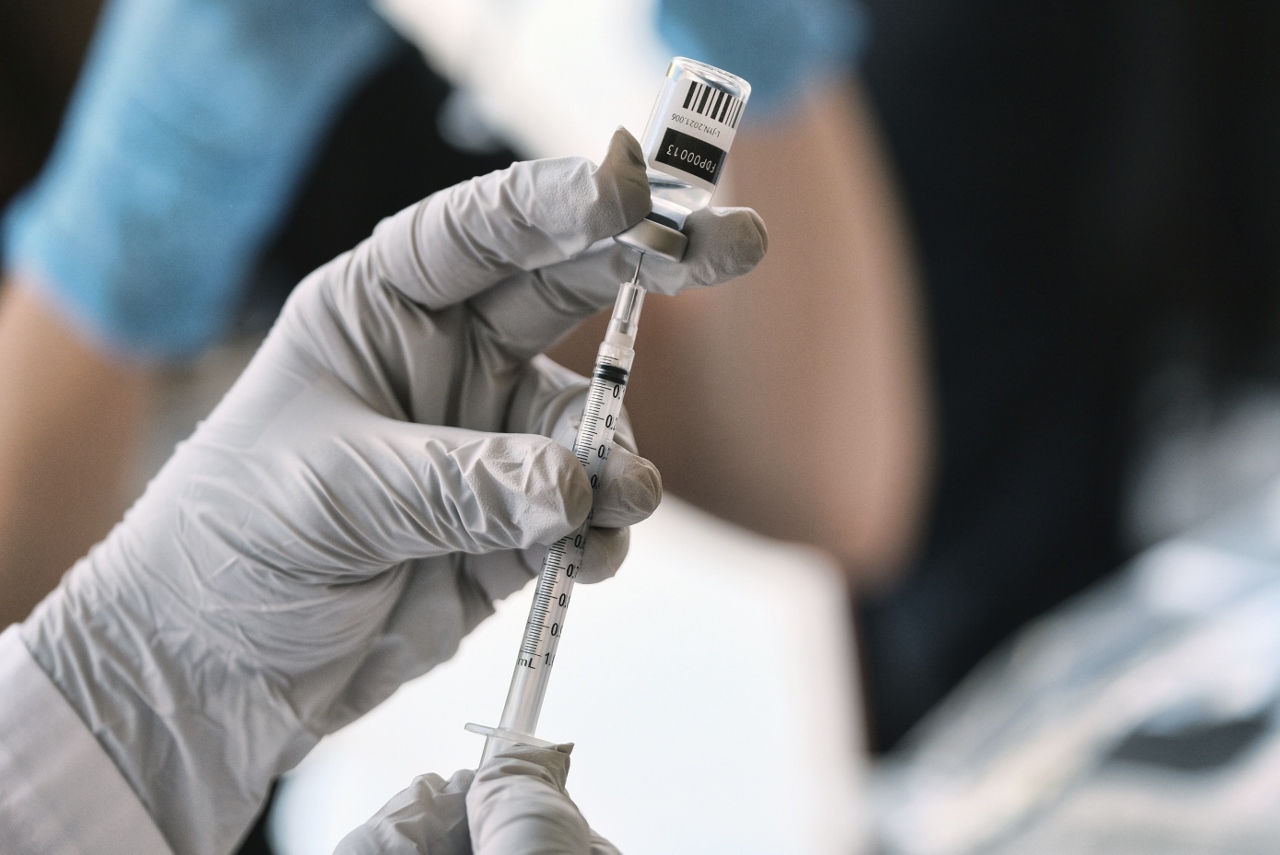 The count of 41 new monkeypox cases in the Bay State is a tick down from 45 cases during the previous week, which is the state’s one-week record high. The 41 new cases were diagnosed within the past week, according to the Massachusetts Department of Public Health.

More than 12,205 doses of the JYNNEOS vaccine have been administered in the state, and DPH announced an updated vaccine advisory on Thursday.

“To ensure the maximum number of individuals eligible for monkeypox vaccination receive protection, DPH issued an updated advisory effective Aug. 18 for Massachusetts JYNNEOS vaccine providers to begin administering the vaccine intradermally (into the skin) in most people aged 18 years and older using an alternative lower dose regimen that results in an equivalent immune response,” DPH said in a statement.

There have been 13,517 reported cases of monkeypox virus in U.S. residents this year. That’s a significant jump of 3,125 cases since last week.

U.S. health officials have declared the quickly growing outbreak a public health emergency, and the Biden administration on Thursday announced actions to accelerate its outbreak response — including increasing the availability of vaccines and treatments.

The Department of Health and Human Services will be making an additional 1.8 million vaccine doses available for ordering starting next week.

“The Administration is making these doses available ahead of schedule to encourage rapid distribution of vaccine to individuals at high risk of contracting the virus, particularly gay, bisexual, and other men who have sex with men,” the White House said in a statement.

Monkeypox spreads primarily through close contact with infectious sores, scabs, or body fluids. It can also be spread through touching objects that have been used by someone with monkeypox and respiratory secretions during prolonged, face-to-face contact.

Monkeypox can spread during intimate contact like sex, kissing or touching parts of the body with sores, but the risk of monkeypox is not limited to people who are sexually active.