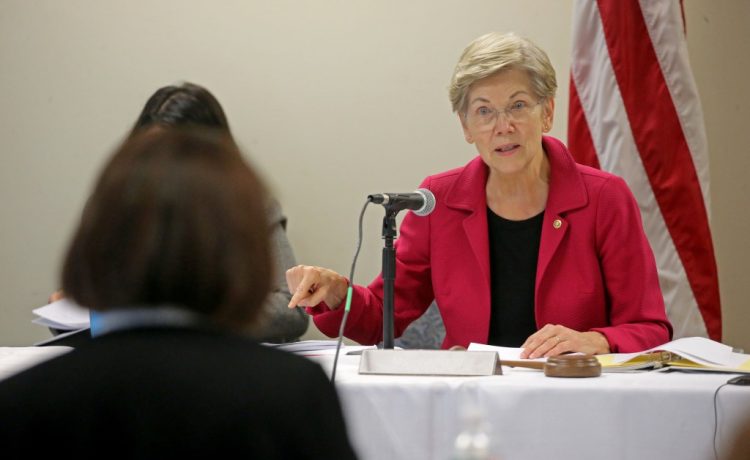 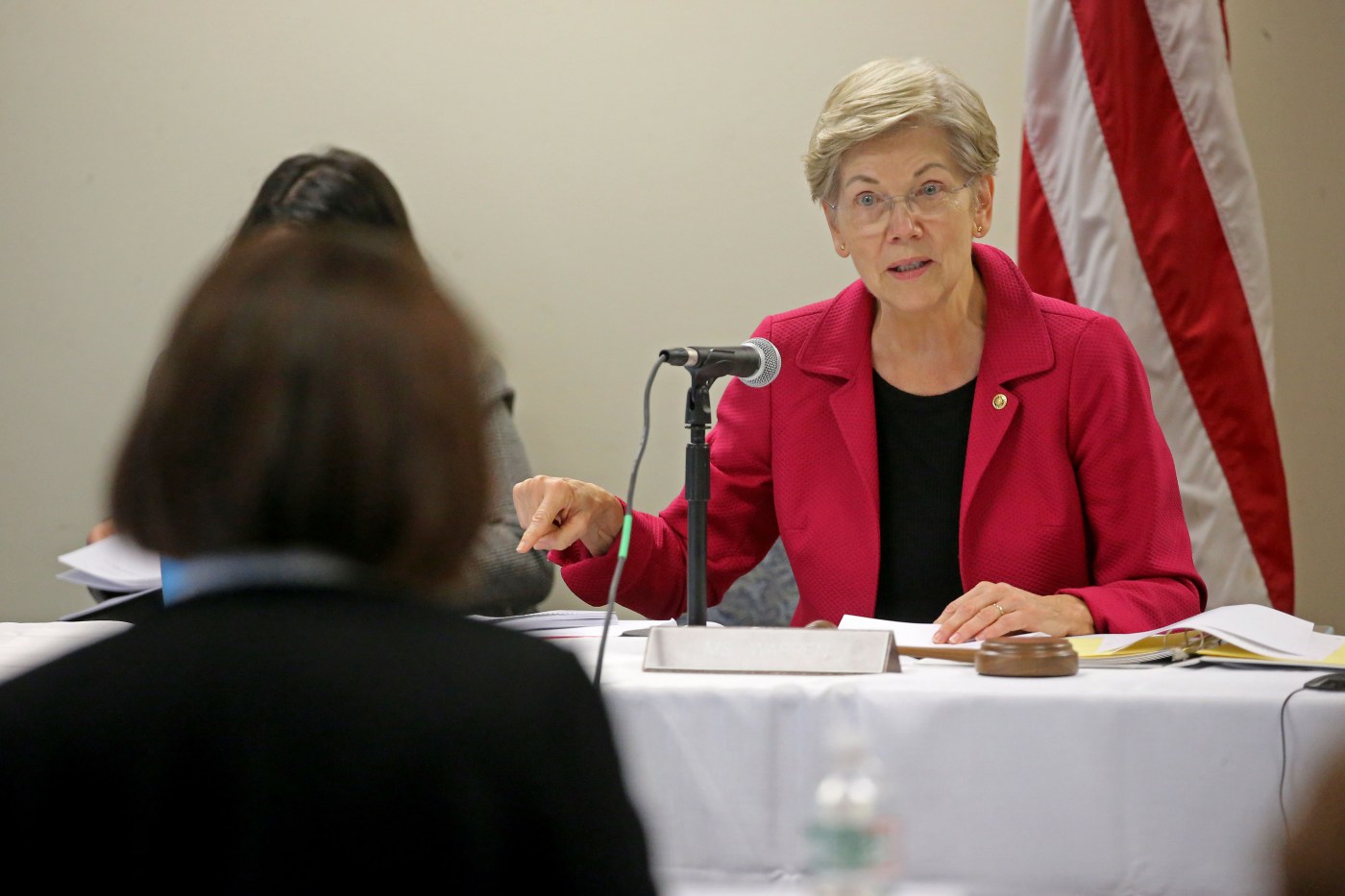 Senators Elizabeth Warren and Ed Markey demanded “answers and accountability” from the Department of Public Utilities in a new letter, which outlines the agency’s “repeated failures” in providing effective safety oversight of the MBTA.

The eight-page letter, sent to DPU Chair Matthew Nelson, is framed as a follow-up to the two senators’ federal oversight hearing on “mismanagement” and safety failures at the MBTA and its state safety oversight authority.

At an October Senate hearing in Boston, and in response to questions that followed from Warren and Markey, Nelson “made a series of promises and commitments about DPU efforts to improve its oversight” of the MBTA, the letter states.

“It is critical that the DPU keep these promises and provide transparency about its progress in doing so,” the letter said, “particularly since MBTA’s safety and performance problems have persisted in the wake of the hearing.”

At the hearing, Nelson said the DPU was working to increase its resources to conduct more field work and auditing of the MBTA, and beef up staffing in its rail transit division, the letter stated.

He later told Warren in December that the DPU was working to comply with directives issued by the Federal Transit Administration as part of its safety management inspection report, which followed a months-long investigation of the MBTA.

“FTA concluded in its SMI report that DPU ‘does not use its available resources as effectively as it could to support field observations, audits and inspections of MBTA’s rail transit system to identify safety deficiencies and require their immediate resolution,” Warren and Markey wrote.

The two senators also pointed to “troubling testimony” Nelson gave at the October Senate hearing, about how neither he nor the two other DPU commissioners appointed under Gov. Charlie Baker “had any background or experience in transportation issues.”

In his correspondence, cited in the senators’ letter, Nelson said the DPU was conducting a “timely review” of the MBTA’s corrective action plans.

Nelson said the DPU had also submitted its own CAP, to respond to the issues the FTA directed it to address.

The letter points to the T’s lack of transparency and accountability, which was particularly evident when it began pulling Orange Line trains with electrical issues from service, nearly doubling wait times for riders, without informing the public.

“In order to ensure that the DPU is carrying out its oversight responsibilities to protect MBTA riders,” Warren and Markey requested that the agency provide answers to 16 of their questions by Jan. 26.

These questions center around the DPU’s efforts to review MBTA corrective action plans, ensure an appropriate workforce for safety oversight, address its lack of transportation experience, and complete additional field work and auditing.

A DPU spokesperson said “the Department of Public Utilities is reviewing the letter and will follow up with the committee.”