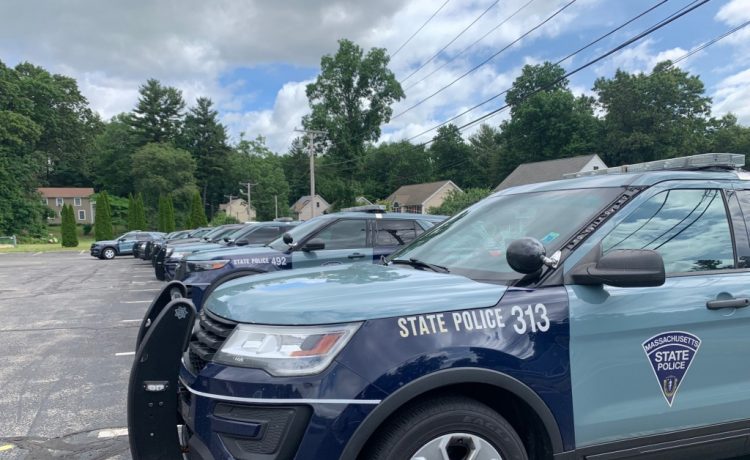 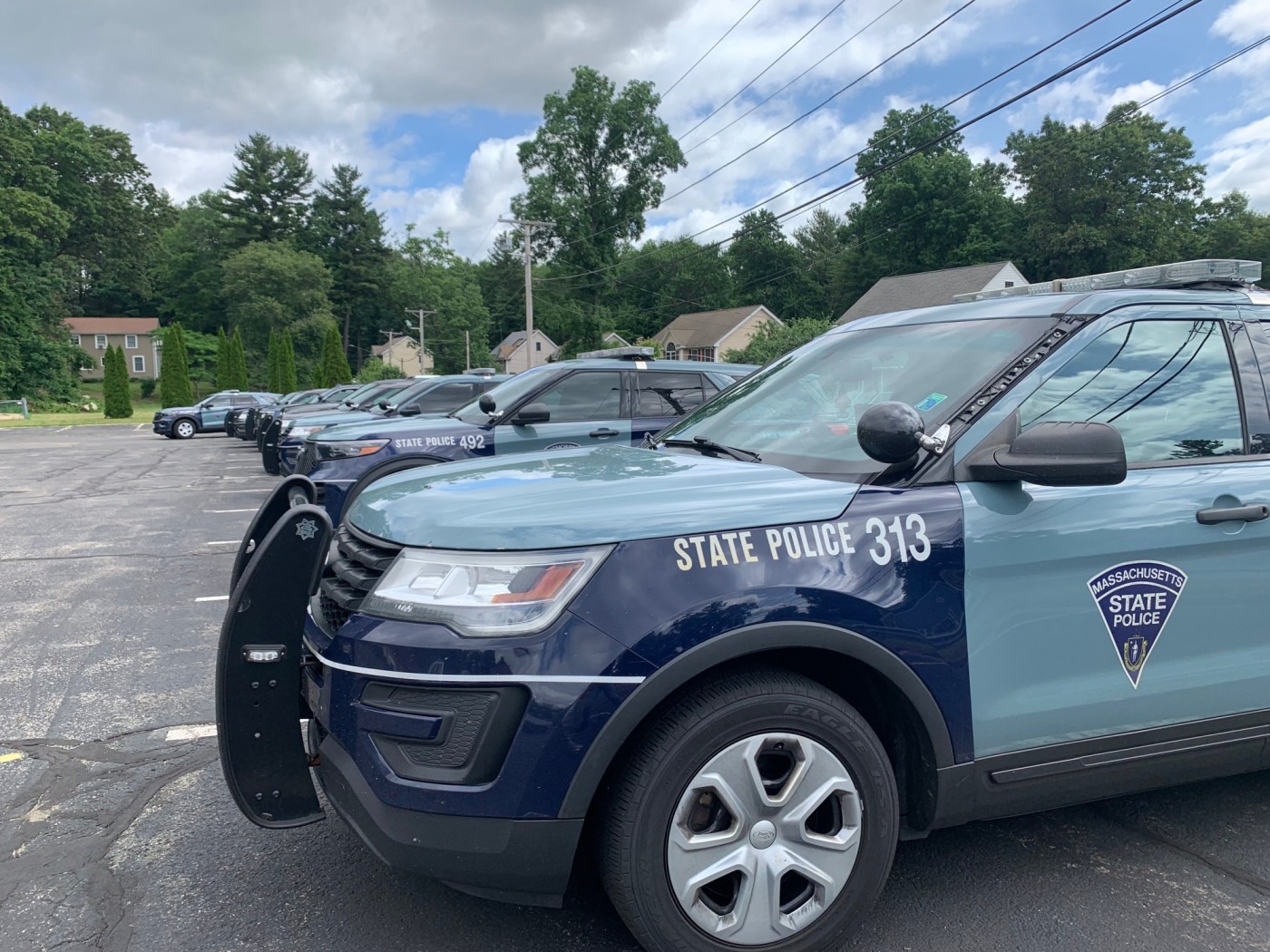 A State Police trooper stopping a speeding vehicle in Boston late at night led to gun arrests and firearms getting taken off the street, according to police.

One of the suspects who was taken into custody, a Roxbury man, was already facing firearm charges, police said about the incident that happened early Thursday morning in Grove Hall.

The trooper on patrol in a marked cruiser saw a Toyota RAV4 traveling at a high rate of speed at around 1:30 a.m. on Blue Hill Avenue, clocking the vehicle going 38 mph in a 25 mph zone.

After activating the cruisers’ lights and siren, he reportedly saw the vehicle’s driver, 24-year-old Roxbury man Nikolas LaRonde, lean as if he was reaching down to the floorboard.

The trooper also saw the front seat passenger, 21-year-old Roslindale man Jabbar White, shift from the right passenger seat toward the middle of the vehicle. These movements caused the entire vehicle to visibly shift from right to left, police said.

After checking LaRonde’s background, the trooper learned that the driver was already facing firearm charges in Roxbury court. Then Boston Police officers, who had arrived during the traffic stop, found a gun in plain view under the driver’s seat. The Bersa 9mm firearm was loaded with seven rounds of ammunition in the magazine and one in the chamber.

Also, a backpack with a Glock 9mm handgun was found under the front passenger’s seat, where White had been seated before shifting his position to the middle. The gun had a high-capacity magazine loaded with 24 rounds of ammunition plus one in the chamber.

“It’s disturbing to ponder what could have happened had these firearms not been seized,” Suffolk DA Kevin Hayden said in a statement. “Nothing good can come from a gun loaded with more than two dozen rounds of ammunition, or from an individual already facing firearm offenses being armed with yet another gun.”

“My office and our partners are working to trace illegal firearms to their sources and to target people who pose direct threats to our neighborhoods,” he added.

After finding LaRonde and White met the definition of dangerousness, Judge David Weingarten set bail for each at $5,000 and imposed conditions of release, requiring that each be subject to GPS monitoring and home confinement upon their release on bail.