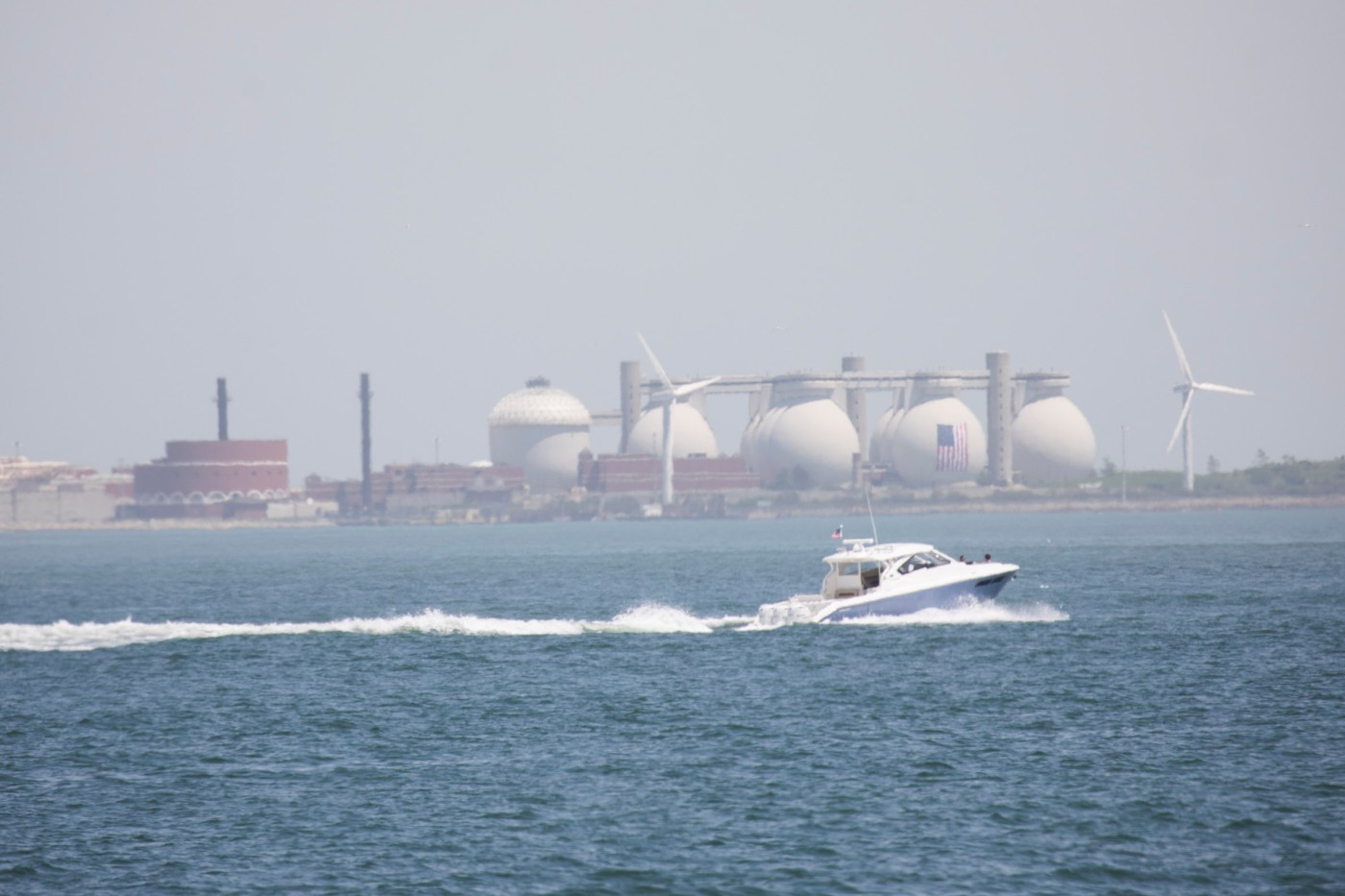 The MWRA is removing a multimillion-dollar financial hurdle for cities and towns to join the water system, as many communities across the region explore a coveted membership.

The Massachusetts Water Resources Authority board of directors has voted to temporarily lift the entrance fee that new communities pay to join the MWRA water system. The entrance fee is about $4.2 million per 1 million gallons a day of water for new entrants.

Many communities are considering joining the MWRA water system amid rising concerns about PFAS — the so-called “forever chemicals” — in addition to stressed river basins that require water restrictions during droughts.

“Particularly in light of the local challenges communities are facing such as PFAS, there are a number of communities that are currently exploring MWRA membership,” said Matthew Romero, deputy executive director of the MWRA Advisory Board.

Also, there will be a new study starting soon that’s looking into MetroWest communities that have expressed interest in a regional solution, near Wayland.

“Once these studies are completed, communities will have more information to decide whether or not connecting to the MWRA is a viable solution for them,” Romero said.

While the majority of the state remains under significant or critical drought status, the Quabbin Reservoir — which supplies the MWRA’s system — remains over 90% full. Even if the drought continued for several years, there would be enough water supply to fully meet the needs of MWRA’s existing communities and, if needed, to help nearby stressed communities.

“The MWRA has excess water to sell, and many communities near our system need water,” said Lou Taverna, chairman of the MWRA Advisory Board.