Massachusetts wildlife officials ‘keeping a close eye on it’ 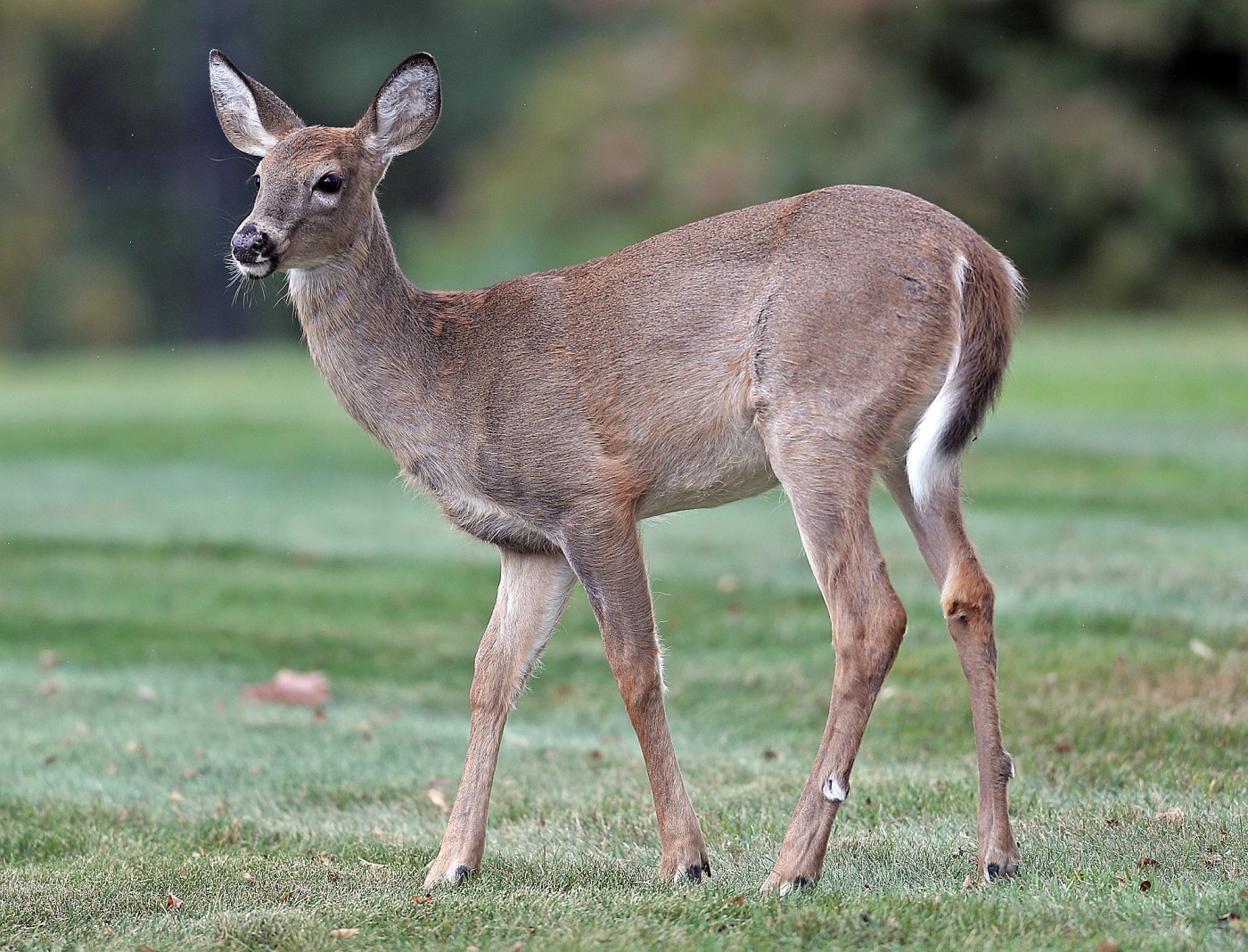 As deer in neighboring states drop dead from a viral disease, Massachusetts wildlife officials say they’re “keeping a close eye on” whether any cases pop up in the Bay State.

Both New Hampshire and Connecticut in recent weeks have reported fatal cases of epizootic hemorrhagic disease, a viral disease of white-tailed deer that is spread by a biting insect called a midge.

“We haven’t had any positive cases so far, but we’re keeping a close eye on it this year,” said Martin Feehan, deer and moose project leader with the Massachusetts Division of Fisheries and Wildlife, noting the numerous reports in Connecticut, along with a large outbreak in New York last year.

“New Hampshire had its very first confirmed case this year, so that’s another reason why we have been very vigilant with testing,” he said.

The biting midges — commonly referred to as sand gnats, sand flies or no-see-ums — transmit the disease to deer in standing water.

Outbreaks of hemorrhagic disease tend to occur when drought conditions are prevalent, and happen in late summer and early fall due to an increase in midge numbers.

“If people see a lot of deer die in a small area, especially around a water source, that’s one of the most distinct signs for EHD,” Feehan said.

“People who see deer that are still alive, symptoms of EHD are the deer is very disoriented and is circling continuously, showing abnormal behavior,” he added. “They could have some form of swelling on their neck, face and ulcers.”

Deer that are infected with EHD suffer from high fever and dehydration. They also may be frothing at the mouth, and might show a lack of fear of people.

Hemorrhagic disease does not infect humans, and people are not at risk by handling infected deer, eating venison from infected deer, or being bitten by infected midges. The disease rarely causes illness in domestic animals, such as cattle, sheep, goats, horses, dogs and cats.

Last month, a white-tailed deer that was found dead in New Hampshire’s Merrimack County tested positive for EHD — the first time the state’s Fish and Game department has ever documented EHD in the state.

Feehan said if anyone in Massachusetts sees deer that appear to have died from EHD or are currently showing symptoms of the disease, they should reach out to MassWildlife headquarters, district offices, or Massachusetts Environmental Police.