Todays Though > News > Matt Mervis has been a smash in the minors, but the Chicago Cubs are in no hurry to bring the slugger to Wrigley Field – Boston Herald
News

Matt Mervis has been a smash in the minors, but the Chicago Cubs are in no hurry to bring the slugger to Wrigley Field – Boston Herald 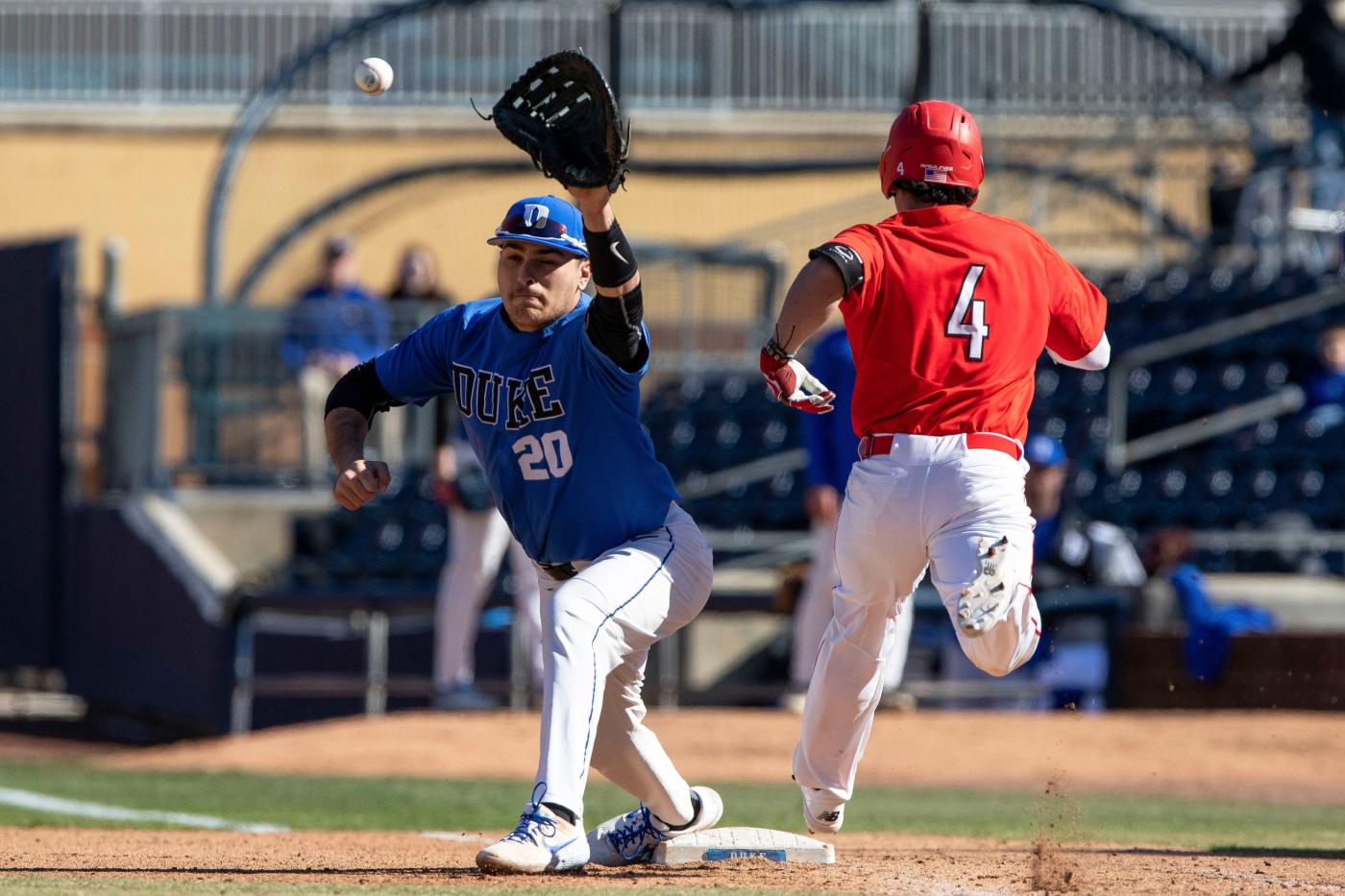 David Bote returned to the Chicago Cubs from Triple-A Iowa this weekend in St. Louis, while Iowa first baseman Matt Mervis hit his 30th home run in three minor-league stops Sunday and was named the organization’s minor-league player of the month.

It would’ve made sense to call up the left-handed-hitting Mervis instead of Bote on Sept. 1 to see what Mervis could do against major-league pitching in the final month. But the Cubs opted to bring back Bote, a struggling infielder whom former Cubs President Theo Epstein signed to a five-year, $15 million extension in 2019 that pays him $12 million from this year through 2024 with two options through 2026.

It’s easy to point out that few players make the jump from Class A to the majors in one season, but the Cubs just did it with reliever Jeremiah Estrada, who was brought up as a substitute player last week in Toronto after Justin Steele and Adrian Sampson were placed on the restricted list for not getting vaccinated against COVID-19. Estrada was returned to Iowa, then promptly called up with Bote on Thursday, when rosters expanded to 28.

Cubs director of player development Jared Banner said Saturday at Busch Stadium that the door isn’t closed on calling up Mervis before the season ends.

“Anything is possible whenever you go to Triple A and perform the way he has, put yourself on the radar,” Banner said. “But we’re taking things day by day, looking at helping him keep improving on a daily basis. That’s our focus. Everything else will take care of itself.”

The minor-league season runs through Sept. 28, so Mervis will continue developing at Iowa and will play in the Arizona Fall League after the season. While Banner insisted that it’s “possible” Mervis could be up with the Cubs in September and that “nothing is written in stone,” it doesn’t seem like Cubs President Jed Hoyer is in any hurry to see what Mervis could bring to Wrigley Field.

Banner said Mervis, who began the season at High-A South Bend, has the bat speed that bodes well for his future whenever he does get the call. Cubs director of hitting Justin Stone compared him offensively to Anthony Rizzo in an interview with the Tribune’s Meghan Montemurro, though Mervis is less prone to strikeouts than Rizzo, who was called up to the majors at 21.

“He really gets the bat through the zone quickly, so when he makes contact he does a lot of damage,” Banner said. “And he makes a lot of contact, right? So when you have a hitter with that much power who doesn’t strike out a lot, it’s a pretty good combination.”

Mervis has played only first base and designated hitter, which is one reason he’s ranked only 21st on MLB Pipeline’s list of the organization’s top prospects, right behind shortstop Ed Howard, a former first-round pick. The Cubs have discussed Mervis playing some left field, and Banner said Mervis has taken some fly balls “here and there” at Iowa.

“That could be something down the road eventually,” Banner said.

Mervis has been referred to as “Mash,” an alliterative nickname reflecting his raw power. Banner still calls him Matt but likes the sound of “Mash Mervis.”

“I can’t imagine he doesn’t like it,” Banner said. “It’s a great nickname.”

The argument for keeping Mervis at Iowa the rest of the season is easy enough to speculate on. MLB rules have changed to allow only two September roster additions, and someone on the current Cubs roster likely would have to go if Mervis got the call.

The Cubs aren’t yet willing to eat Bote’s contract, even though the $9.52 million he’s owed the next two years is relatively small in comparison with the $22 million they’ll eat on Jason Heyward’s deal in 2023. Yet Bote wasn’t in the starting lineup for any of the three games in St. Louis, making the call-up rather curious.

The days of organizations rewarding players for dominating at Triple A with a September call-up are mostly over. Few teams want to start a player’s free-agency clock if they don’t have to, and with the Cubs well out of contention, Mervis’ presence wouldn’t change anything in the standings.

So while it might seem like a nice gesture to Cubs fans to let them watch Mervis try to mash in the big leagues in the final month, it’s not exactly a priority.

Meanwhile, the Cubs plan to start 35-year-old left-hander Wade Miley on Tuesday against the Cincinnati Reds, rewarding the veteran for sticking with what has been a season-long effort to get on the mound. Miley has made four starts and pitched only 19 innings in 2022.

As much as the Cubs brass has been busy touting the team’s future, the present looks a lot like the past.