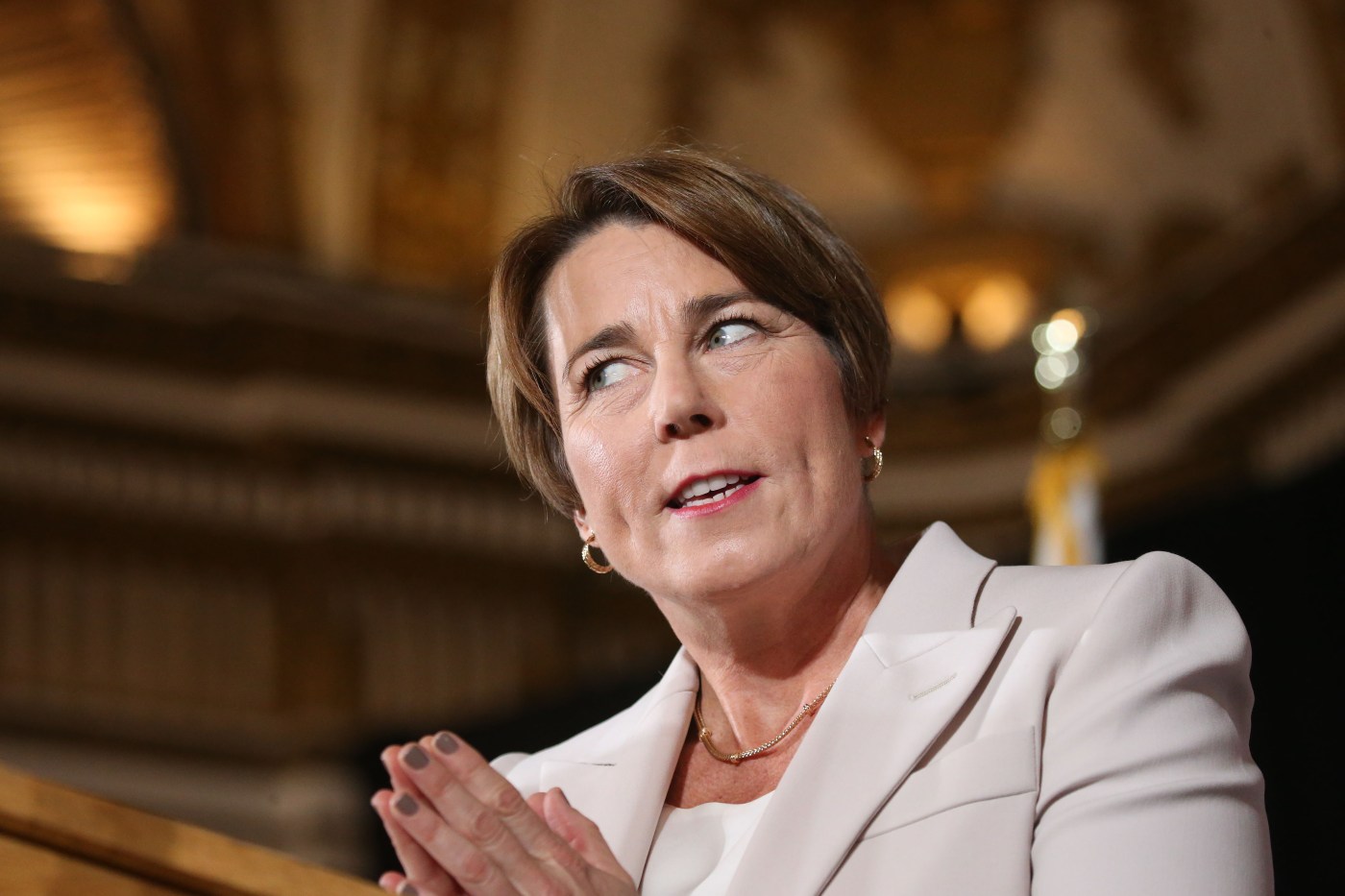 Just days after the election, there already could be a rift developing between Gov.-elect Maura Healey and Democratic legislative leaders over tax cuts.

It’s something close to watch and still in the early stages but Healey’s promise to work on cutting taxes on “day one” has bruised some powerful egos on Beacon Hill.

“Oh, that’s good to know,” House Speaker Ron Mariano quipped to State House News Service when asked about Healey’s tax reform plan. “As far as I know, every tax cut has to begin in the House of Representatives. I look forward to hearing from her.”

And that’s another sign of possible tension – Healey has not yet kissed the ring of legislative leaders, choosing instead to meet with Gov. Charlie Baker then heading out to western Massachusetts to meet with voters there.

Talk to the voters before the speaker and Senate President? How dare you, Madam Governor-elect! Just who do you think you are, the chief executive of the Commonwealth?

Healey in fact has already made clear that listening to her constituents will be her top priority, not phony meetings on Beacon Hill.

“It’s really about making sure that people across the state know that whether they voted for me or not, I will listen to them,” Healey said in an interview on CNN. “I will understand them. I will meet them where they are.”

That kind of talk is heresy in the Democratic-dominated state Legislature, which likes to push around its weight and remind even governors that they answer to them first — not the voters.

Democrats on Beacon Hill actually scrapped middle-class tax cuts during their legislative session, because they were already angry about constitutionally mandated tax cuts going out to voters without their clearance.

Never mind that inflation and job cuts are killing middle-class taxpayers across the Commonwealth. You’d think the Legislature would be working to give struggling people a break, but no way.

Most governors here have quickly learned that the only way to get along with legislative leaders is to let them do what they want and satisfy their massive egos.

Baker rarely challenged the Legislature and as a result generally had good relations with top lawmakers.

Healey will be different. She was elected with a mandate and she’s smart enough to know that she has the upper hand when it comes to popularity. If there is a dispute, voters are going to side with her, not the Legislature.

And on tax cuts, in a stare-down with lawmakers, the question is who will blink first. If Healey caves on this issue, it will be a bad sign for taxpayers and it could be a long four years.