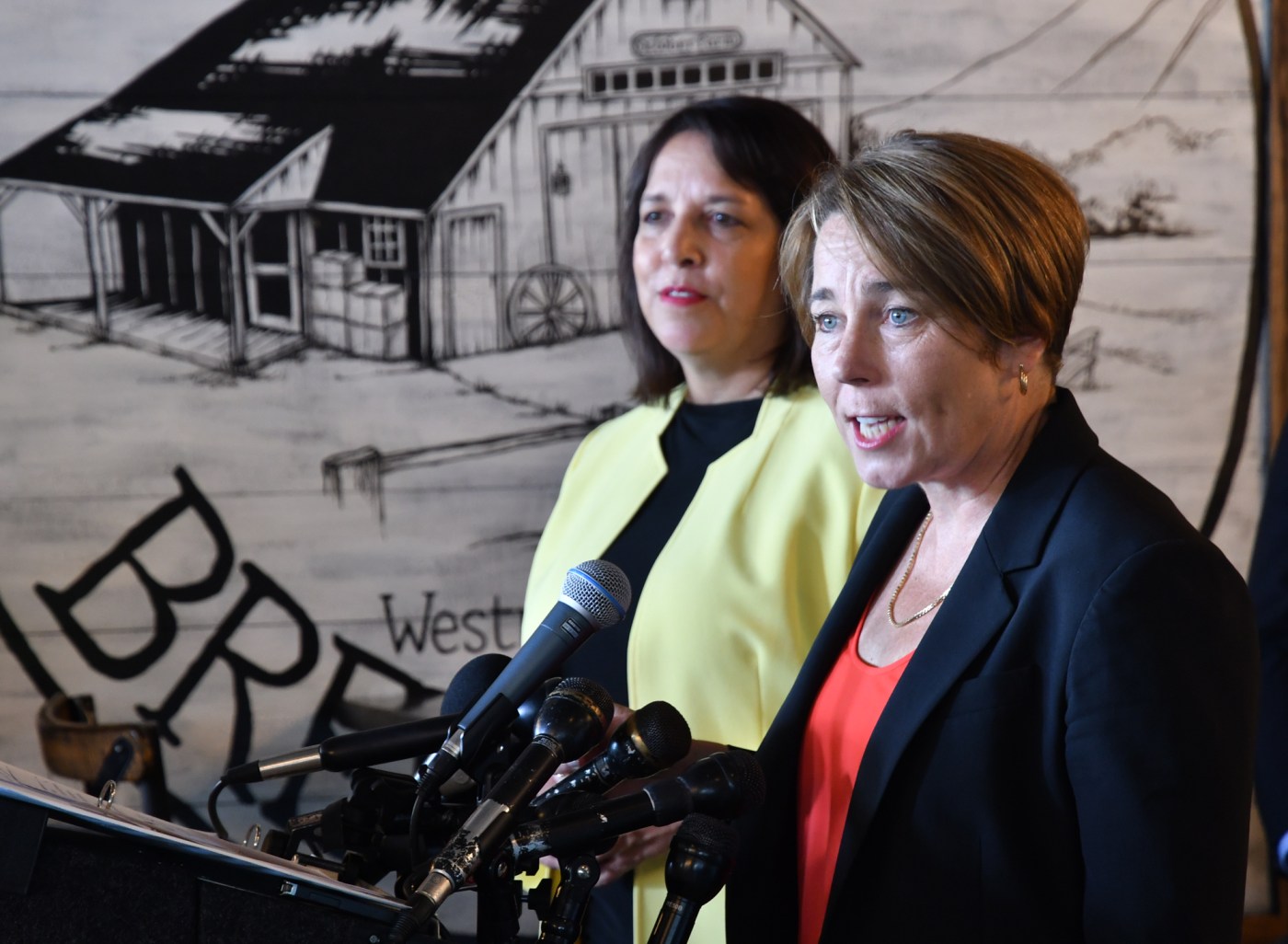 Attorney General Maura Healey seems to be of two minds when it comes to taxes.

“Right now, as I travel the state, there is a real issue with affordability,” she said Sunday. “It gets to the quality of life and it gets to Massachusetts competitiveness and we’ve got to be working really hard in this state to drive down the cost of housing, of childcare. One way we’re going to get there is through tax reform and relief that’s comprehensive.”

Healey joined hosts Janet Wu and Ed Harding on WCVB’s political talk show “On The Record,” where the Democratic candidate for governor said that the state law requiring the return of about $3 billion should be followed as written and that tax cuts proposed by Gov. Charlie Baker in January should still be considered by the Legislature.

“We need tax relief. I have long encouraged the Legislature to act, both in terms of giving the nearly $3 billion in surplus back to taxpayers, as they are required to by law, and to pass tax reform,” she said. “Gov. Baker put forward a really sensible package on tax reform.”

“That needs to happen,” she said. “Again I hope that we see the Legislature move on that quickly.”

However, when it comes to taxing high-income residents, Healey says she will be voting in favor of the Fair Share Amendment, or ballot Question 1 in November.

That question will ask residents if the state’s constitution should include an amendment requiring income over $1 million to be taxed an additional 4% over the state’s flat income tax rate and the money be spent on transportation and education.

Proponents say it’s just the rich paying their fair share. Healey seems to agree and has campaigned alongside Question 1 advocates.

“I’d vote yes,” she said. “This is a really targeted measure that is going to affect less than 1% of the population here in Massachusetts.”

Opponents of the measure say it will make the state less competitive.

“If passed, Question 1 would be one of the state’s highest-ever tax increases at a time when our state already has the biggest budget surplus in its history,” said Dan Cence, spokesperson for the Coalition to Stop the Tax Hike Amendment.

“The deceptive wording of the question leads voters into believing that this is uniquely a tax on individuals earning a million or more dollars annually, but in reality, the Tax Hike Amendment would nearly double the income tax rate on tens of thousands of small business owners, homeowners, family farmers, retirees, and other Massachusetts residents,” he said.

The ballot question, along with Healey’s job application, will be decided by voters on Nov. 8.