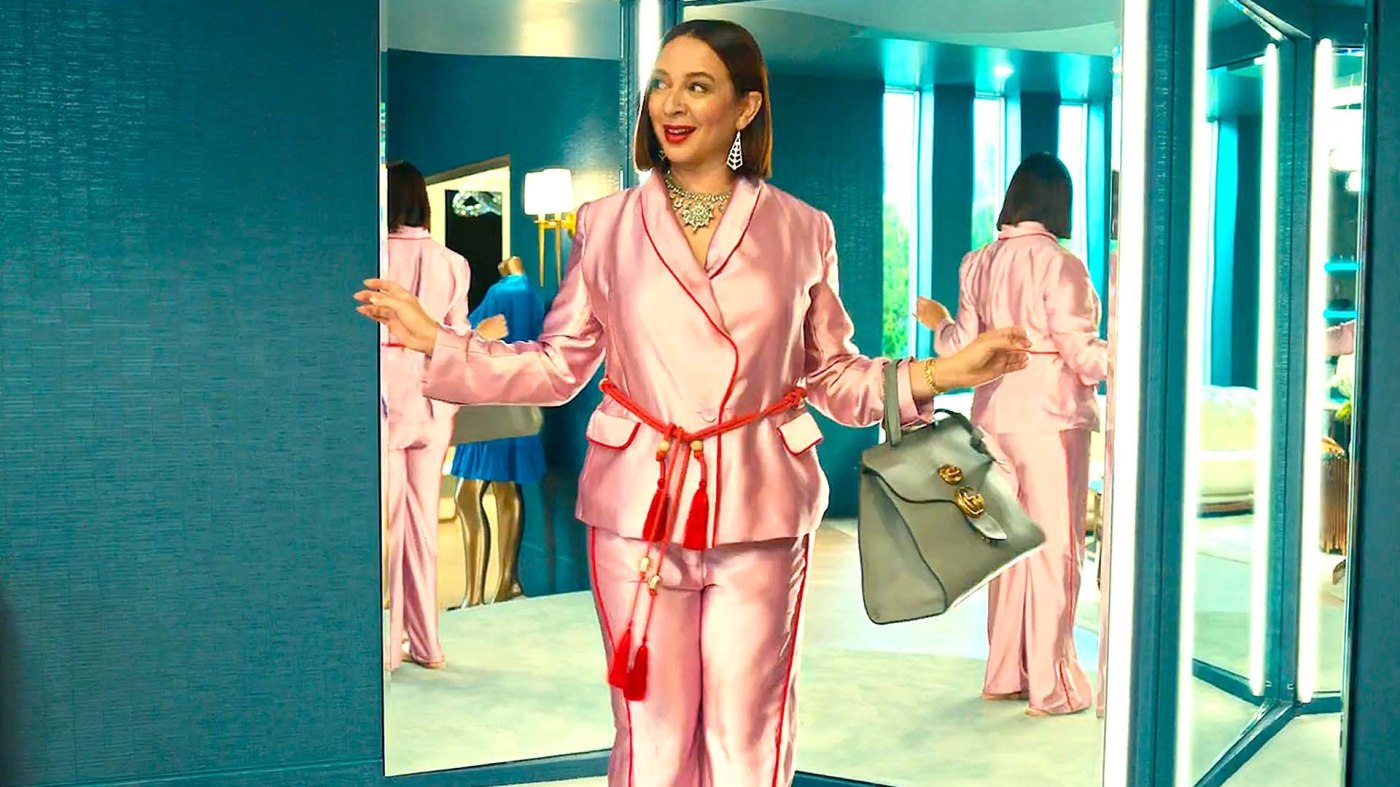 Maya Rudolph takes a rare turn in the spotlight as the star of the 10-episode AppleTV+ series “Loot.”

She plays Molly Novak, the discarded wife of a tech tycoon, replaced by someone 20 years younger. With an $87 billion settlement, Molly must begin a different life, one searching for meaning.

“This is a woman having to rethink how they want to live their life. Especially as a woman (which I can relate to) who is at a very similar age, where it feels like you really do know yourself. But at the same time, she feels like there’s so much more to learn.”

Molly discovers she has a charitable foundation and decides that will be her “job.”

“She has no clue what she’s gotten herself into at the beginning,” Rudolph observed.  “She’s probably gotten by with a lot of charm for many years. It’s really the relationship with (foundation director) Sofia Salinas (Michaela Jaé Rodriguez) where you start to see her learning from another person. Really, truly starting to ‘get it,’ which takes her a while.

“But the thing I like about Molly is that she’s open to it. She may not understand it, but she’s there for the greater good and she’s onboard. She doesn’t understand what she’s onboard with. It’s fun to play that element, that she’s on the good guys’ team. It’s just a matter of how she figures out how to operate.”

“Loot” only gradually allows us to get a grip on who this very wealthy suddenly single woman is. Is she a dingbat? A Real Housewife parody? Has she been so totally detoured by money and luxury, she has no real mind of her own?

“The answer is yes, a combination of those things,” Rudolph said. “Someone who’s living in a bubble — and also was looking to support someone else’s life, someone else’s dream. She’s really not investigating what their dream was.

“At the same time, yes, it’s always fun to play those out of touch characters. It’s just finding the line between reality and fantasy.”