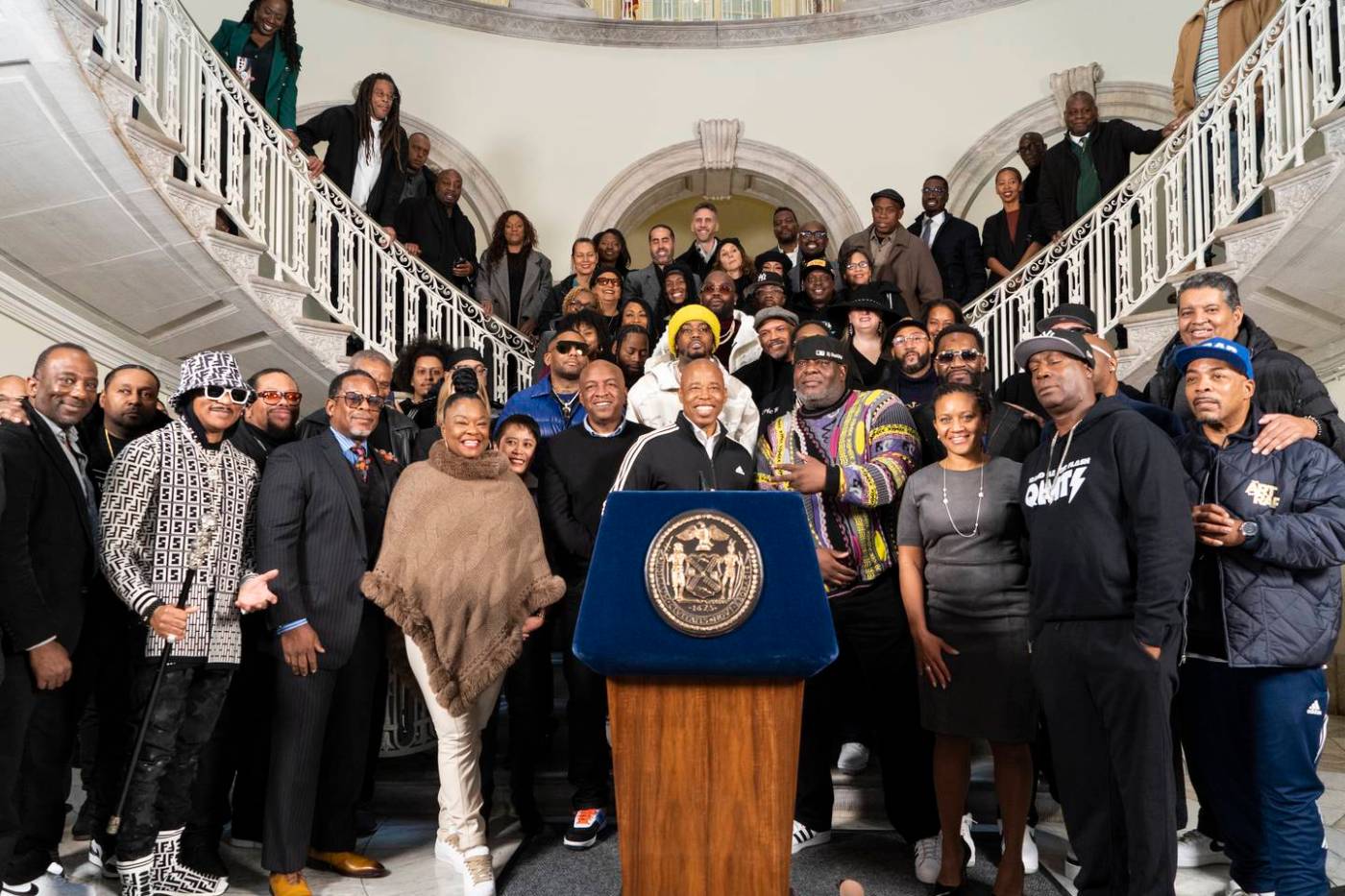 Some of hip hop’s biggest names joined Hizzoner at City Hall on Monday to bring attention to the music genre’s 50th anniversary in 2023.

The Universal Hip Hop Museum in the Bronx will be dedicated to the celebration and preservation of hip-hop music, dance, art and culture and will be a “permanent place to celebrate the music.” It’s expected to officially open to the public in 2024.