Mayor Wu needs to take a stand in Arroyo case 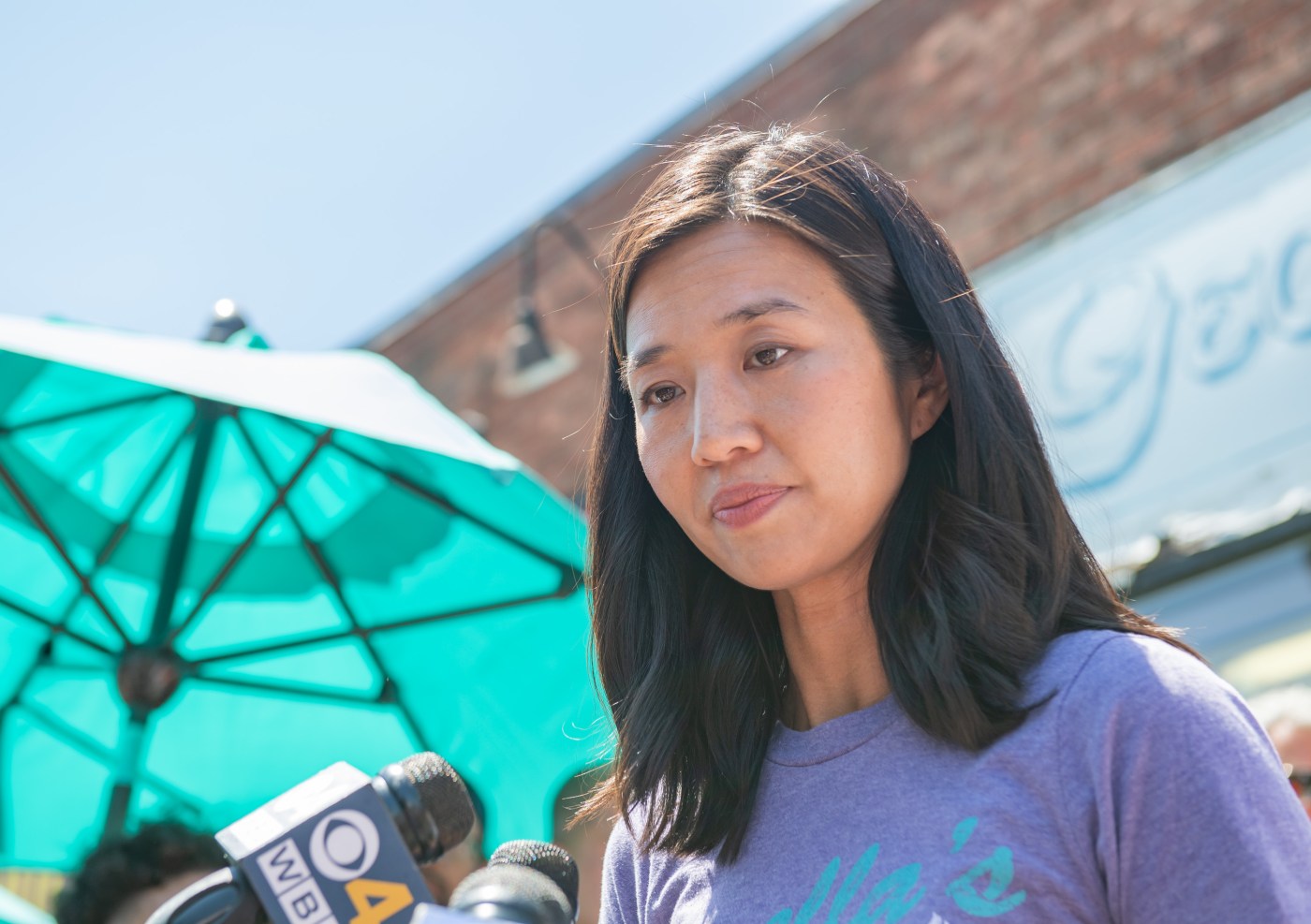 Michelle Wu campaigned on a promise to be inclusive, but if her continuing support for embattled Suffolk District Attorney candidate Ricardo Arroyo is any indication, she did not mean inclusive of women.

If she did, she would have proudly and immediately rescinded her support for Arroyo the minute she learned that two women filed complaints with police, accusing him of sexual misconduct. Wu’s continued support for Arroyo suggests that she believes women are unworthy of the same respect as other classes of people in society.

Let me put that more bluntly. Mayor Wu would have withdrawn her support for Arroyo in a heartbeat if there were even a hint of him committing any type of misconduct against a Black, Asian or gay person because her tolerance level for offensive behavior against certain types of people is set at zero. But she apparently has a lot of wiggle room when the victim is a woman — even though women as a class suffer far more bias offenses than all other classes of people combined.

It is head-bangingly stupid for Wu to continue to support Arroyo when nobody disagrees about the fact that one woman reportedly filed a police report accusing Arroyo of coercing her to engage in sex acts, and another accused him of sexual misconduct while she was unconscious.

Regardless of whether either case rises to the level of criminal conduct or could be proved beyond a reasonable doubt in a court of law, the reports exist — and it is indisputable that Arroyo was aware the reports were made, but he claims he knew nothing.

What could possibly be so important about Arroyo that Wu would continue to support him? Is Wu too embarrassed to rescind her support because she helped get endorsements for Arroyo from Elizabeth Warren and Ed Markey?

Mind you, neither Warren nor Markey has rescinded their support either. There’s something odd about this story, and maybe it’s as simple as influential donors making phone calls — but Michelle Wu’s tin ear will soon become pitted if she fails to realize that no amount of campaign dollars and no number of phone calls from Arroyo supporters will save her from the fallout of being known as a politician who cares less about abuse of women than abuse of other types of people. It’s not the kind of thing a politician can get away with these days.

Wu might think she can continue to support Arroyo because well-known women’s groups have not publicly criticized her, but she’s wrong. Groups like the Jane Doe organization in Massachusetts long ago lost their political cachet thanks to the ability of women to use social media to create truly nonpartisan organizations that put women’s equality and well-being above party and ideology.

We also have Bill Clinton and the bizarre refusal of the National Organization for Women to condemn his abuse of Monica Lewinsky to thank for why no women’s groups wield much power these days.

Women are not lemmings who blindly vote for women simply because they’re women. Even those who support progressive candidates know damn well it isn’t progressive for a politician to support a man who faced accusations of sexual misconduct.

They also know that words are cheap. Any politician can say they support women’s equality and safety. What matters is what they do. Actions — not words — reveal a politician’s true feelings about women’s rights, sex discrimination, sexual misconduct, violence against women, etc.

Joe Biden said during the 2020 presidential campaign that he supported women’s equality but, once elected, his administration blocked the Equal Rights Amendment from being added to our Constitution the same way Trump’s did.

The Democrats will suffer in November because of Biden’s hypocrisy just as Michelle Wu will suffer, politically, for hers. No politician should ever get away with claiming during a campaign that they believe in inclusiveness and equality for all, only to take actions once elected that prove that “all” does not include women.

Wendy Murphy is an attorney and victims’ rights advocate.