Todays Though > News > MBTA Green Line branch to shut down, marking another “win” for riders
News

MBTA Green Line branch to shut down, marking another “win” for riders 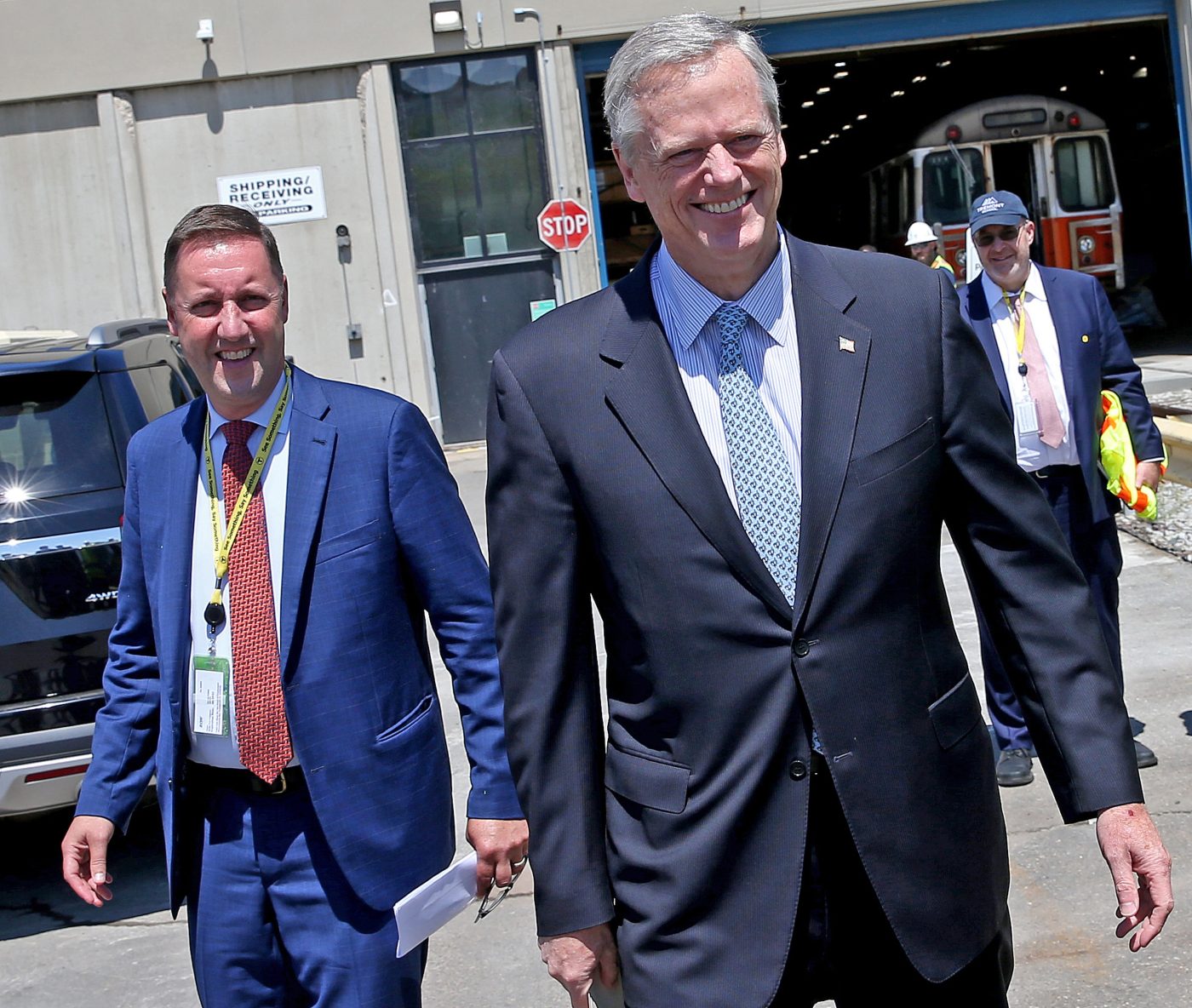 Another “win” for MBTA riders?

Just 48 hours after the stunning announcement that the Orange Line will completely shut down for a month, the T now says it will have to close down the new section of Green Line north of Government Center for nearly a month — a nearly incomprehensible double whammy for besieged riders.

And even on the lines that are still running, commuters will have to deal with overcrowded trains that are running less frequently because of federal safety mandates.

The T on Friday also announced yet another delay — at least the third one — for the opening of the much ballyhooed Green Line extension to Medford, pushing that back to November at the earliest.

Anyone here believe it will really open then?

The T and the city of Boston still have no idea how the more than 200 shuttle buses replacing the trains will get around the congested city and surrounding communities served by the transit agency.

Like much of the T, it’s all shrouded in secrecy.

Riders have no idea what routes the buses will take and what stops they’ll make. It’s a recipe for a disaster.

Riders actually have no reason to believe anything T officials say anymore – if they’re saying anything at all.

Whether it’s a bus engulfed in smoke, a train bursting into flames, a door shutting on a rider’s arm, trains colliding or derailing, or an escalator suddenly going into reverse, the T has had quite a run lately and seems incapable of handling the number one priority of keeping people safe.

The T is not safe, or reliable, or especially affordable for those who have to take it every day to get to work or school or important meetings.

It’s so bad that even Sen. Ed Markey has stopped talking about his Green New Deal and is now demanding the T install major changes, like making rides free while the Orange Line is shut down.

The ancient Markey probably hasn’t taken the T since the 70’s but even he can read the room. Riders are fed up and fearful of the next calamity happening to them.

The MBTA has lost all credibility and needs to be eliminated.

Give him one final kiss off and send him packing.

Same for clearly inept Transportation Secretary Jamey Tesler, who is in way over his head and made the outrageous claim that shutting down the Orange Line for a month was a “win” for riders.

Sadly, all these accidents and fires and mishaps are nothing new to the T or state Department of Transportation, it goes back to the Mitt Romney era, if not longer.

Hard to know at this point who is more of an embarrassment between Poftak, Tesler and Gov. Charlie Baker.