Todays Though > News > MBTA is in a ‘full-blown crisis’ that won’t be resolved by federal takeover, report says
News

MBTA is in a ‘full-blown crisis’ that won’t be resolved by federal takeover, report says 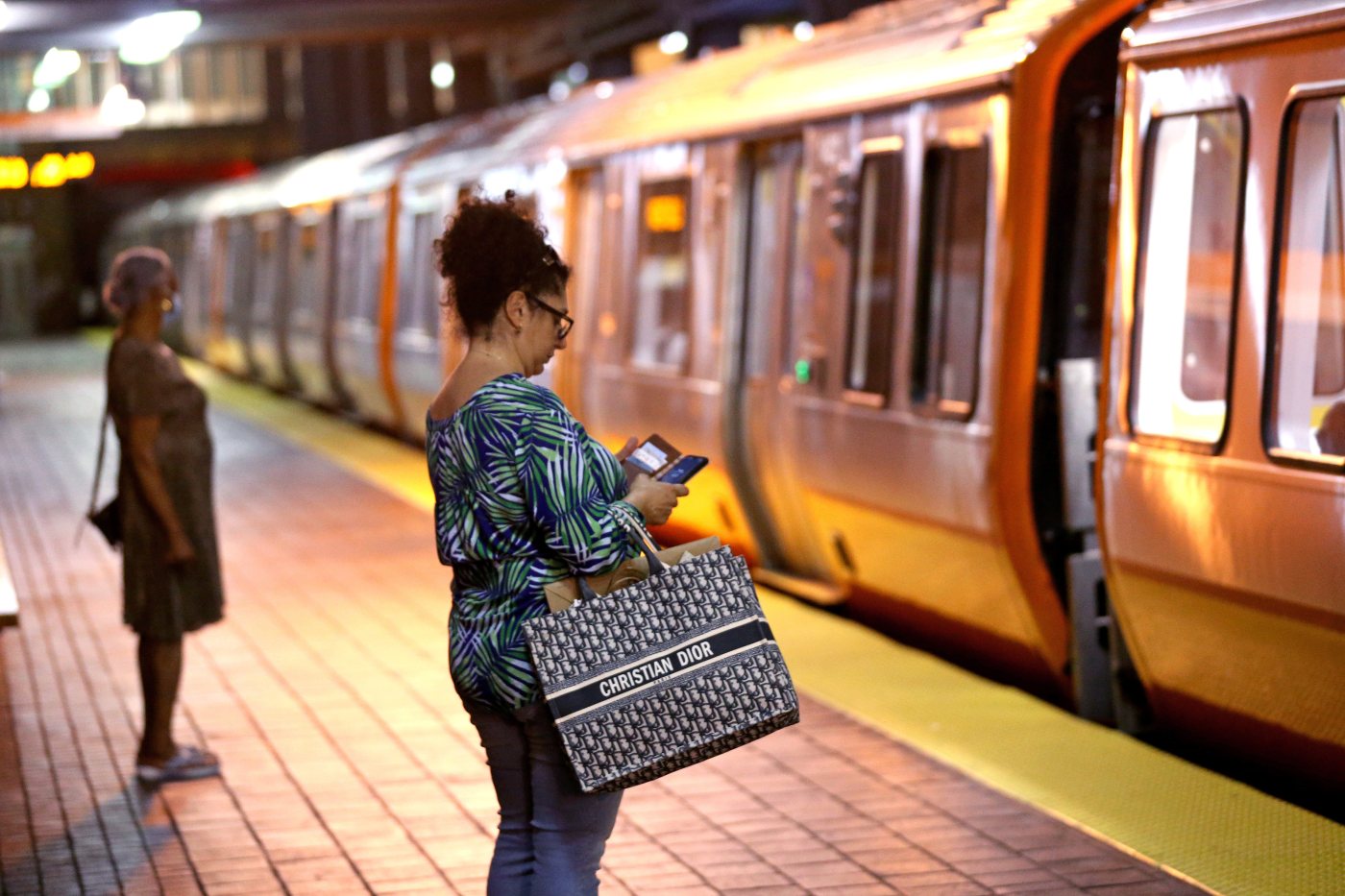 The MBTA is in a “full-blown crisis,” asserts the Massachusetts Taxpayers Foundation in a new report, and it’s one that won’t be solved by a federal receivership or dissolution of the agency.

Those suggestions may attract a lot of attention, the report released Thursday said, but they “fail to address the core challenges afflicting the MBTA today.”

Resolving the T’s “dysfunction,” which will largely fall to the next gubernatorial administration, boils down to three key components: working physical infrastructure, fiscal health and a functioning organization, the report said.

“That requires the T to fix or upgrade its tracks, power, signals, vehicles and the rest of its infrastructure — quickly,” the report said. “It means the T’s grave fiscal problems … must be resolved within the next two years. And it means remaking the T into an effectual organization.”

That third factor could be the most difficult to achieve, the report contends, saying that this will require governance that provides an “appropriate level of public oversight,” can set priorities and has a clear organizational structure to carry them out.

It would also have a skilled workforce and healthy work culture that attracts and retains staff and would be an agency that communicates clearly and transparently in terms of its decision-making, the report said.

In terms of infrastructure, MTF asserts that the T’s problems extend far beyond the track repairs it is trying to make with the overlapping monthlong closures on the entire Orange Line and part of the Green Line as part of its efforts to comply with federal directives.

Other threats, the report said, include delays around delivery of the new fleet of Orange and Red Line cars, the opening of maintenance facilities to accommodate a battery electric bus fleet and the fare-collection system overhaul, dubbed AFC.

The MTF report also touches on the MBTA’s budget difficulties, speculating that a projected deficit may be exacerbated by the cost of complying with federal directives, and calls for more day-to-day involvement from the T’s Board of Directors.

The report concludes that failure to fix the T’s problems have resulted in “profound impacts on the region’s economy and the companies and people forced to rely on public transit.”

But many of the past efforts to resolve those issues “have failed to fully recognize how deeply entrenched and multilayered the T’s problems have become,” the report said.

“If we continue to ignore the intricacy of the issues driving this crisis, the MBTA will fail to achieve any of the bold visions for the future. Instead, it will continue to lurch from one crisis to another.”