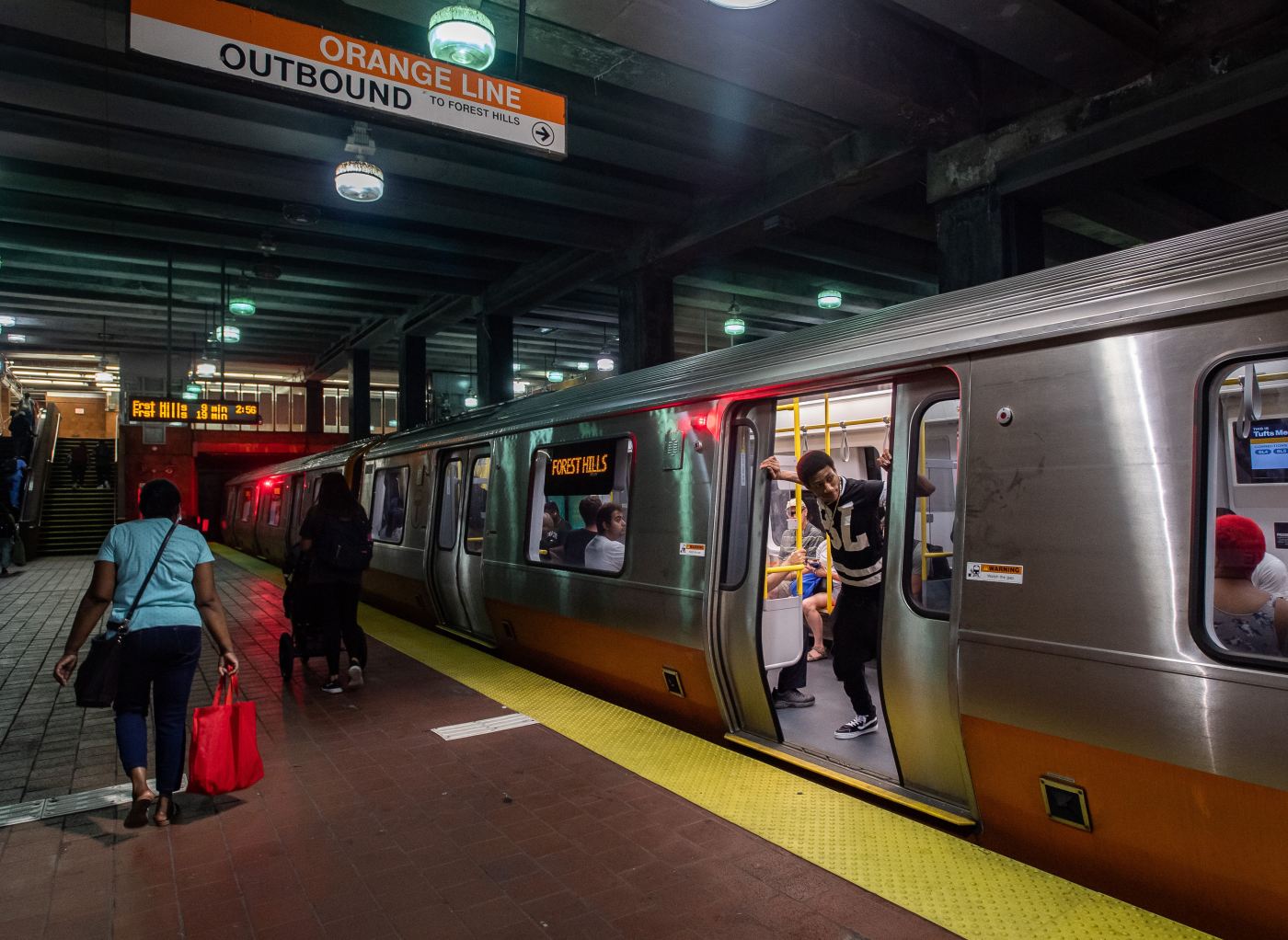 Only 10 subway dispatchers have been hired since the MBTA slashed weekday service in June to comply with a federal directive, and several agency officials are placing part of the blame on the media.

“We’re getting our asses kicked in the press these days,” said Travis McCready, a member of the MBTA Planning, Workforce, Development and Compensation subcommittee, in a meeting this week. “A day does not go by when there’s not an article in multiple media outlets about the MBTA, and it’s not positive.”

McCready questioned whether the “negative media attention” was impacting hiring at the MBTA and affecting morale among existing employees.

“I just wonder how folks are managing and dealing with this public moment the MBTA is going through,” he said.

The T is currently in the process of getting ready to shut down the Orange Line and part of the Green Line, and has recently seen people leaping out of a burning train car, a door that grabbed a passenger and dragged him to his death and assorted other troubling incidents.

Chief Human Resources Officer Tom Waye said there has been an increase in candidate inquiries about workplace culture, the viability of the T and how that would impact their job security.

He said job seekers and staff are being told the T has a plan but acknowledged that, in terms of morale, “it’s disheartening, obviously, to bear the shield being bandied about in the press.”

The MBTA was ordered to beef up its staffing in the operations control center, per a federal directive, in June. A resumption of regular subway service will not be revisited until the OCC is staffed adequately, according to the T.

Waye said the T has hired 10 of the 15 subway dispatchers the organization wants to, but only five have started the mandatory 10-week training program. Five more are awaiting a start date for training.

The $103,000 position, which includes a $10,000 signing bonus, is only available to internal candidates with rail experience. Waye said HR has received 124 applications, of which 98 have met the minimum requirements.

Quincy Mayor Thomas Koch, the subcommittee chair, said the T should revisit its vaccination mandate, given the relaxed COVID guidelines and hiring difficulties. He asked for data on staffing impacts to be available for a future meeting.

“I’m not arguing the merits on it,” he said. “And I respect the decisions made (at the) time, but I think it’s something that should be revisited because if we’re getting rid of bus drivers because they don’t have vaccination, and we have 200 holes there, it doesn’t make sense to me.”