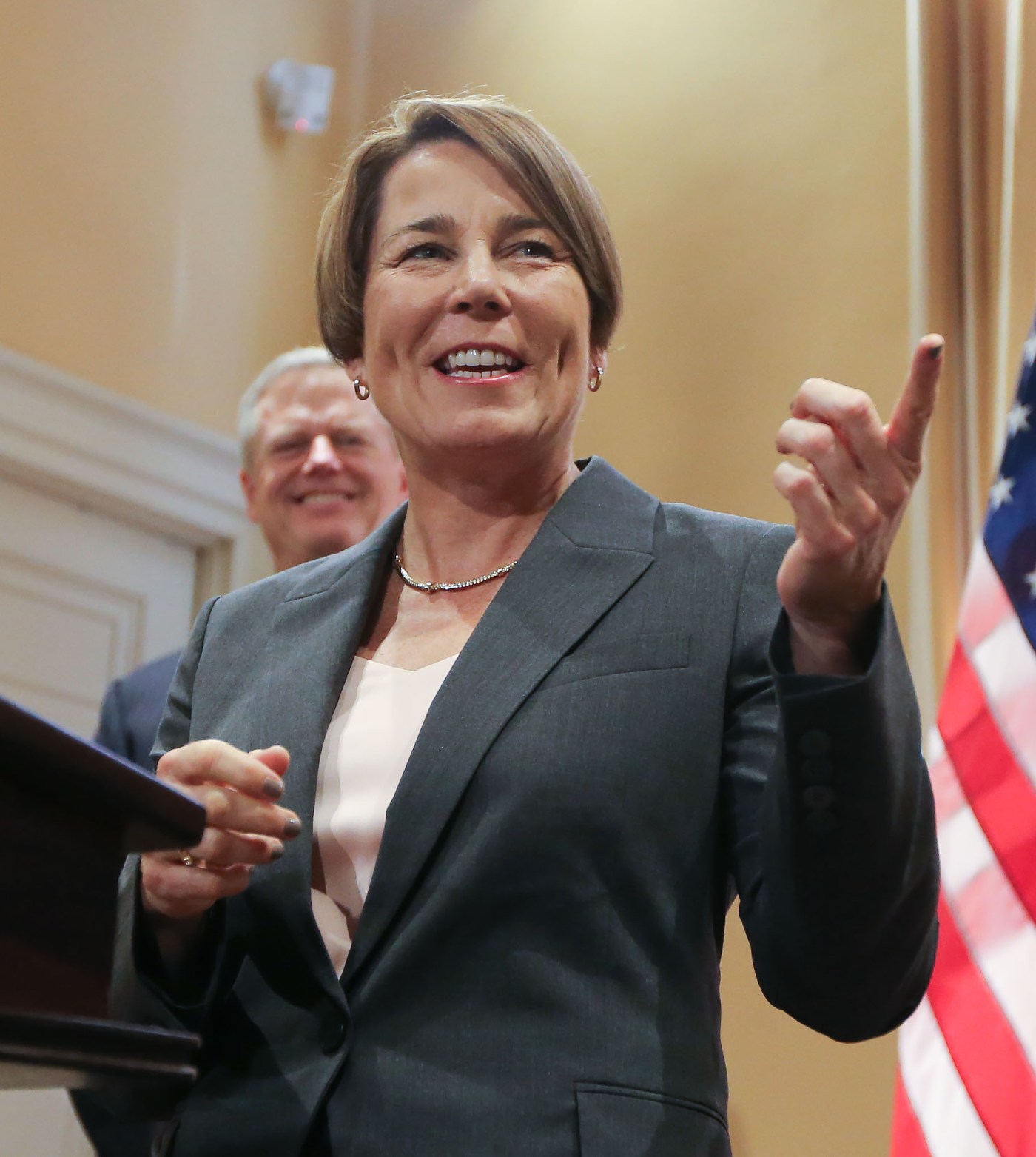 There will be no interim period for leadership at the MBTA, according to Gov.-elect Maura Healey, who said she plans to appoint a new general manager before she takes office.

“There will be a GM in place,” Healey told reporters after an unrelated press event Thursday. “We’re going to continue to look at that. And as I’ve said, I think it’s really important that the right leadership be in place, also that the workforce be supported.”

Healey’s first day as governor is Jan. 5, two days after MBTA General Manager Steve Poftak, who resigned last week, plans to step down from his position.

“The focus is going to be on workforce, on leadership, on accountability and safety,” Healey said. “That’s what we’re going to look to drive here in the coming days.”

A quick appointment seems to support the prevailing thought among those interviewed by the Herald last week that the person hired for the $300,000-plus position will be relatively local, with knowledge of the MBTA, rather than someone hired after a nationwide search.

However, when asked whether a wider search would be conducted on Wednesday, Healey said her incoming administration was looking to hire the best possible people, “wherever that takes us, whatever that looks like.”

Healey said she plans to appoint a general manager “whose top job will be to ensure safety, reliability and accessibility” across the MBTA system.

On Thursday, she said getting the “right leadership in place” was among the first things she planned to do to address the beleaguered transit agency, which was the subject of a rare federal investigation earlier this year that highlighted safety, operational and management failures.

“I’ve said all along that we’re not going to have a functioning economy without a functioning public transportation system that includes the T, commuter rail, our buses and the like,” Healey said.

“And so my job will be to make sure that we have a system and specifically a T that is doing everything that we need to see it doing so it is safe, reliable, affordable, and it’s going to be important to get the right leadership in place as well.”

Gov. Charlie Baker, who appointed Poftak in 2019, told reporters that “huge parts” of the MBTA are in better shape than when he took office in 2015.

He said his administration “made a lot of progress” on the system’s $12 billion state of good repair backlog, which led to an improved bus network, commuter rail and RIDE.

“But the T’s a constant force that requires work and effort and I fully expect the next administration will have to build on the work that we did,” Baker said.