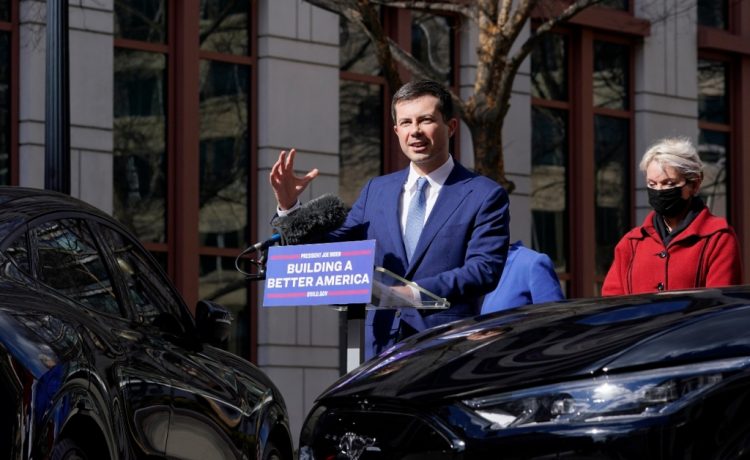 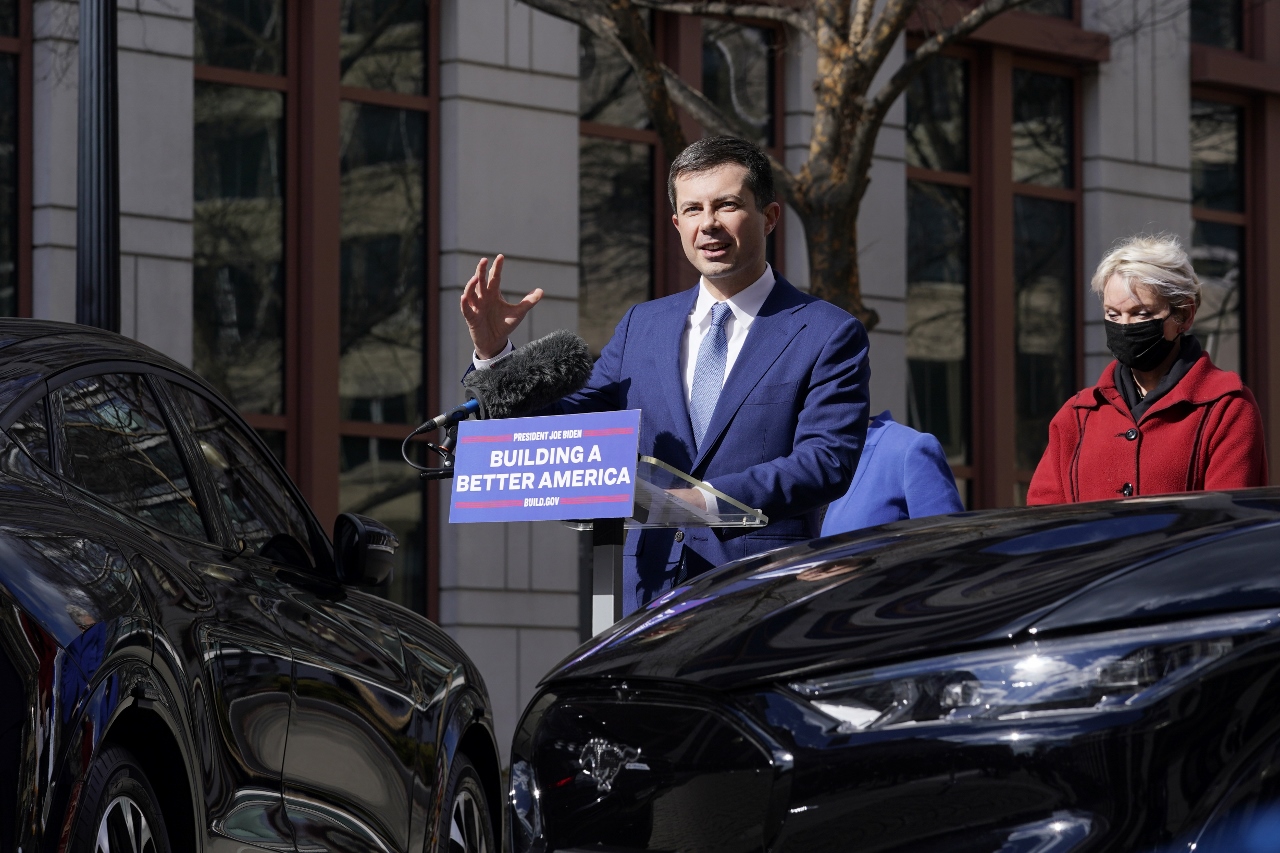 Transportation Secretary Pete Buttigieg, considered the most likely Democratic candidate for president in 2024 after Joe Biden in the latest Washington Post ranking, says the solution to high gas prices is getting “most Americans” to switch to electric vehicles — willingly or not.

Buttigieg is issuing federal regulations to force states to limit the use of gas-powered vehicles. If he becomes president, we’ll be living in green hell, compelled to buy pricey EVs to comply with his climate zealotry.

Right now, fewer than 1% of vehicles on the road are electric. EVs are probably the long-term future, but they won’t solve the current pain at the pump; they cost too much, and charging them is a logistical nightmare. The U.S. has 145,000 gas stations but only 6,000 fast-charging stations.

On a radio show July 14, Buttigieg roiled the audience by suggesting that switching to electric cars, rather than producing more energy, is the answer. Meanwhile, gas prices are predicted to rise as high as $6 a gallon this fall, according to an internal U.S. Treasury analysis, or even higher in J.P. Morgan’s worst-case scenario.

EVs are not the answer. Buttigieg is living in la-la land. The average new EV costs about $66,000. A good deal is the 2022 Kia EV6, priced at $40,900 before add-ons, according to U.S. News and World Report. Even that’s more than most people can afford. Three-quarters of Americans who need a car buy a used one, paying around $31,000 for it.

EVs are for big spenders. AAA reports a staggering 78% of EV buyers own other cars. They’re in the income bracket to afford multiple cars. They drive the EV short distances but still fall back on their gas-powered car for long-distance driving.

Lucky for them. Getting a charge away from home isn’t fast or easy, according to the MIT Technology Review. Gas-powered cars zip in and out of gas stations. EV owners have to cool their heels for a minimum of 15 minutes to put a couple of hundred miles on the vehicle, even at the fastest Tesla Supercharger.

That is, if you can find a charging station. They are “nearly nonexistent in rural America,” said MIT.

Even charging at home can be a problem. Take the Tesla Model Y, ranked one of the best electric SUVs of 2022. Even with a 220-volt charger installed in your home, it takes up to 11 hours to power up this model. That’s more than most people sleep in a night.

That’s assuming you’re allowed to recharge. With some states facing brownouts and electricity curbs, there could be restrictions. Texas has already asked EV drivers to avoid charging during peak times. Texas isn’t producing enough electricity to support widespread charging. Imagine being told you can’t plug your car in at night to drive to work the next morning.

The fact is, the nation lacks the infrastructure to support a rapid total transition to EVs, and many states lack the electricity generation as well.

Many of these problems are temporary. The major auto companies are betting on EVs for the future. Both GM and Tesla are partnering with convenience store chains across the country to install charging stations. (The federal government is also funding some stations.)

In the long run, count on market ingenuity to solve the shortcomings of EVs and increase their affordability, just like what happened with cellphones. Unfortunately, Buttigieg refuses to wait. He’d rather ram the technology down the public’s throats.

On July 7, he proposed regulations to compel states to reduce CO2 highway emissions, effectively outlawing gas-powered vehicles. The regulations appear to exceed the Department of Transportation’s authority and will be challenged in court. But they indicate Buttigieg’s mindset.

Beware making this climate radical the next president of the United States.