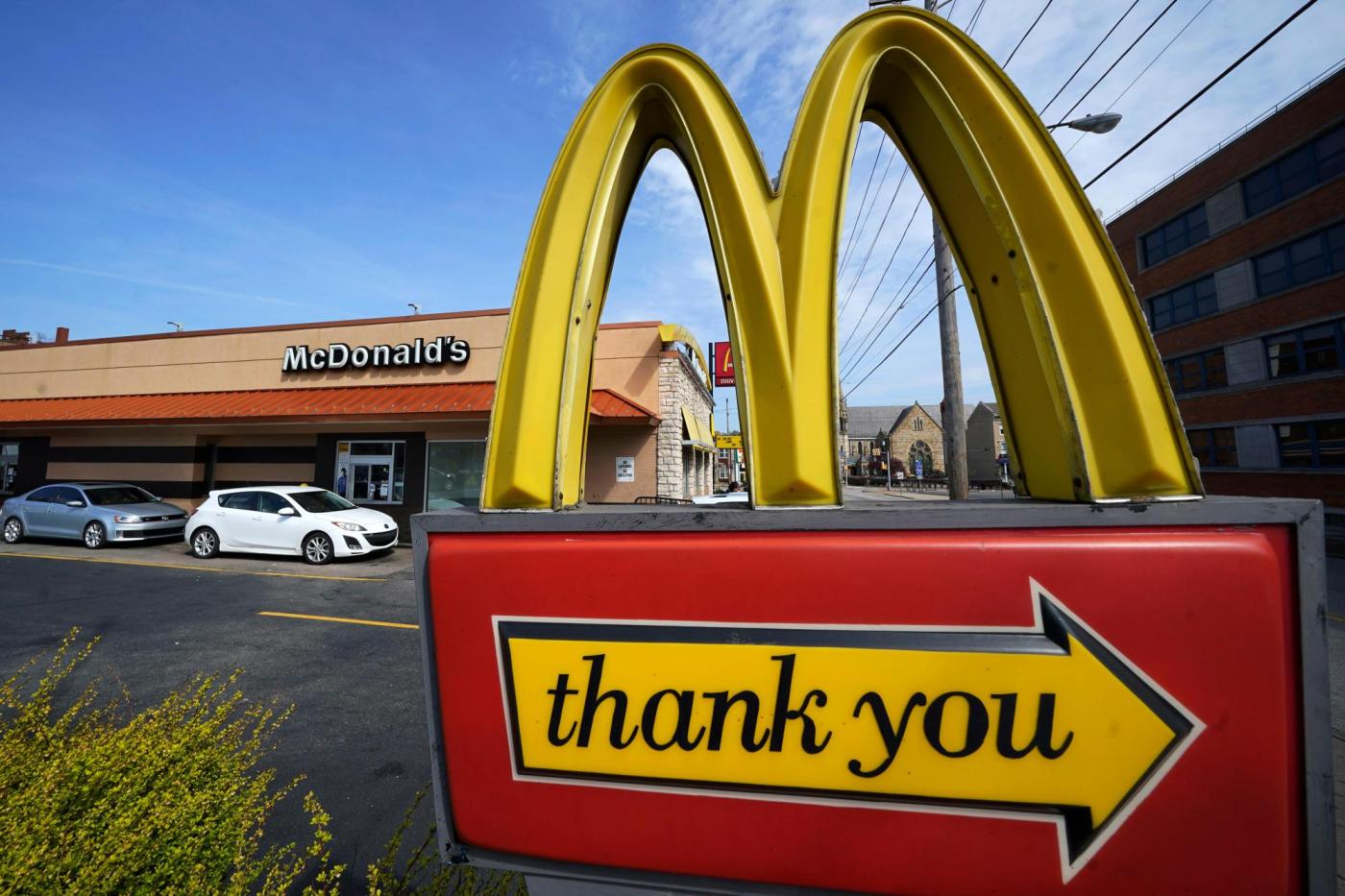 Higher prices and general unease about the economy didn’t keep customers away from McDonald’s in the third quarter, with the burger giant reporting a stronger-than-expected sales and profits.

McDonald’s Chief Financial Officer Ian Borden __ who was promoted to the role last month __ said U.S. prices were 10% higher than last year in the July-September period. But while some lower-income consumers appeared to shift to cheaper menu items, overall demand remained strong.

“Consumers are willing to tolerate it and they’re willing to do that because of all the other things we have done to strengthen our offering,” Kemoczinski said Thursday in a conference call with investors.

Still, the company said higher food and energy costs are pinching franchisees and consumers, especially in Europe, and will continue to pressure profits for the next few quarters. McDonald’s has said it expects food and paper costs to be up between 12% and 14% this year, while its labor costs are up 10%.

“There is increasing uncertainty and unease about the economic environment,” Kempczinski said.

McDonald’s said its global same-store sales, or sales at locations open at least a year, rose 9.5% in the July-September period. That was well ahead of the 5.8% increase Wall Street was expecting, according to analysts polled by FactSet.

U.S. same-store sales rose 6%. Most of that increase came from higher prices, but McDonald’s said U.S. store traffic was slightly higher in the third quarter compared to the second quarter, when it was flat.

Same-store sales fell in China. Kempczinski said 33 cities with 65 million residents were either in full or partial COVID lockdowns during the quarter. But Kempczinski said McDonald’s remains bullish about China, where it plans to open a record 800 restaurants this year.

“We do hope and expect that in 2023 the situation in China is going to improve for us,” Kempczinski said.

Kempczinski said promotional activity has been a bright spot, drawing back customers and increasing engagement in loyalty programs. Over the summer, the Camp McDonald’s program in the U.S. offered deals, merchandise and in-app concerts, while McDonald’s in Australia relaunched a popular Monopoly program.

That activity will continue to drive sales in the fourth quarter. In October, adult Happy Meals with limited-edition toys designed by the streetwear brand Cactus Plant Flea Market drove the company’s highest-ever weekly digital sales, Kempczinski said. And McDonald’s recently launched a limited-time “farewell tour” for its popular McRib sandwich in the U.S., although Kempczinski hinted the sandwich could reappear on the menu in the future.

Revenue fell 5% to $5.87 billion, but that was better than the $5.7 billion that industry analysts had expected. Overseas revenue was weaker because of the strong dollar; 60% of McDonald’s sales come from outside the U.S., Borden said.

Shares of the Chicago burger giant rose more than 3.5% in morning trading Thursday.