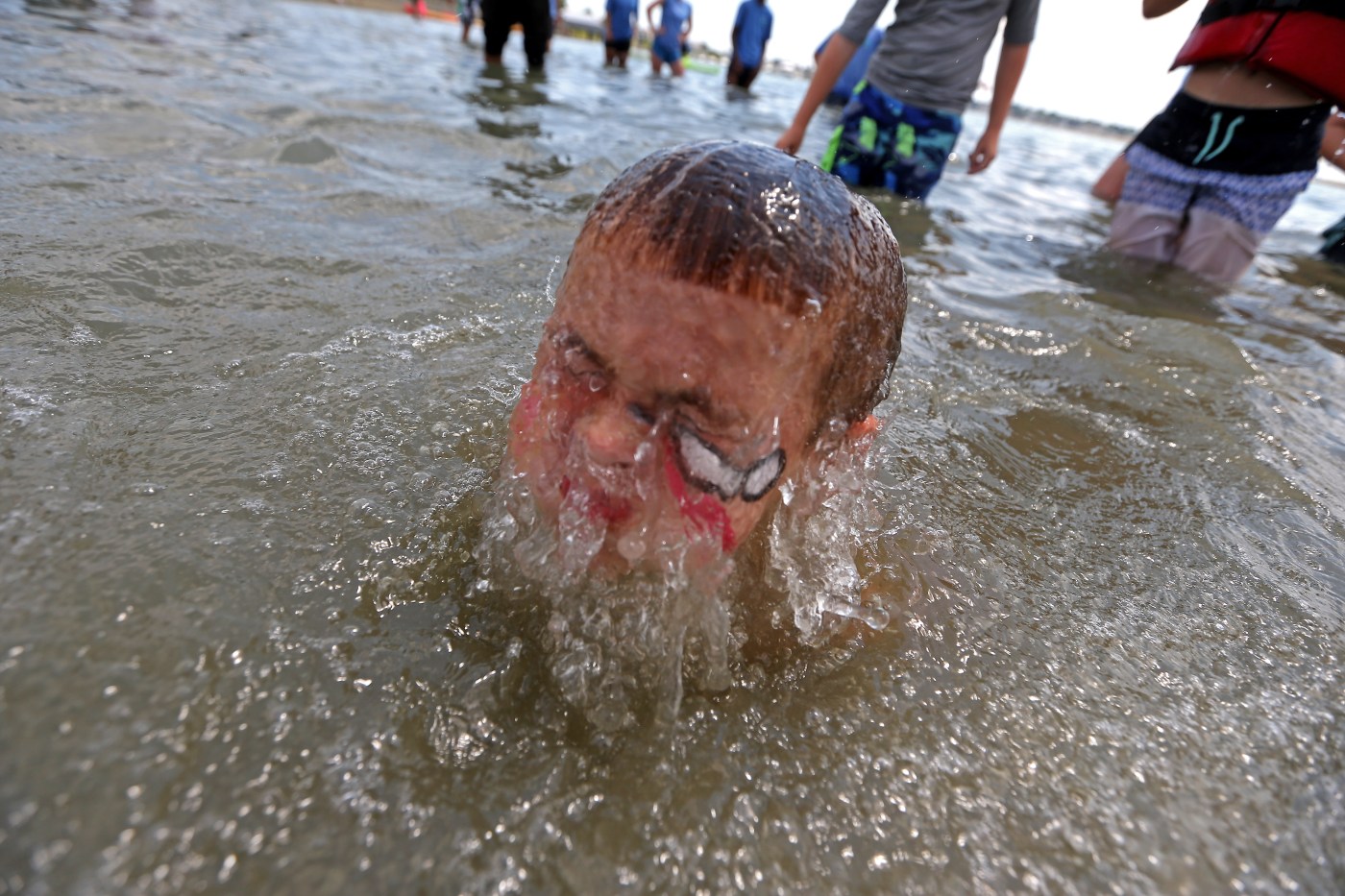 More than 2,000 Medford households were in the dark without air conditioning on one of the hottest days of the year, as National Grid responded to the “major power outage” on Wednesday.

The significant outage was caused by an animal coming in contact with equipment in National Grid’s substation.

“National Grid reporting a major power outage in the North Medford/Fulton Heights area (going as far into Malden Center),” Medford Police tweeted. “National Grid is aware and is responding. Power is expected to return anywhere between 4PM-7PM. We will update as more information arrives.”

A National Grid spokesperson said the utility company had “crews working on the outage and expect residents be to restored in well under an hour.”

“The outage was caused by an animal coming in contact with our equipment within our substation — this happens from time to time typically with squirrels,” the spokesperson added.

Medford has the following cooling stations for people to stay safe during the brutal heat: