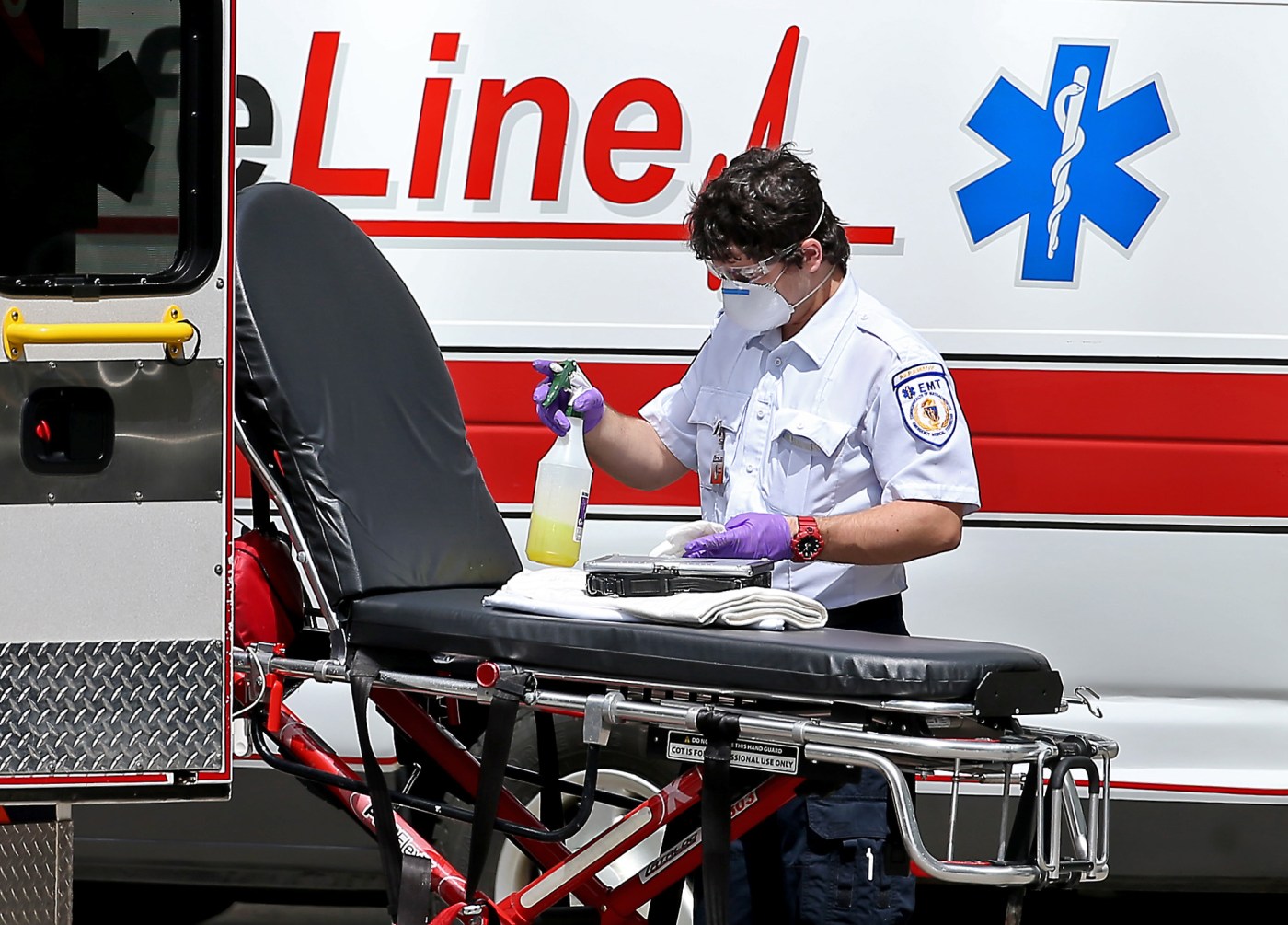 The recent  horrific crash of a bus carrying Brandeis University students, followed by the horrendous Apple store crash in Hingham, got me thinking about the important role emergency medical technicians and paramedics played at these mass casualty tragedies and how often we take vital medical responders for granted.

Pre-hospital emergency responders tend to operate in the shadow of police officers and firefighters who attract media attention; cops taking guns and drugs off the street and firefighters saving people from burning buildings. But think about the life saving work emergency medical professionals perform and they are clearly unsung heroes.

The training that EMTs go through is extensive. Paramedics, who perform more sophisticated life saving treatments, undergo more rigorous training including 1,200-1,800 additional hours of schooling above what an EMT receives.

These 911 responders rush to often frantic calls for help: a mother in labor, a teenager who overdosed or is attempting suicide, car crash victims with traumatic injuries, those experiencing stroke, cardiac arrest, gunshot wounds and mental health breakdowns, some violent. They are front and center at mass casualty incidents ranging from industrial accidents, explosions, school bus and commuter rail crashes. Many have been trained as combat medics to help the wounded during a mass shooting. During the COVID pandemic, while many of us sheltered at home and worked remotely,  emergency medical responders were crisscrossing their communities, rushing COVD patients to local hospitals. Hospital emergency physicians and nurses credit these emergency medical service professionals with saving the lives of countless Massachusetts residents.

While serving as public affairs director at a regional medical center, I rode with our hospital paramedics to experience the work they perform. The medics rushed to life and death situations including an elderly person on the floor of his living room in cardiac arrest, a newborn turning blue from lack of oxygen and a young mother seriously injured and bleeding profusely from a car crash. In every medical crisis, the medics partnered with EMTs on scene, feverishly working to save a life with advanced medical skills including administering IV fluids, injections, and respiratory intubation. A mistake could mean the difference between life and death.

The next time you move your vehicle to the side of the road as an ambulance with flashing lights and wailing siren approaches, appreciate these emergency medical service providers who may be saving someone’s life. It might even be someone you know.