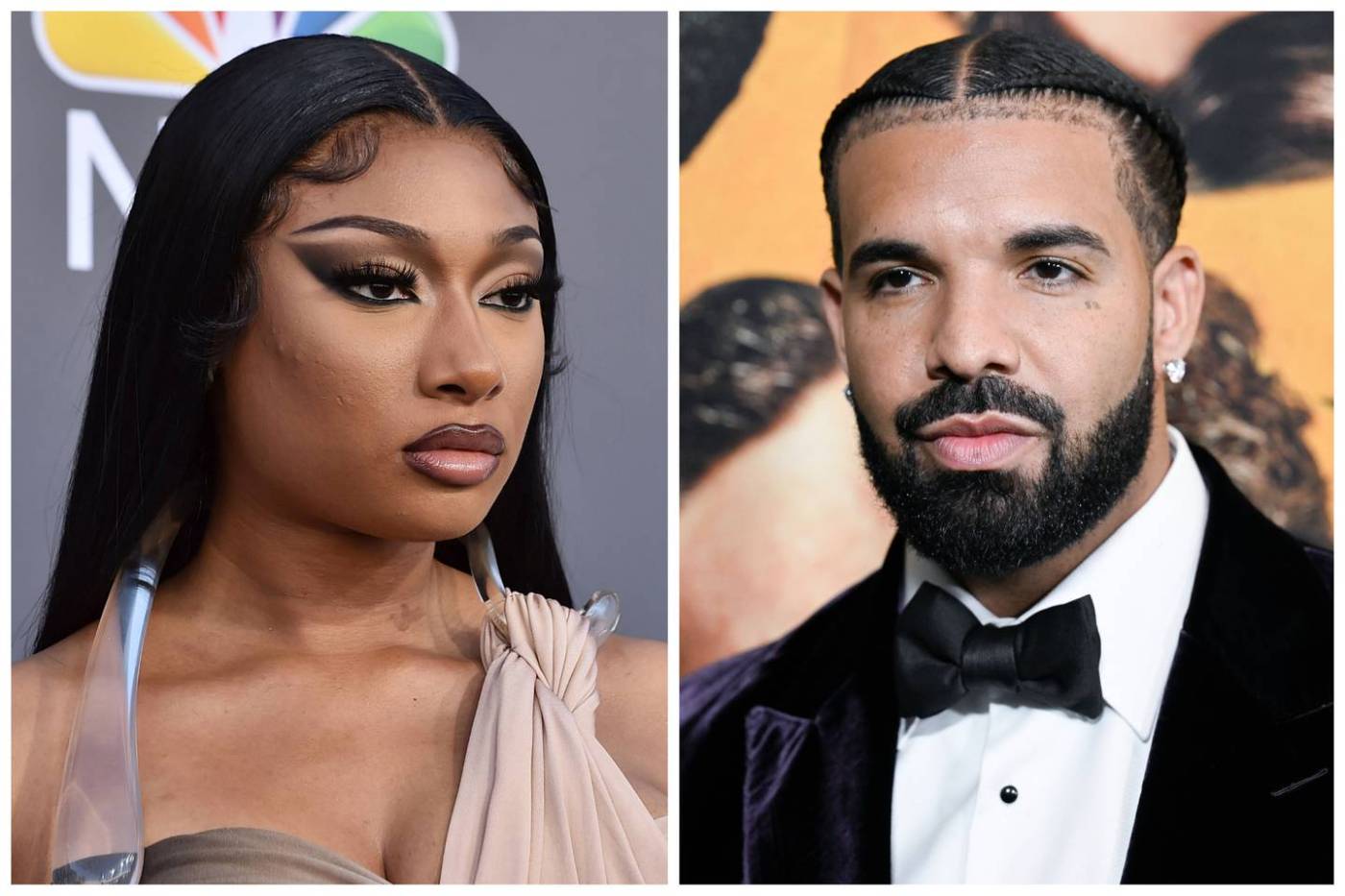 Megan Thee Stallion has some harsh words for fellow rappers Drake and 21 Savage.

The “Savage” artist appeared to respond in a series of tweets Friday to Drake and 21 Savage’s new track, “Circo Loco,” which seems to question whether Megan was really shot in the foot by Canadian rapper Tory Lanez in July 2020.

“Stop using my shooting for clout,” Stallion, 27, tweeted. “Since when tf is it cool to joke abt women getting shot ! You n—– especially RAP N—– ARE LAME! Ready to boycott bout shoes and clothes but dog pile on a black woman when she say one of y’all homeboys abused her.”

Megan, born Megan Pete, went on to urge her 7.6 million followers that once evidence comes to light, they should “remember all y’all … favorite rappers that stood behind a N—- that SHOT A FEMALE.

“People attack me y’all go up for it , i defend myself now I’m doing too much,” she continued. “Every time it never ends and this did NOT happen until I came out and said I got shot.”

Drake, in the new track, off of his and 21 Savage’s new joint album “Her Loss,” raps: “This b–ch lie ‘bout getting shot but she still a stallion / She don’t even get the joke but she still smiling.”

Lanez, whose real name is Daystar Peterson, has pleaded not guilty to the charges he’s facing in the incident, which Stallion said took place as she was leaving a Hollywood Hills party in Los Angeles. He was ordered last month to spend a month under house arrest prior to the Nov. 28 start of his trial, for which he faces multiple charges, including felony assault.

Megan claimed earlier this year that Lanez, a former friend, offered her $1 million to keep mum about the shooting.