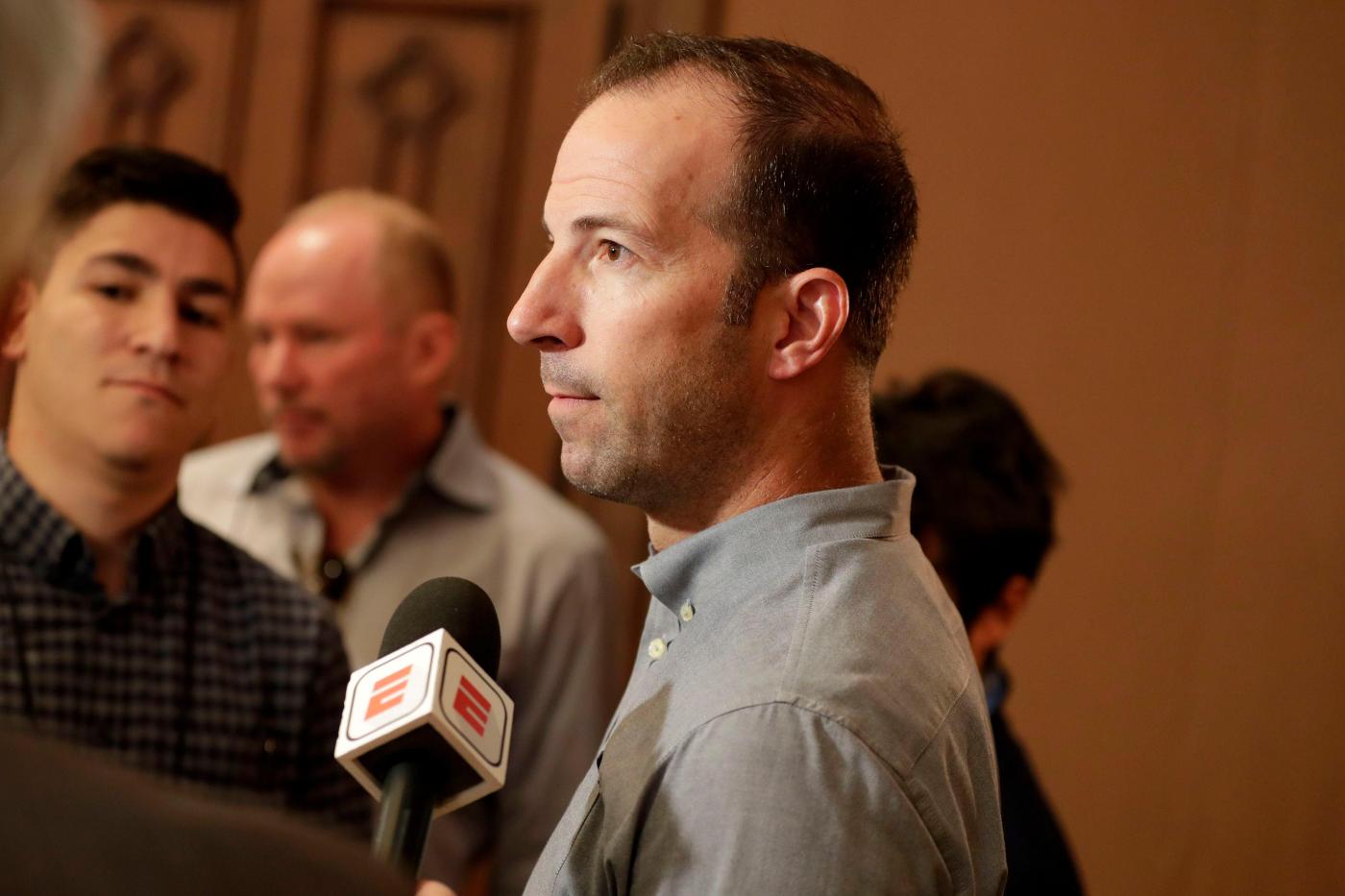 If you’re one of those fans who fervently keep up with Mets prospects, then Tuesday was a big day for you. But you probably didn’t hit bingo as the Mets made no roster moves ahead of Tuesday’s 6 p.m., ET deadline.

The Rule 5 Draft will take place Dec. 7 at the conclusion of the winter meetings. It returns after a one-year, lockout-induced break as a way for players without full 40-man rosters to select players from other teams’ prospect pools. The thinking is that it prevents teams from keeping too much big league-ready talent in the minor leagues, but players selected often end up being returned to their old teams.

The Mets had already added the players they wanted to protect before the end of the season, with Brett Baty, Bryce Montes de Oca and Francisco Alvarez already on the 40-man roster. They left right-hander Junior Santos, right-hander Jordany Ventura, outfielder Stanley Consuegra and left-hander Javier Atencio who were all ranked in the club’s top-30 prospects lists by MLB Pipeline. They also exposed outfielder Jake Mangum, who is not ranked but is an intriguing prospect.

Other than Mangum, all of those prospects are playing in the lower levels of the minor leagues so they’re less likely to get chosen. A player selected in the Major League portion of the draft has to be assigned to the club’s 26-man roster. To remove him, he must be placed on outright waivers. If he clears, then he has to be offered back to his old team for $50,000, which is half the amount the team paid in the Rule 5 Draft.

Leaving Mangum exposed is risky, despite his unranked status. He was a star at Mississippi State and the Mets drafted him twice, finally securing his services in the fourth round of the 2019 MLB Draft. Mangum had a strong showing in the minor leagues but was limited in 2022 with a stress reaction in his spine. Still, he slashed .333/.365/.471 over 33 games and 148 plate appearances with Triple-A Syracuse last season.

Should he remain with the Mets, he will likely compete for a reserve outfield spot in spring training.