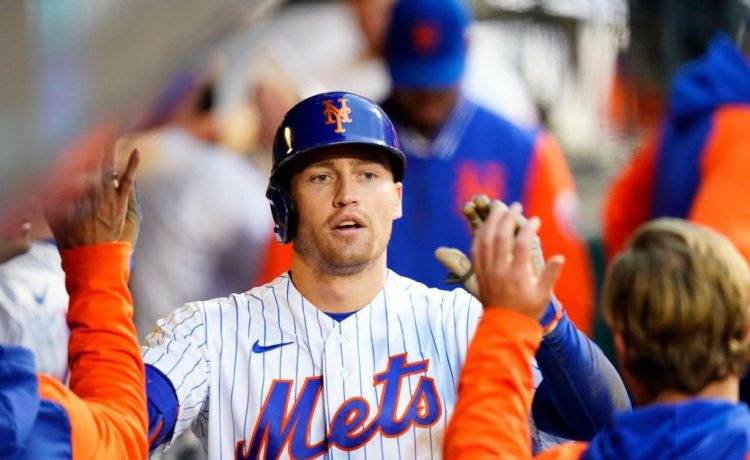 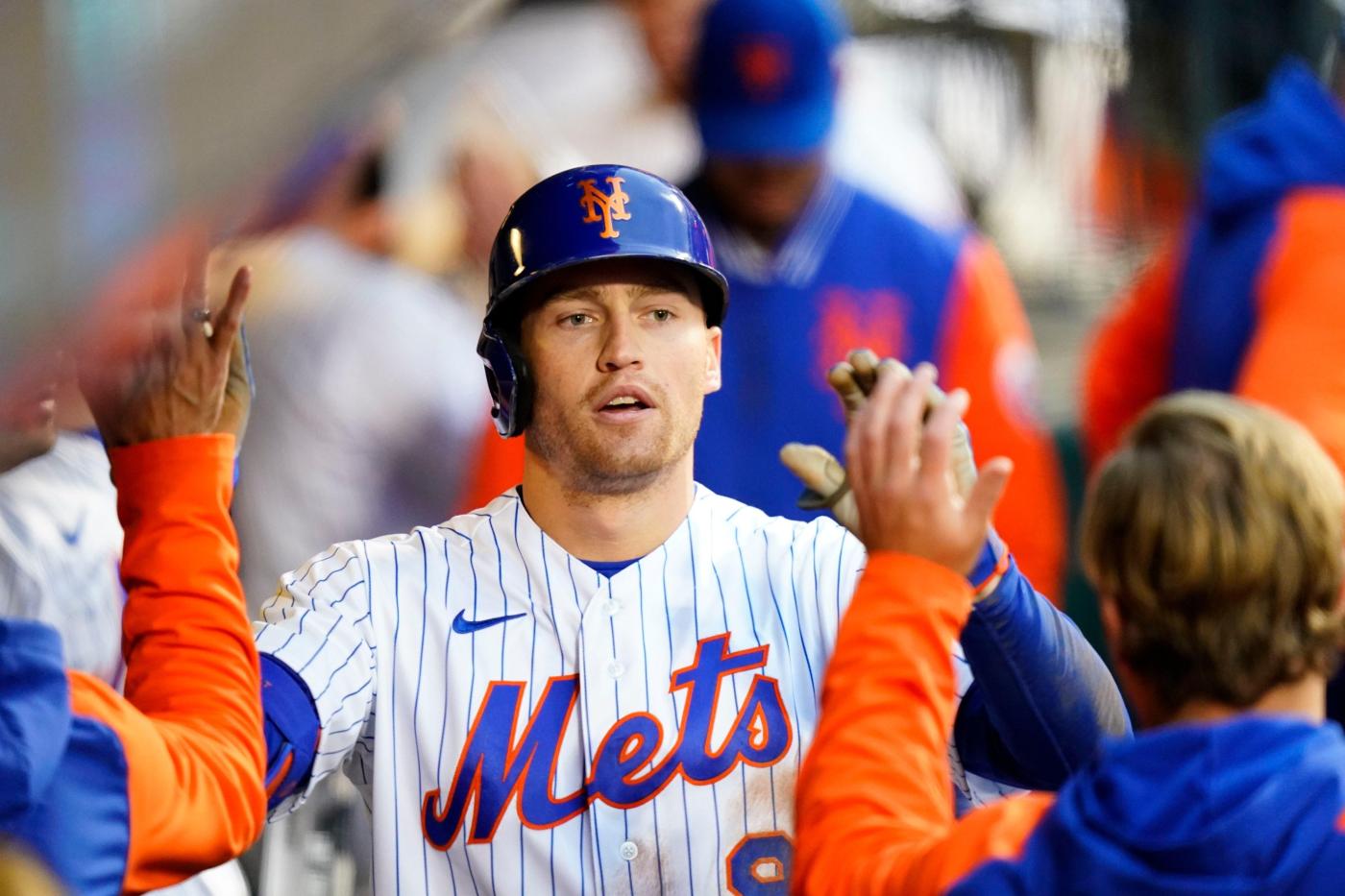 The Mets blew past the luxury tax benchmark with their splashy Winter Meetings acquisitions and general manager Billy Eppler promised even more talent. One day after the meetings wrapped up, the club made good on that promise by re-signing outfielder Brandon Nimmo to an eight-year, $162 million contract and reliever David Robertson to a one-year, $10 million contract.

The opening day payroll is projected at $325 million and the club is reportedly still pursuing Japanese pitcher Kodai Senga.

This sends a clear message to the fanbase and to the rest of baseball: The Mets are all-in on pursuing a World Series this year and beyond, and they will spend whatever is necessary to get there. More than $2 billion has been committed in future salaries this winter and Cohen is in prime position to participate in a scorching hot free agent market.

“I think the biggest takeaway here is that [owner Steve Cohen] is committed to winning,” Eppler said Wednesday afternoon at the Winter Meetings in San Diego. “He talked about that in his introductory press conference and talked about that again last year, shortly after I got hired and we made some of those signings. That commitment remains very evident to this day and the commitment that he and [his wife Alex] are making to the community, the fanbase and the city of New York is showing.”

Nimmo was the Mets’ first-round pick in 2011 and though the Cheyenne, Wyoming native’s ascent wasn’t quick, the outfielder managed to become an integral part of the lineup with his on-base abilities. He worked diligently to improve his defense and tracking in the outfield and turned himself into a solid center fielder. He endeared himself to fans with his effusively positive demeanor and his sprints to first base when reaching on a walk.

Off the field, Nimmo was a popular player who participated in several charity events and was active in the community.

The contract will take him through his age-38 season and though there is some risk for a player with his injury history, this contract shows that the club that drafted him wants him to remain a Met throughout his career.

Robertson, a 37-year-old former Yankees reliever, garnered interest from the Mets at the trade deadline but ultimately went back to the Philadelphia Phillies for the second time in his career, helping pitch them to a World Series. This acquisition gives the Mets a top setup man who is effective against both lefties (.168 opponent average in 2022) and righties (.179 opponent average). His curveball has been his calling card throughout his career.

The Mets now have three high-leverage relievers in the bullpen to use before going to closer Edwin Diaz in Robertson, Drew Smith and Brooks Raley, the latter of which they traded for on Wednesday.