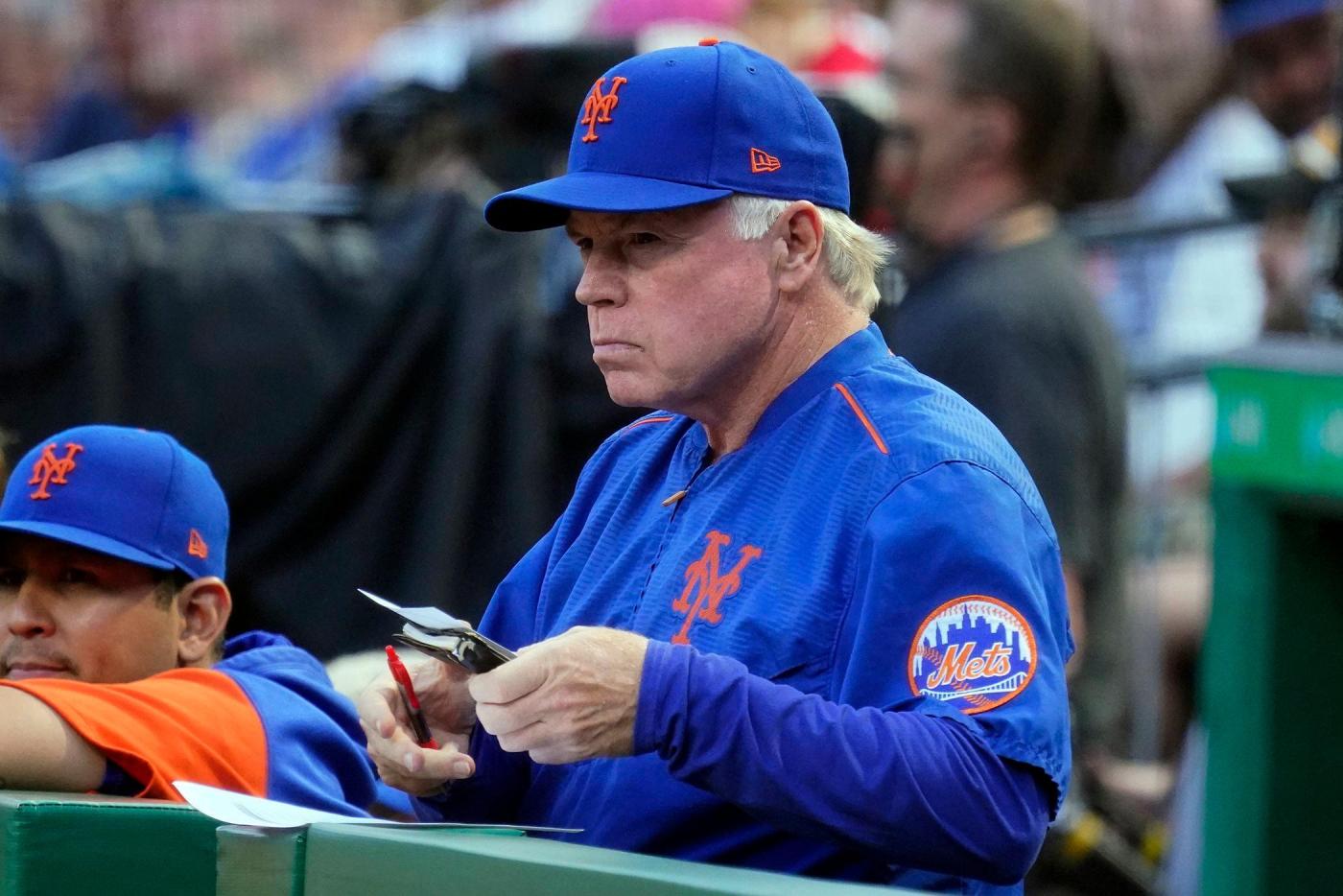 Fresh off the heels of dropping two in a row to the Nationals, the Mets got off on the wrong foot in the first game against the Pirates.

Outside of a two-run homer by Brandon Nimmo in the seventh inning – when the Mets already trailed 4-0 – the offense appeared lifeless in their 8-2 loss. The Amazin’s put together just seven hits and were 0 for 6 with runners in scoring position against a Pirates team that entered Tuesday night ranking 26th in team ERA.

“It’s a period that catches your attention because they’ve been so good for so long,” said Buck Showalter. “Our guys are frustrated right now but they know they’re capable of better.”

The Amazin’s offense has been abysmal as of late scoring just four runs in their past three games. However, the offensive struggles extend beyond this losing streak as they’ve failed to surpass three runs in seven out of their last eight games.

In the midst of a division race, the prospect of a faltering lineup – which entered Tuesday’s game seventh in MLB in runs scored – is not ideal. Especially with the possibility of waking up in a tie for first place with the Braves having a late night game on the West Coast.

Taijuan Walker continued to pile onto his second-half woes. The right-hander allowed four runs over just five innings striking out three batters. The big blow being Rodolfo Castro’s two-run homer in the bottom of the third. Walker’s ERA is up to 6.25 since the All-Star break.

As previously mentioned, the Pirates are bad. The Buccos ranked 28th in both total runs and team OPS entering Tuesday. However, there may have been some reasoning behind Walker’s struggles in Pittsburgh regardless of his opponent.

“He had a developing blister there,” said Showalter. “I think it really kept it from finishing his pitches. It was pretty ugly. I checked him after the fifth inning and decided not to run him back out there so that hopefully it doesn’t turn into something worse. We’ve had a lot of challenges today.”

“It’s on my index finger,” Walker said. “Right where my splitter comes off. Definitely not making any excuses, I had the slider that I left up for the homer. For the most part, I got ground balls and got some weak contact.”

Showalter called on Bryce Montes de Oca in a 4-2 game in the bottom of the seventh, who was charged three runs on three hits in his short work. Tommy Hunter came in to put the icing on the cake in the bottom of the eighth serving up a two-run homer to highly touted shortstop Oneil Cruz, which all but ensured the Pirates would take the first game of this series by a score of 8-2.

Starling Marte was hit by a pitch on his hand in the top of the first inning. Marte remained in the game initially, however, he was replaced by Tyler Naquin in the bottom of the second.

“We dodged things like this all year,” said Showalter. “That one stung him pretty good and he had trouble gripping the baseball. So we hope we get lucky again, we hope we can get something [X-ray results] tomorrow. So far so good but we’ll see.”