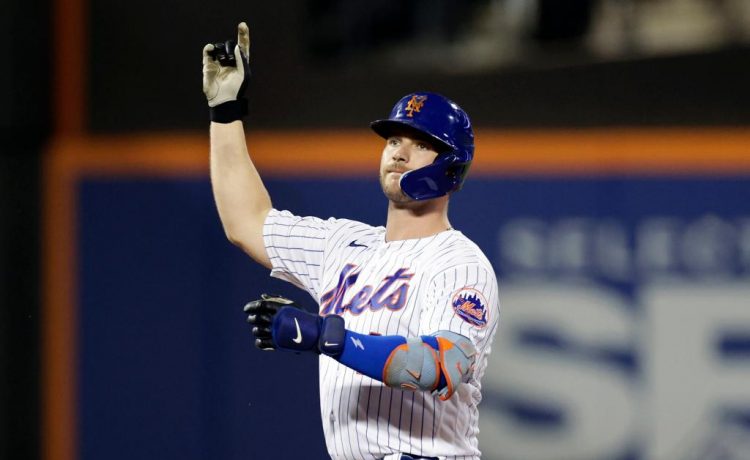 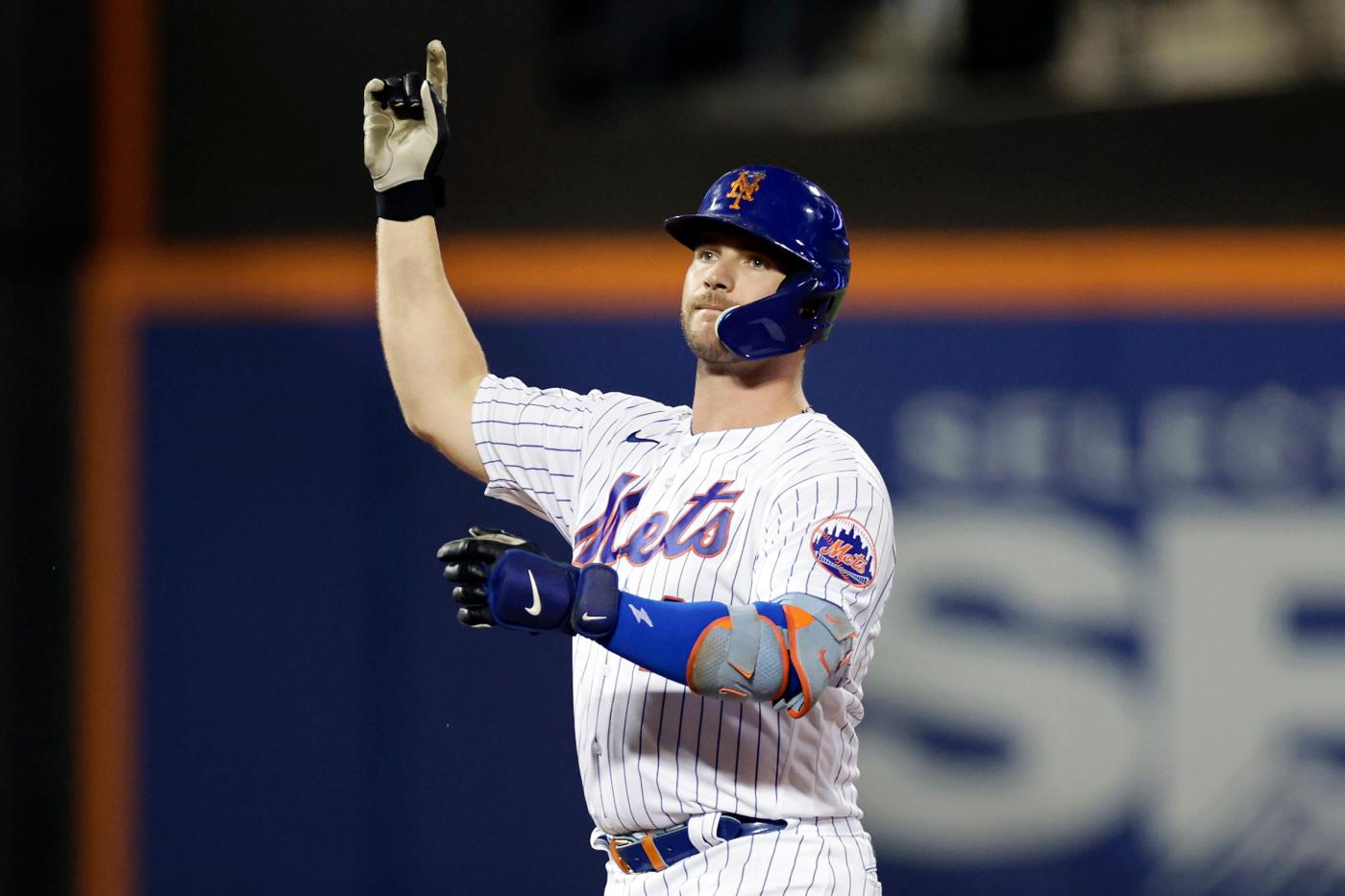 One swing of Pete Alonso’s super-charged bat on Sunday night may end up as a turning point of the Mets’ season.

The Mets’ 8-5 win over the San Diego Padres — who had beaten the Mets four out of five times entering the game — was accelerated by Alonso in the bottom of the sixth inning.

One swing, 425 feet, three runs and a lead for the Mets that they so viciously needed. Alonso recreated the elation that everyone in attendance knew these Mets could provide, but up until his ball actually nestled into the stands, nobody knew for sure when they’d feel it next.

Teams are going to have a bad stretch or two over the course of a season. Lulls are inevitable over the course of a 162-game season. But when the lull happens right after the All-Star break, forming a gap between memories of the team’s last win, coupled with the sinking feeling that the Braves are going to take back their spot at the top of the division, the feeling around Citi Field became that of a room slowly filling up with water.

Getting that cleansing home run from Alonso was remembering how to open the door and watch that water harmlessly pour away.

After their hero’s three-run explosion, the Mets eventually put three more runners on base, chased San Diego starter Joe Musgrove and tacked on two more runs against reliever Nick Martinez, all before the Padres could get out of the inning. But nothing within a baseball game happens in a vacuum, and a few key plays from earlier in the night also helped the Mets avoid what would have been a fourth straight loss.

In the home half of the fifth, Daniel Vogelbach came to the plate for his second ever at-bat as a New York Met. His trademark patience jumped out, as he drew the count full before swatting the Mets’ first base hit of the game.

Vogelbach did not score, even as Mark Canha followed him with a double into the left field corner. Each of the next three hitters failed to get the ball out of the infield, but they at least made a dent in Musgrove’s armor. Before getting their next licks at him, which became the enormous five-run inning, a winning defensive play also showed up to the party.

The Mets were losing in the sixth inning thanks to professional pest Eric Hosmer. The continual worm in the Mets’ apple snuck an RBI double just inside the third base bag to put the Padres ahead. Hosmer was prepared to walk home in the very next at-bat, which saw catcher Austin Nola ride a ball into deep left center.

Prior to this season, Brandon Nimmo was not generally regarded as a good defensive center fielder. He has great speed, sure, which allows for solid coverage of most major league outfields. But Nimmo was worth negative Defensive Runs Saved as a center fielder in each season from 2017 to 2020. Something changed for him last year, as the advanced numbers started to favor him more, and this year both the eye test and the number crunchers can agree that he’s made the figurative leap.

A literal, wall-banging leap helped Nimmo snare Nola’s would-be double on Sunday. The catch not only saved a run from scoring, it also put a stop to the Padres’ half of the inning and let the Mets get back in the dugout for their big moment.

A home run is easily the most right-in-your-face way to win a baseball game. The ball disappears over the wall, the batter circles the bases, the crowd goes wild. Three-year-olds sometimes have a decent grasp of what a home run is and why they are good. But things like a slump-busting single or two-out catch in the gap sometimes get lost in the minutiae of a nine-inning game.

In the case of Vogelbach and Nimmo and their less obvious highlights, those instances became a precursor to a potentially salient win. The Mets had scored just two runs in their last 23 innings before opening the big can in the sixth inning on Saturday. A night that started with no hits in the first four innings ended with 12 in the Mets’ final four ups.

Above all else, it ended with a win, and the Mets did it by parlaying the little things into a big victory.