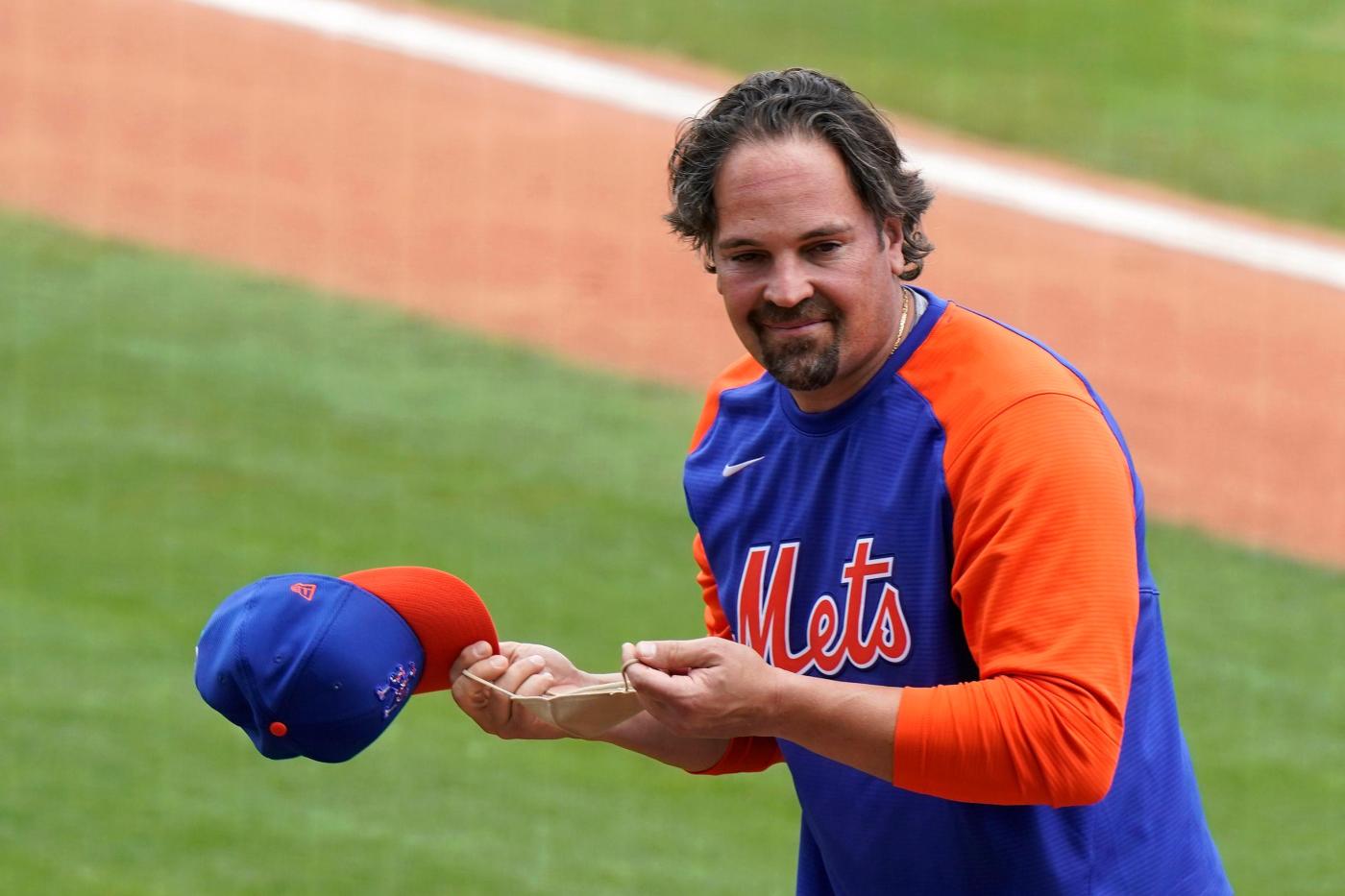 “We have to start off in Italian because it’s Italian vodka.”

“The Italian part is something that we’re very proud of,” said Piazza, who not long ago purchased an Italian soccer team only to sink them into bankruptcy.

True Vodka, according to their own marketing material, is for rich people. They’ve identified their target demographic as people aged 30-50 with household income ranging from $125,000 to $350K, living in “aspirational urban venues and neighborhoods.” As one of the faces of the Mets, a team that’s always represented the city’s working class, Piazza is conveying a message that seems far more aligned with the yuppie Yankees.

But, lest you forget, True Vodka is extremely Italian. This is not something that Piazza, who is from Pennsylvania, takes lightly. When asked about how meaningful it is to be involved in a pursuit with such strong Italian roots, he was prepared.

“It’s an honor, without a doubt,” said Piazza, admitting that he was skeptical of the idea at first. “Then I tasted it and did some research on the history of the spirits. Obviously, in the north of Italy there’s a tradition of fine distilled spirits. Grappa, moscato, other products that are made there.”

Yes, each syllable of grappa and moscato came out way too Italian-ized.

“Look, I mean everyone knows about Italian cars, Italian suits, Italian wine, Italian food, everything,” Piazza said. “We feel that they put the same passion, emotion and quality into the vodka. I think it shows.”

What showed on Friday night, as Piazza shilled vodka from his namesake Piazza 31 Club at Citi Field, with the full blessing of the Mets, is that this enterprise is mostly vibes and not a lot of business acumen. In addition to Piazza’s past history of, in his own words, “dissolving” a beloved Italian soccer institution, he also recently threw his support behind a California gubernatorial candidate who had already accepted defeat and blamed voter fraud for the loss before the election was over.

Everything about the True Vodka experience reeks of Tom Haverford, the character from “Parks and Recreation” who drummed up big idea after big idea with no plan or knowledge of how to follow through on them. On Friday, Piazza had Vinny Cotona sitting next to him, a very well-dressed, tanned man who spearheaded this “family project.” It is unclear if Cotona and Piazza are actually related or are just family in the Italian sense.

Piazza and Cotona might want to get a younger member of the family to take over the company’s online presence. True Vodka highlighted, very vaguely, the concept of social media as one of their main strategies for growing the brand. On the company’s website, clicking on the Twitter icon at the bottom of their “About” page links to an account that does not exist. While the Hall of Fame catcher touted the momentum that the company was building, its Instagram page notes that True Vodka can be ordered through something called the GrapeStars app.

GrapeStars appears to be a service that allows celebrities ranging from Dan Marino to Christie Brinkley to pitch their own liquor. It also does not appear to be available in the Apple app store. GrapeStars has a website, but typing its name into the app store returns a bold “No Results”.

If Piazza has anything, he has his bizarre attachment to the old country and the Mets. True Vodka is apparently distilled seven times in Friuli, Italy and made from Tuscan spring water, which is maybe why he thinks it’s not for low-income families and their unsophisticated palates. Still, the man with 427 home runs is unquestionably a Mets legend, and the team is welcoming him back for Old Timers’ Day on Aug. 27.

“I was in the gym this morning and my daughter said, ‘Daddy, you better stretch.’ I realized that I’m not very flexible,” Piazza said. “It’s just one game. I’ll probably be in the tub afterward because I’ll be really sore.”

In between figuring out new ways to invest the millions he made playing baseball, and plan events where he mostly just wants to show off his Italian accent, Piazza has apparently found time to watch the Mets this year.

“They’re a very good ball club and they’re doing a lot of things right,” he said. “But, look, the playoffs are another season, and it’s tough. What you do is try to bring the momentum up to the end of the year.”

Only time will tell if the True Vodka momentum will carry through the end of the year as well. If not, he may have to shut down a second Italian venture.