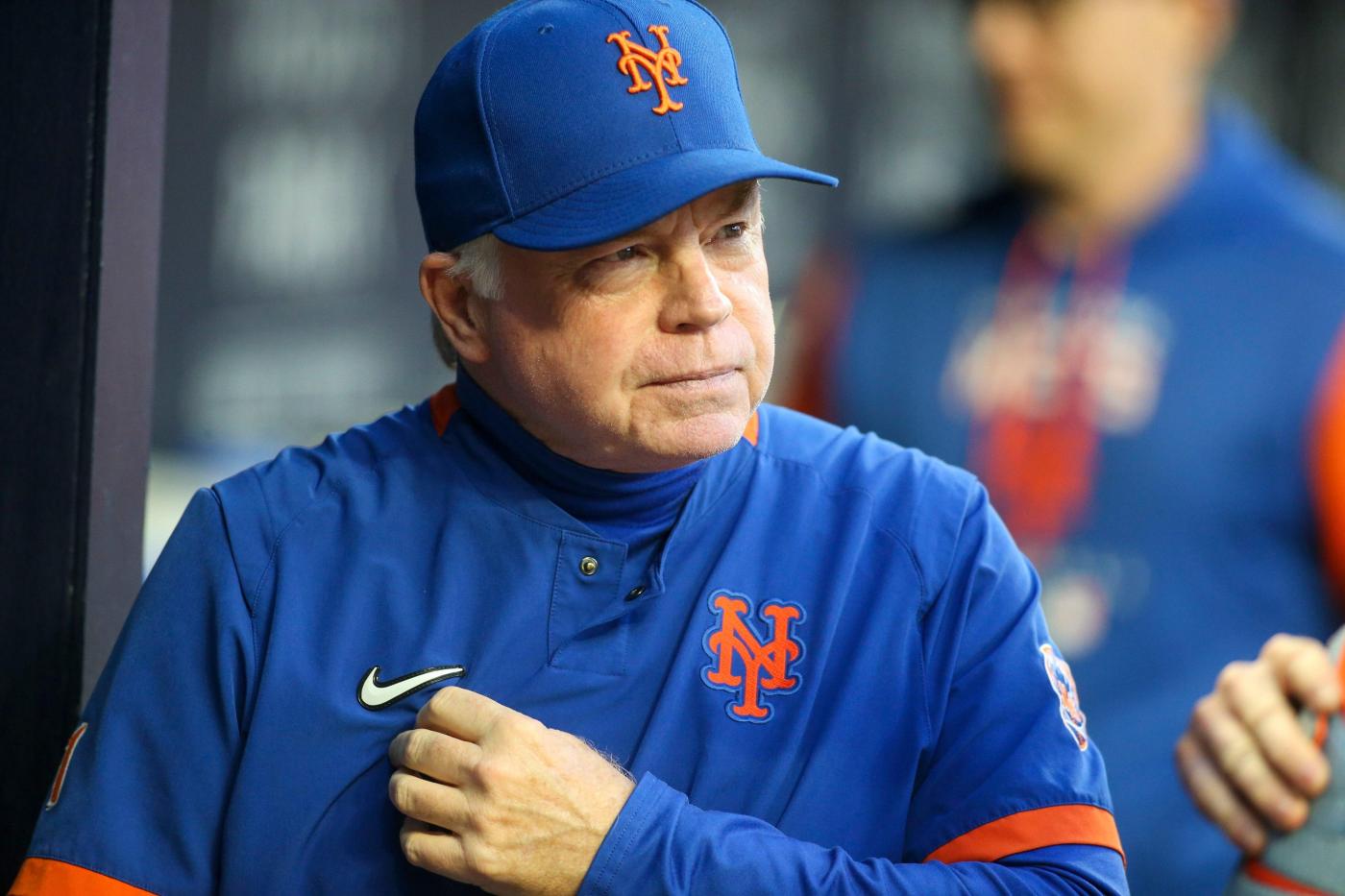 Count members of the Mets clubhouse as fans of the AppleTV show “Ted Lasso.”

The Mets failed to win the NL East this season, finishing second behind the Atlanta Braves and clinching the first NL wild card spot instead. But you won’t find anyone dwelling on the losses in the Mets’ clubhouse. They’re trying to look ahead and forget about the weekend sweep at the hands of the defending World Series champs as they host the Washington Nationals in the final three games of the regular season.

Or as famed fictional soccer coach Ted Lasso would say, they’re trying to be goldfish.

“I’ve said it before this year, but you have to be like a goldfish, and you have to just forget the day before and move on,” Mets outfielder Brandon Nimmo said Tuesday afternoon before the first game of a doubleheader at Citi Field. “You can definitely be dragged down a path of like, ‘Oh, you guys failed, you didn’t win the division and you let it slip out of your hands.’ Sure, you can say all those things.

“But you can also say all these positive things about how we have a chance to be a 100-win team, how we are in the playoffs after a six-year drought and we’ve done a lot of really good things individually, too.”

The 100-win mark is a particular point of emphasis for this team. It’s a meaningful benchmark in baseball to begin with, but for this particular franchise, it marks a new start of sorts. The Mets have only had three seasons of 100 or more wins in club history with the most recent coming in 1988.

There is no sense of failure among the group. They’ve been keeping it light and loose since returning from Atlanta. The clubhouse was mostly consumed with a heated game of pool before the game Tuesday and the atmosphere was upbeat. The goal is just to move on and put themselves in a position to succeed during the postseason.

The inspiration they’re drawing from? The 2021 Braves.

“We still know it’s a long shot to win the division,” Nimmo said. “But we’re in the playoffs and we have the chance to be a 100-win team. So there are a lot of good things that are still on the radar for us. We know that just getting into the playoffs gives you a chance. I mean, the Braves were a team that got hot last year.”

With the NL East race now over, the Mets will not use Jacob deGrom to pitch the regular season finale on Wednesday. Manager Buck Showalter did not name a pitcher for Wednesday.