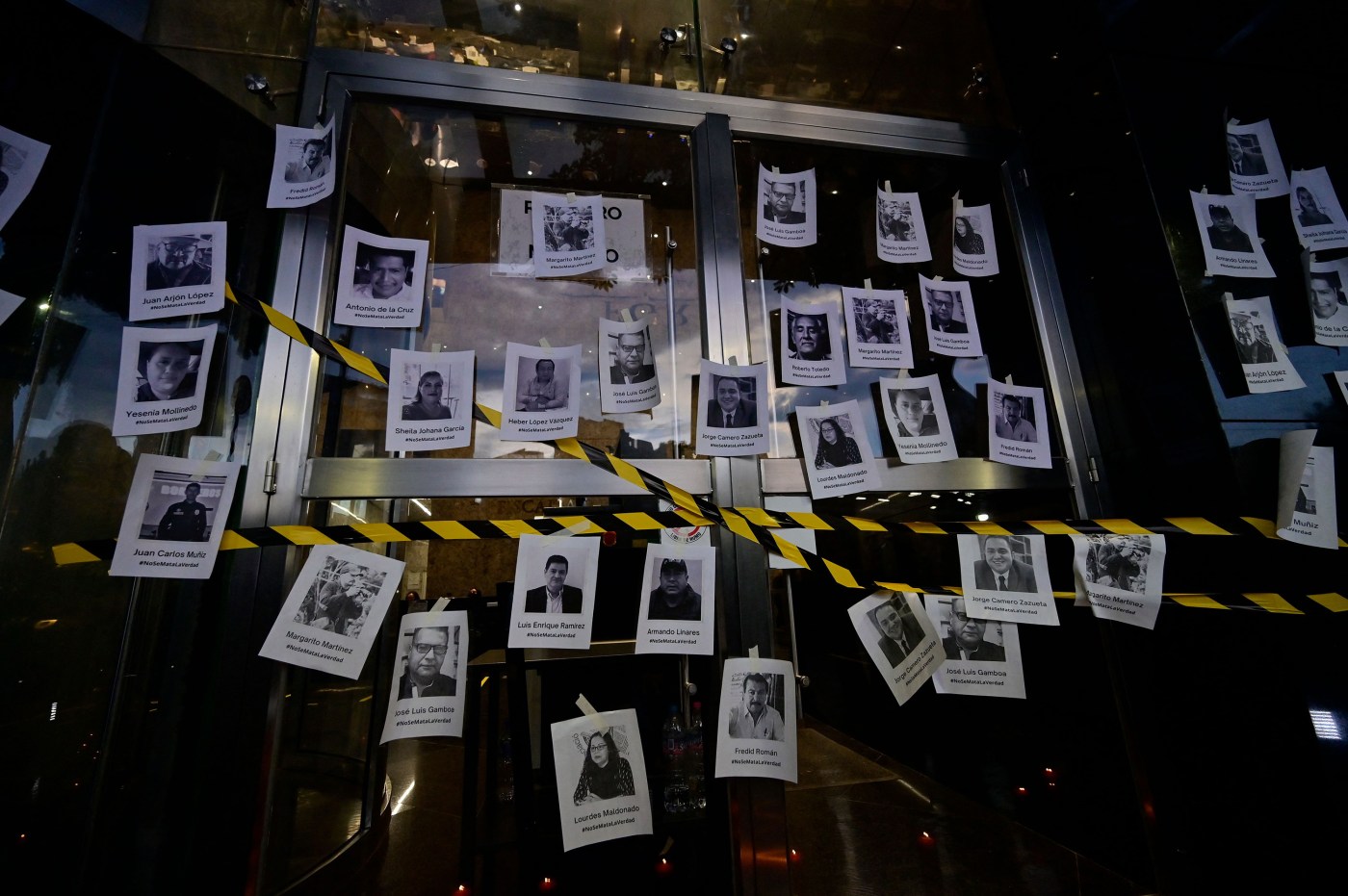 Four years after being elected on a promise to fight organized crime with “hugs, not bullets,” Mexican President Andrés Manuel López Obrador is now taking steps to increase the military’s role in public security. In doing so, he hopes to contain a renewed surge in gang-related violence. But degrading the power of Mexico’s drug cartels will require more than just sending the army onto the streets.

Last month, clashes between armed gangs left more than 200 people dead and dozens of businesses destroyed, underscoring the deterioration in security under López Obrador. The country is home to the world’s eight most dangerous cities, according to one research group.

One U.S. military estimate says that up to a third of Mexico is “ungoverned space,” largely controlled by criminal organizations. López Obrador disputes that figure — and yet by most every measure, drug cartels have grown in number, potency and riches, buoyed by demand for illegal drugs in the U.S. Mexico is the dominant source of illegal fentanyl transported to the U.S., with cartels increasingly manufacturing and distributing their own versions of the drug.

Although López Obrador has long criticized the perceived excesses of Mexico’s drug war, his policies have proved no more effective. He has scaled back counter-narcotics cooperation with the U.S., in retaliation for Washington’s efforts to prosecute high-ranking Mexican officials suspected of colluding with the cartels. Among other things, the government has placed limits on the operations of U.S. drug-enforcement agents and disbanded an elite intelligence unit that worked closely with the U.S. to apprehend prominent kingpins.

Mexico’s inability to quell surging drug violence threatens civilians on both sides of the border. In recent weeks, Mexican legislators have approved a request from López Obrador to put the army in charge of the national guard and authorized the military to handle public safety duties through 2028. While these moves aim to reassure the public, they won’t be enough to break the power of the cartels. The government needs to devote more intelligence resources and personnel to identifying and dismantling opioid-production labs and strengthen the ability of customs and port-security officials to interdict precursor materials used to make synthetic drugs.

Most important, Mexico should reinvigorate security cooperation with the U.S. and ease restrictions on American anti-drug operations. The two countries should work together to root out any current and former officials who’ve abetted the drug trade and hold them accountable. For its part, President Biden’s administration should take more aggressive action to stop the flow of guns from the U.S. into Mexico — by intensifying anti-trafficking operations and requiring that law-enforcement agencies improve their collection of data on the sources of firearms seized in Mexico. It should work with Congress to increase funding for border security, essential to curbing the smuggling of fentanyl into the U.S.

Curbing demand for drugs in the U.S. through education and addiction-treatment programs — an admittedly long and costly endeavor — is also essential to saving lives in both countries.