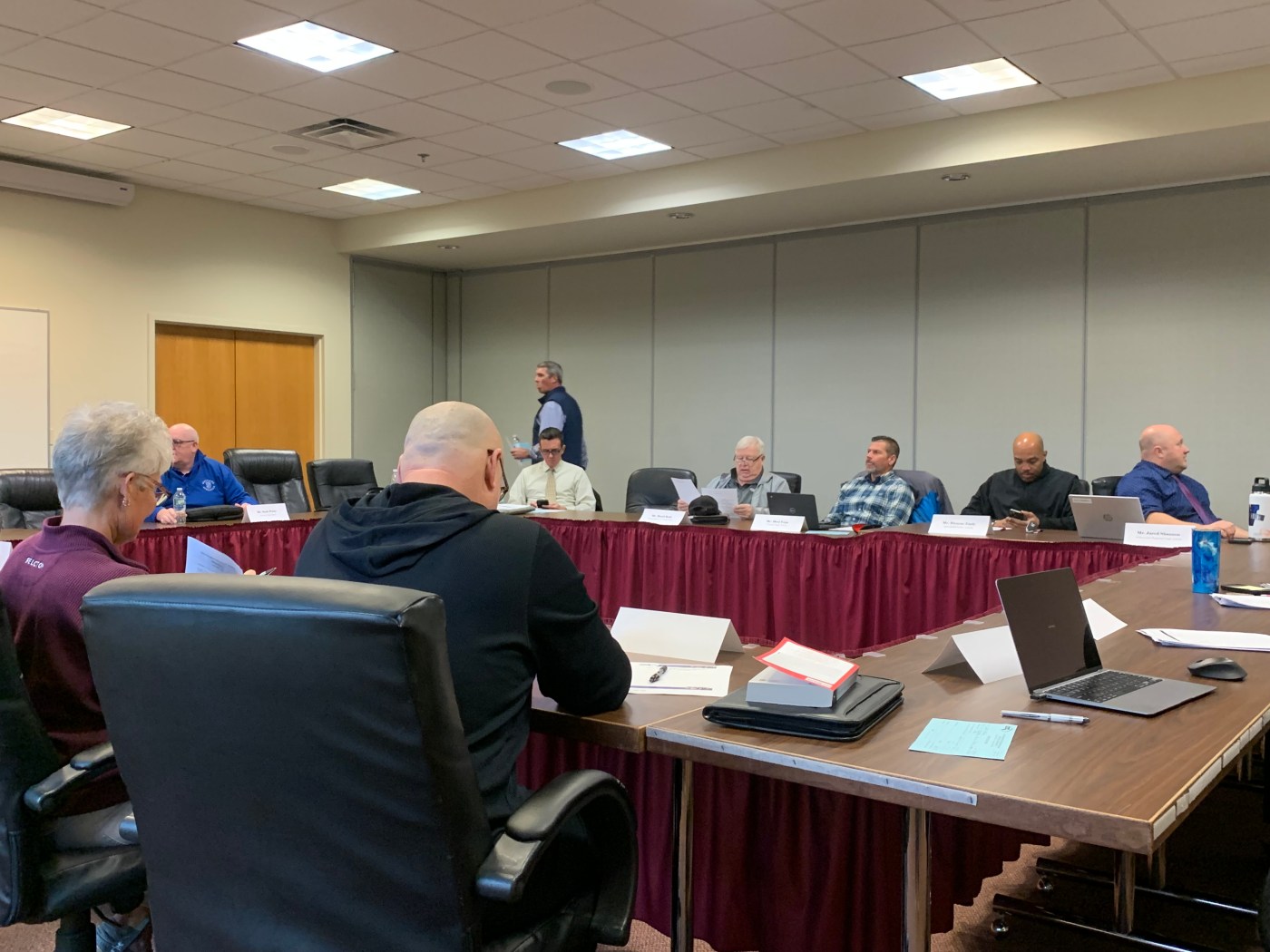 One of the concerns when the MIAA decided to go to a statewide tournament format was finding suitable neutral site playing fields for semifinals and finals.

Burlington athletic director Shaun Hart is hoping a proactive approach will help alleviate this down the road.

At Wednesday’s Tournament Management Committee meeting, Hart, who serves as the committee’s chairman, suggested getting districts involved in the process. His idea was for each district to submit two suitable facilities that the MIAA could use down the road.

“This would give us a lot of different avenues to look at it,” Hart said. “The reason I ask for two is in the event that one of those teams happens to be in the semifinals, then we can use the other venue.”

In other news, TMC liaison Sherry Bryant said revenues from the fall tournament were virtually the same as a year ago, the difference being a mere $2,003. She did say that expenses were up nearly $100,000, though it was something MIAA factored in given the increase in police and custodial duties, many of it being football related.

Bryant also broke down the alignment appeal data for the fall sports in the next two-year cycle (2023-24 and 2024-25). There were 339 appeals among the eight sports (cross-country, field hockey, football, golf, boys soccer, girls soccer, girls swimming/diving and volleyball). Of those appeals, 323 were appealing to go down, while 16 looked to opt up.

“The Board of Directors wanted consistency across the board,” Hart said. “What I did as TMC chair was meet with the heads of all the various sports committees and we went with the data supplied to us. I just want to stress that the decisions made were data driven and there was no subjectivity involved.”

The TMC, acting on the advice of MIAA Executive Director Bob Baldwin, discussed the prospects of allowing the lacrosse committee to move its cutoff date back four days to the Monday after Thanksgiving. There was some give and take among committee members but after a short discussion, the committee voted 11-3-1 in favor of sending the motion to extend the cutoff date to Monday to the Board of Directors for final approval.

Spring tournament formats for baseball, golf, boys lacrosse, girls lacrosse, rugby, tennis and volleyball were approved 15-0. Outdoor track and softball are still working on their format and it should be ready to be voted upon by the next TMC meeting.