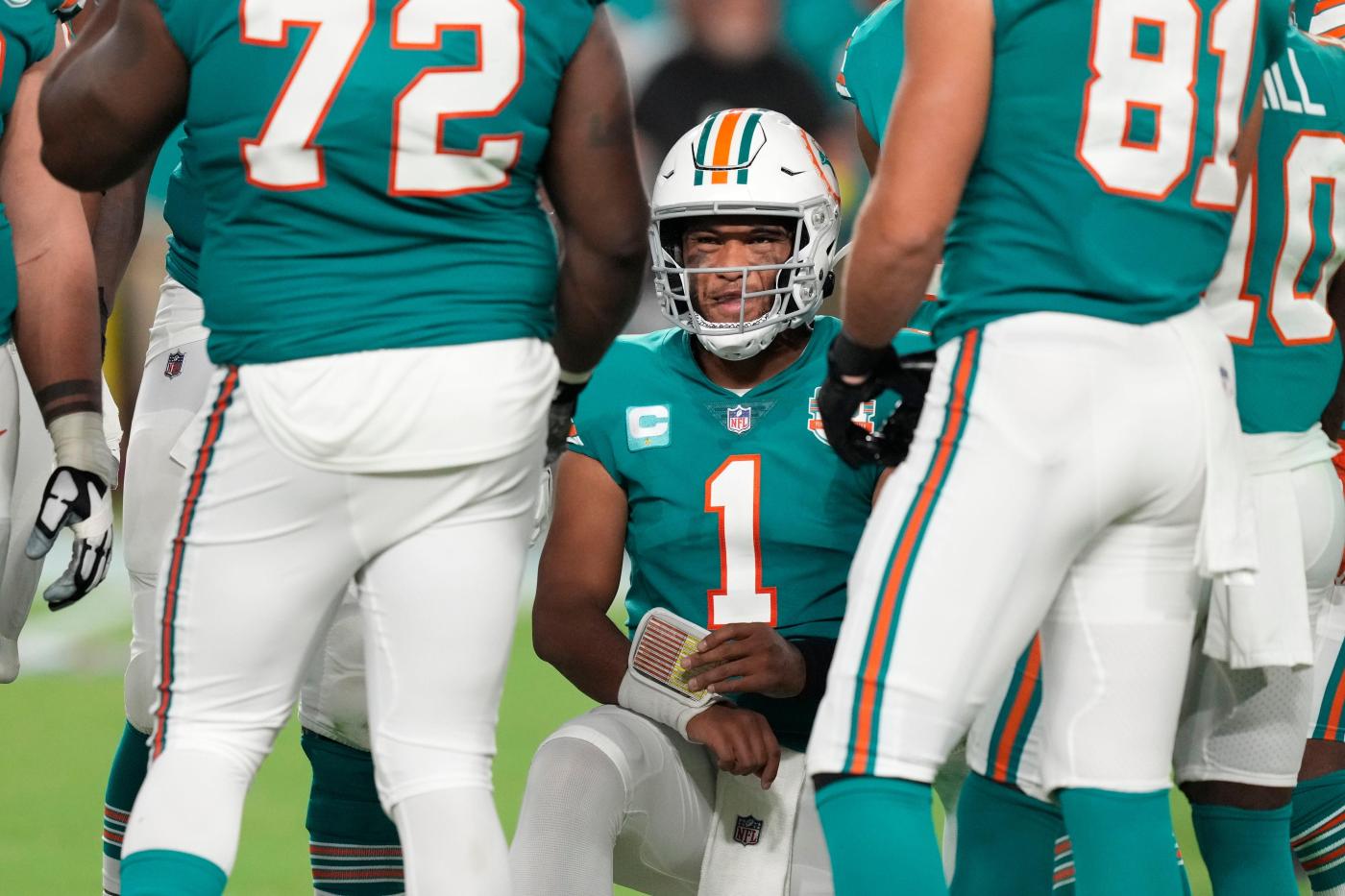 It wasn’t pretty, but it was good enough. The banged-up, under-manned secondary produced three interceptions, including safety Jevon Holland’s pick with 2:57 remaining and Noah Igbinoghene’s late pick to ice the victory and snap the three-game losing streak. The offense bogged down tremendously, but that’s an issue for later in the week. The bottom line is the Dolphins won and quarterback Tua Tagovailoa stayed healthy.

The Dolphins dominated early and let the Steelers hang around, but they were able to hang on with the defense forcing three turnovers, the last a great moment for third-year cornerback Noah Igbinoghene, who has struggled to this point in his career but was called upon amid a slew of defensive injuries for Miami. The Dolphins won as they honored their 1972 team, and didn’t allow Brian Flores to spoil their night.

The Dolphins somehow got to 4-3, and are still alive in this season. The defense came up big in all the key moments.

This Jekyll-Hyde game ended up the only way Miami could afford it to, with a win, with three more winnable games on deck. Can’t help but feel great for Noah Igbinoghene.