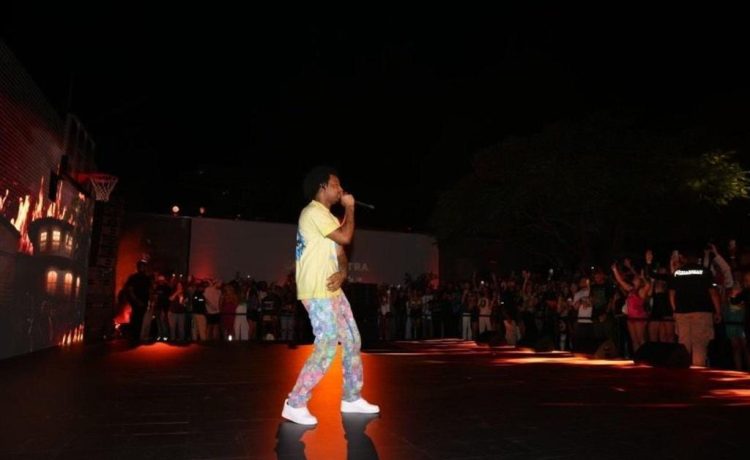 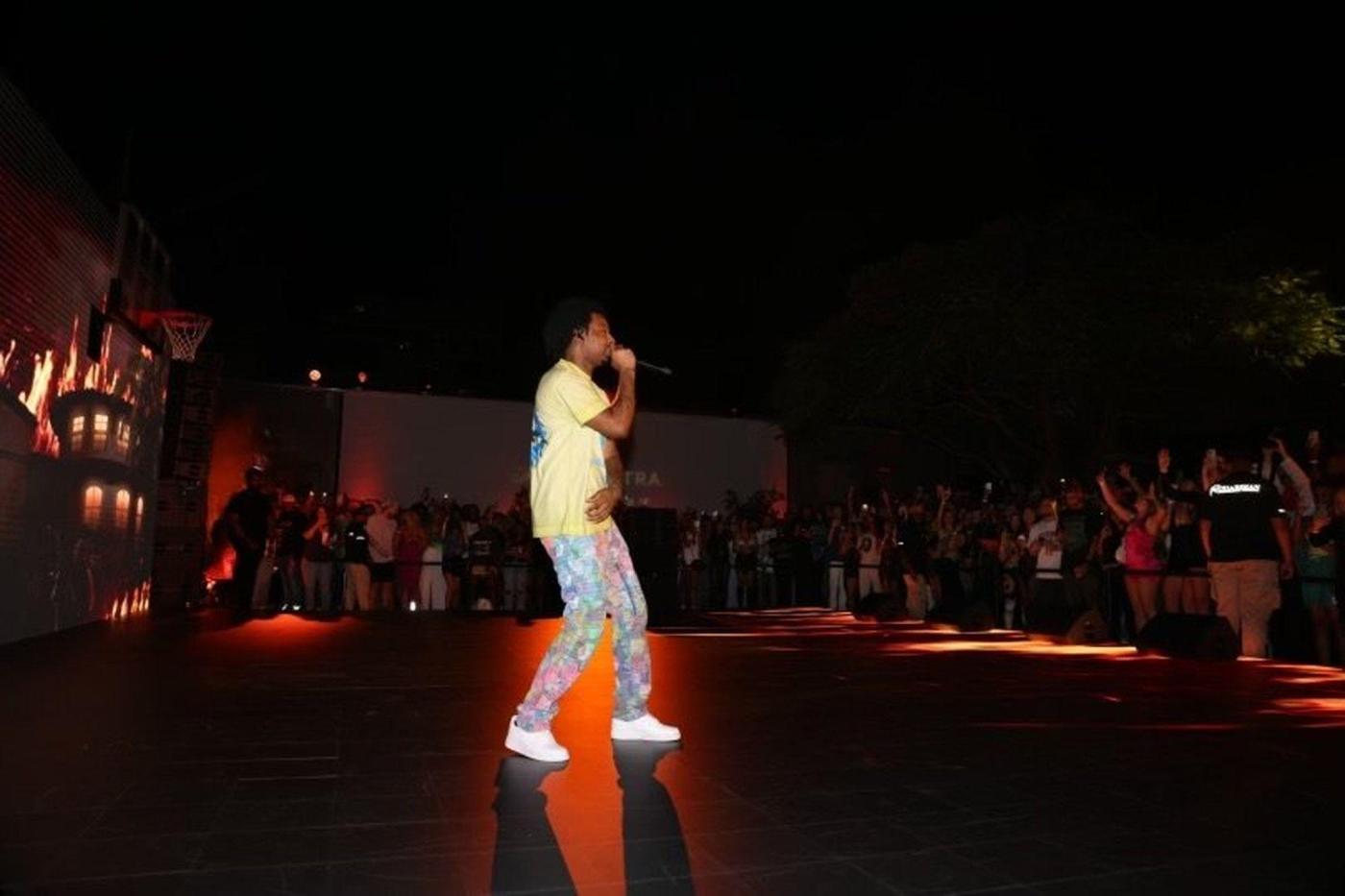 Miami Heat-sters need to know that their fandom has a new must-have: beer.

The National Basketball Association is double-teaming with Michelob ULTRA for special-edition cans for 19 teams.

Because the cans were designed by artists, the launch took place on Dec. 1 during Art Basel — and the debut dunk in Wynwood featured a performance by Grammy Award-winning rapper 21 Savage. On hand were NBA legends and former Miami Heat players Alonzo Mourning and Gary Payton, as well as NBA skills trainer Chris Brickley and Women’s National Basketball Association All-Star Nneka Ogwumike.

The can for the Magic City’s big ballers was designed by artist Jacob Rochester, who also used his signature collaged and scanned imagery on other cans, including for the Orlando Magic, Los Angeles Lakers, Memphis Grizzlies, Phoenix Suns and Dallas Mavericks.

“Michelob Ultra is proud to partner with the NBA to bring fans a new way to support their favorite team and enjoy the game they love,” says Ricardo Marques, vice president of marketing for the beverage company.

A can at the soon-to-be-renamed FTX Arena is $15 for Miami Heat games and $17 during concerts/events.

Additionally, “fans should contact their local beverage distributor/retailer to find out where the cans will be available,” according to a representative.

There’s also a contest component. Fans may enter for a chance to win a can plus other “exciting prizes to show your team pride all season long” at MichelobUltra.com/nbacans.