Michelle Wu needs a seat on the embattled MBTA 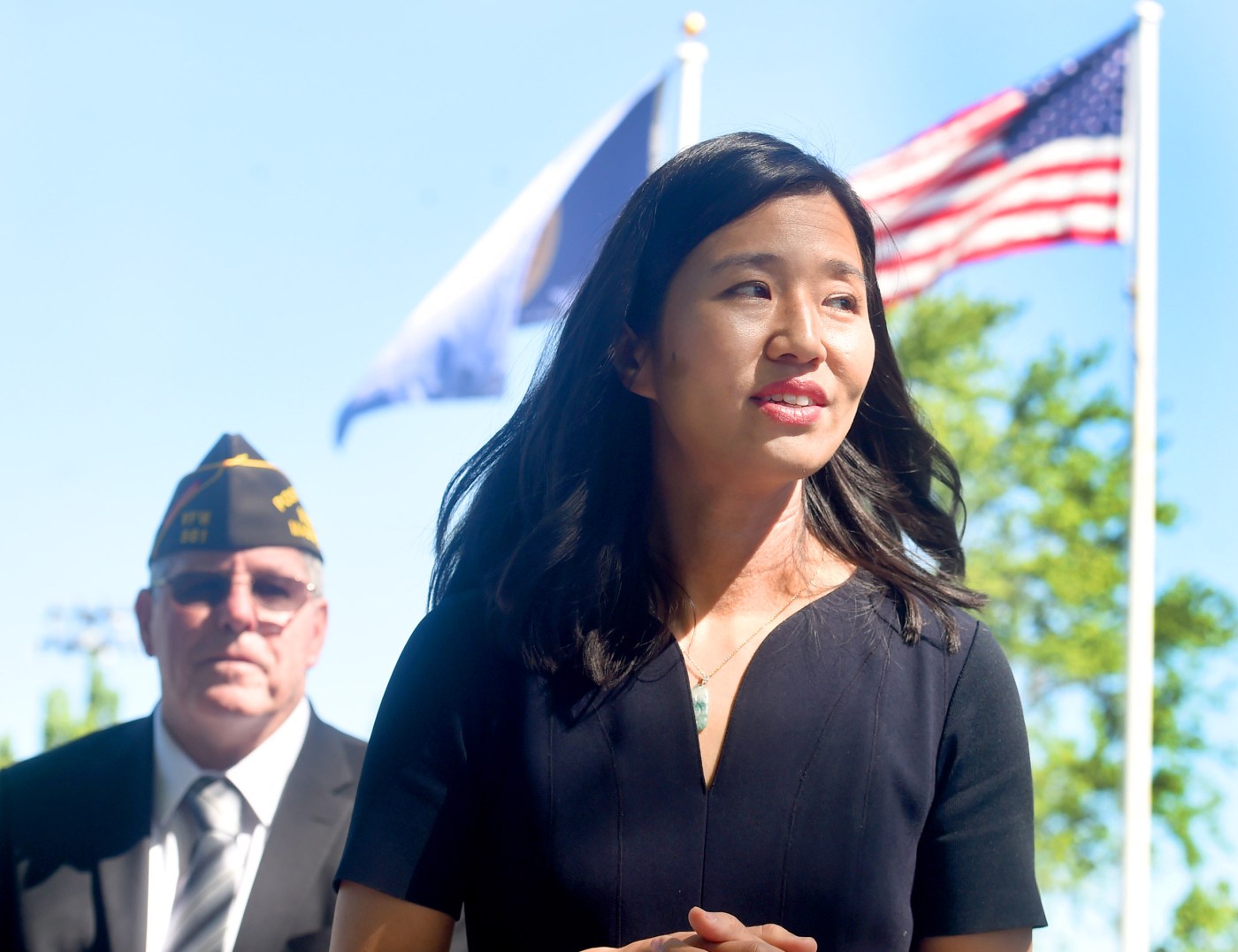 The crisis at the MBTA is not just Gov. Charlie Baker’s problem — it’s also a major test for Boston Mayor Michelle Wu, who needs to step up and take a bigger role in the embattled agency’s future.

The T is the lifeline of the city and for residents — especially low-income riders and people of color — who depend on the trains and buses to get to work, school and live their lives.

Wu has pushed for equity and racial and economic justice in her administration and it’s time to do the same thing at the state level, even though right now it’s mostly beyond her control. Any solution that involves a T overhaul should involve Wu.

But the first term mayor — a loyal T rider — can do a few things immediately, like push for Boston to have a seat on the T’s board of directors — who right now are mostly just rubber stamps for the Baker administration.

Boston has long been denied a seat at the table on running the T, and it’s time for Wu to use her considerable bully pulpit to push for the city to have some control in how the T is run.

Wu should be stepping up to take a big role in the T crisis, not seeing it as a bureaucratic bloated agency issue but a civil rights issue. She also is a longtime MBTA rider and understands how important the trains and buses are to her constituents.

Wu should also use her relationship with legislative leaders to lobby for improvements and more funding for the T.

The Legislature is preparing to hold hearings on the safety of the T in the coming weeks, and Wu should be front and center — not just the Baker administration.

Senate President Karen Spilka and House Speaker Ronald Mariano are trying to pass the buck — putting the blame squarely on Baker for not fixing the T’s problems.

New revelations continue to show safety issues on the MBTA, with the agency just this week pulling Orange Line trains out of service because of a “battery failure” on one of the cars.

The T also belatedly acknowledged one of its escalators in the Chinatown station “malfunctioned and reversed direction from up to down.” No injuries were reported this time but the incident is yet another alarming safety problem plaguing the T.

The MBTA began this week cutting back service on the Red, Orange and Blue lines in response to a Federal Transit Administration directive for the agency to hire more dispatchers, who have been working long hours.

Wu has called the service cutbacks “frustrating” but she needs to be more vocal about what’s going on at the T.

During her mayoral campaign, she advocated for free MBTA buses and trains — and later made several bus lines free, an important first step in giving more access to low-income riders.

Now it’s time for Wu to step forward and address the safety problems at the T. She should be demanding a complete leadership change at the agency, including removing the general manager and board members.

But the question remains: Will Wu just talk the talk about equity and access or seriously fight for it?