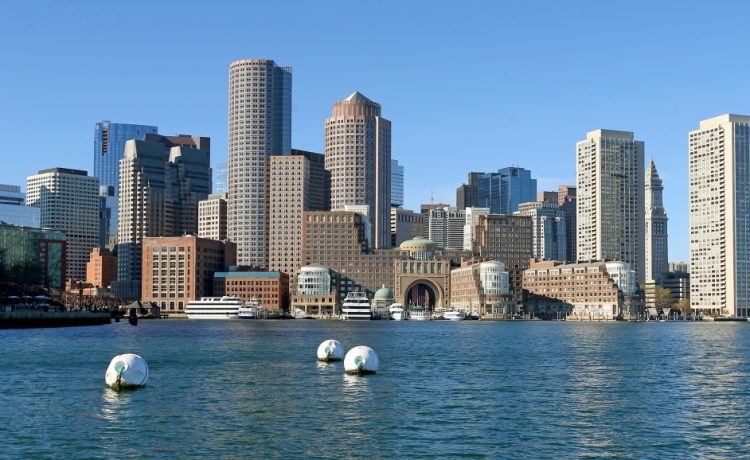 Mayor Michelle Wu is looking to beef up the city’s affordable-housing requirements for developers with proposals to raise the percent of units that have to be income-restricted, increase the amount they have to pay the city and make the rules apply to some smaller projects.

Wu, joined by officials including Boston Planning & Development Chief Arthur Jemison and Housing Chief Sheila Dillon, briefed reporters on Thursday on what she said are efforts to take on “our most pressing challenge in the city: affordability.”

The raft of proposals shakes down to three main categories. The first involves changes to the city’s Inclusionary Development Policy, which currently requires projects of 10 or more housing units to make 13% of them “affordable.” Under Wu’s vision, this would expand in both directions, with the floor dropping to projects 7 units or larger, and the percent affordable moving to 20%, with 17% purely income restricted and the other 3% at market rate but reserved for people with Section 8 housing vouchers.

Officials characterized this as an innovation on the city’s part that in part stems from talks with developers who fret about the viability of some projects if too many units have to be let out for less money.

The second chunk of proposals are around increasing the amount of money coming in through linkage fees, which are essentially cash a developer has to pay into a specific pot in order to do a commercial project. The proposal would drop the minimum threshold for which developments have to pay in and also raise the required price of the fees. Under Wu’s proposal, linkage would be required of projects 50,000 square feet and up, rather than the current 100,000, and the fee would rise from $15.39 per square foot to $23.09 for general commercial uses and $30.78 per square foot for lab space.

Wu and company said they’ve used $227 million from linkage over the past couple of years to build 9,000 new affordable units and carry out job training.

Both the proposed IDP and linkage changes need BPDA board sign off, though the board is rarely in the mood to say no. The IDP change would also need council sign-off, and while that body is feistier, such a change would need a supermajority against it in order to fail.

Officials said they’re looking to have all this voted on in the first few months of 2023 following public-comment periods.

The last category is what Jemison said helps bring more “balance” to the process, including creating a “report card” for projects that helps jump ones with major affordable-housing amounts to the front of the line. Jemison said various changes including the BPDA being up 30 staffers in the past six months will help lend predictability to the process, theoretically addressing a major complaint of developers about the famously opaque agency.

As for the future of the BPDA, which Wu has long vowed to abolish, she said reporters can expect to hear more on that next month.

Asked whether she’s worried this might slow down housing production in already-expensive Boston, Wu said, “This is a very doable ask of people who are building in the city and one that will serve their best interests as well.”

Pam Kocher of the Boston Municipal Research Board called the announcement “the first step in a process” and said in a statement that “Attention to feasibility will be critical as the City seeks to both ensure Boston’s ability to retain its position as an appealing market for doing business and pursues its goals to achieve an affordable, equitable and resilient community.”