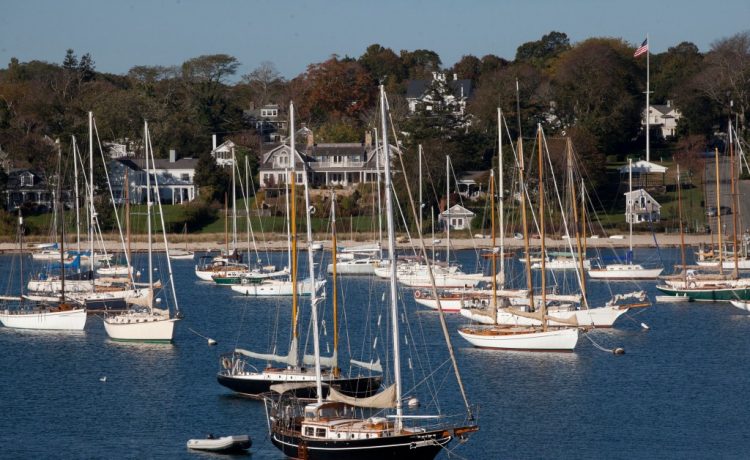 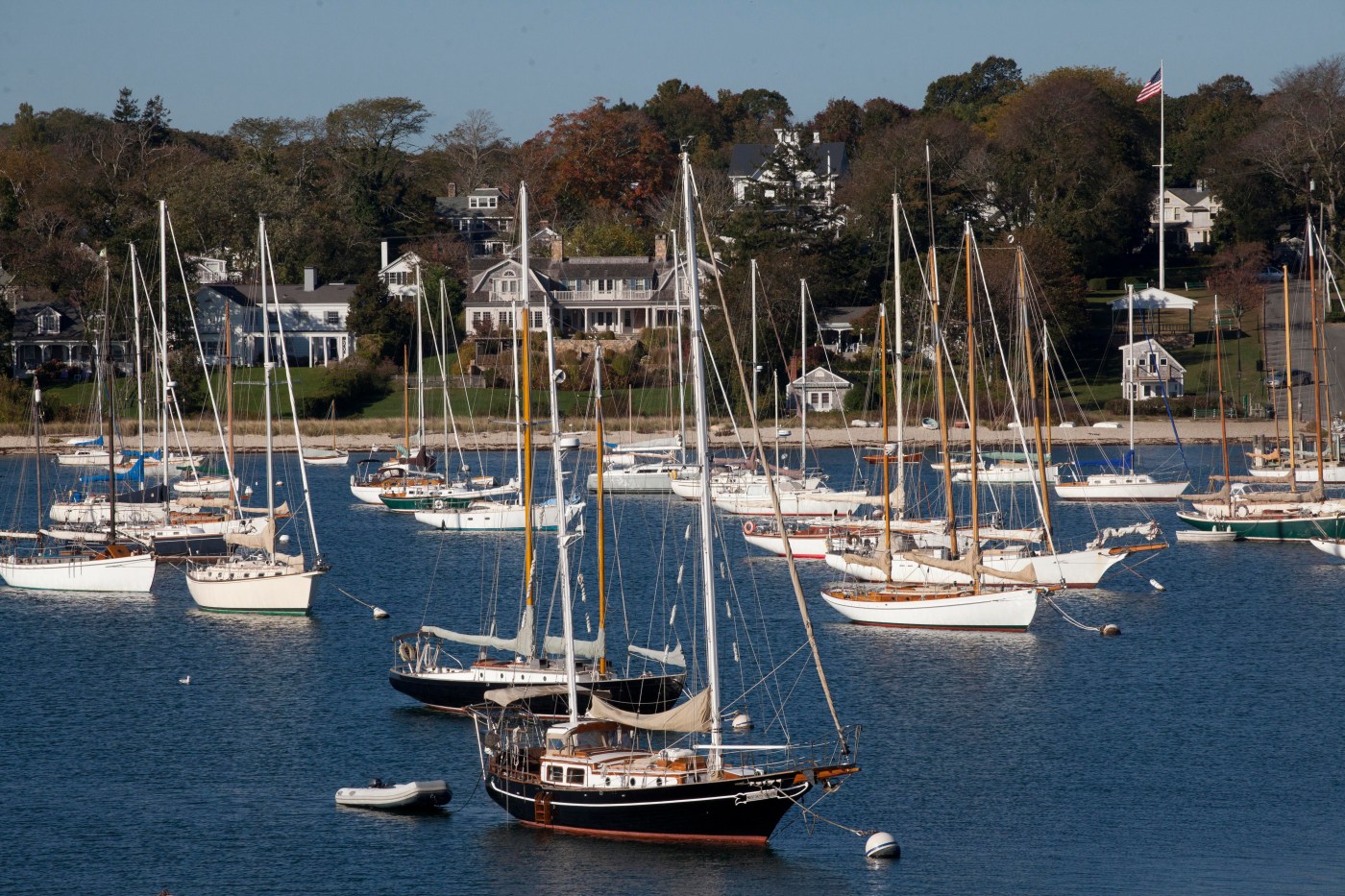 It’s the hottest story in New York City and now Martha’s Vineyard is the new home for migrants flown in from the border.

The Baker administration confirmed to the Herald Wednesday night that migrants have been dropped on the island by plane.

They were reportedly sent here by Florida Gov. Ron DeSantis after arriving in the Sunshine State from Venezuela and Colombia.

“The Baker-Polito Administration is in touch with local officials regarding the arrival of migrants in Martha’s Vineyard. At this time, short-term shelter services are being provided by local officials, and the Administration will continue to support those efforts,”  said Terry MacCormack, press secretary for Gov. Charlie Baker.

The Vineyard Gazette is reporting that 48 migrants from Venezuela and Colombia landed unexpectedly at Martha’s Vineyard Airport Wednesday afternoon.

“We’re immigrants,” Eliase, who told the Gazette he was from Venezuela. “We came here because of the situation in our country, for the economy, for work, for lots of things. I came here walking. We went through 10 different countries until we got to Texas. There a refugee association put us in a plane and told us there would be work and housing here. I feel good, despite everything. We spent four days in Texas so it’s good to be here.”

State Sen. Julian Cyr told the island paper the plane originated in San Antonio, Tex., and appeared to be part of a larger campaign to divert migrants from border states.

Fox News is reporting that two planes brought the migrants to Martha’s Vineyard via Florida — with DeSantis making good on a vow to do just that.

“States like Massachusetts, New York and California will better facilitate the care of these individuals who they have invited into our country by incentivizing illegal immigration through their designation as ‘sanctuary states’ and support for the Biden administration’s open border policies,” she said, Fox added.

That’s exactly what’s happening in New York City and Illinois, too, as asylum-seekers are bused in from Texas.

Big Apple Mayor Eric Adams said the arrival of thousands of migrants is pushing safety in the city to “its breaking point,” the New York Post is reporting.

Illinois Gov. J.B. Pritzker is signing a disaster proclamation to secure resources for the asylum-seekers bused to Illinois from Texas and has deployed 75 National Guard members to assist with the logistics of receiving the migrant, the Associated Press is reporting.

It appears the governors of Florida and Texas have had enough of handling the influx of border crossers.