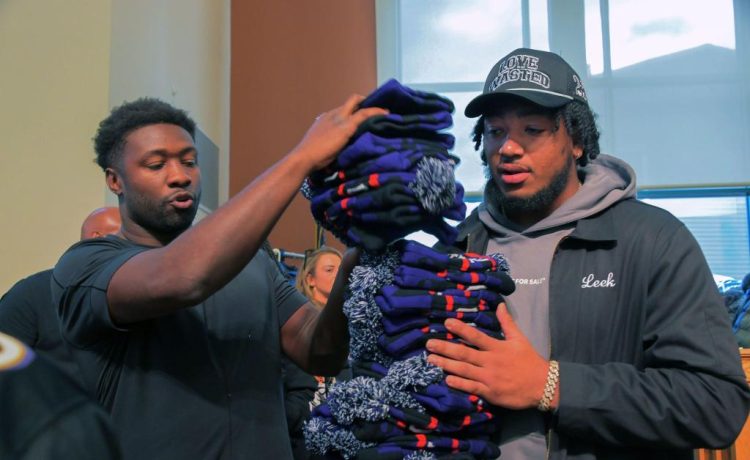 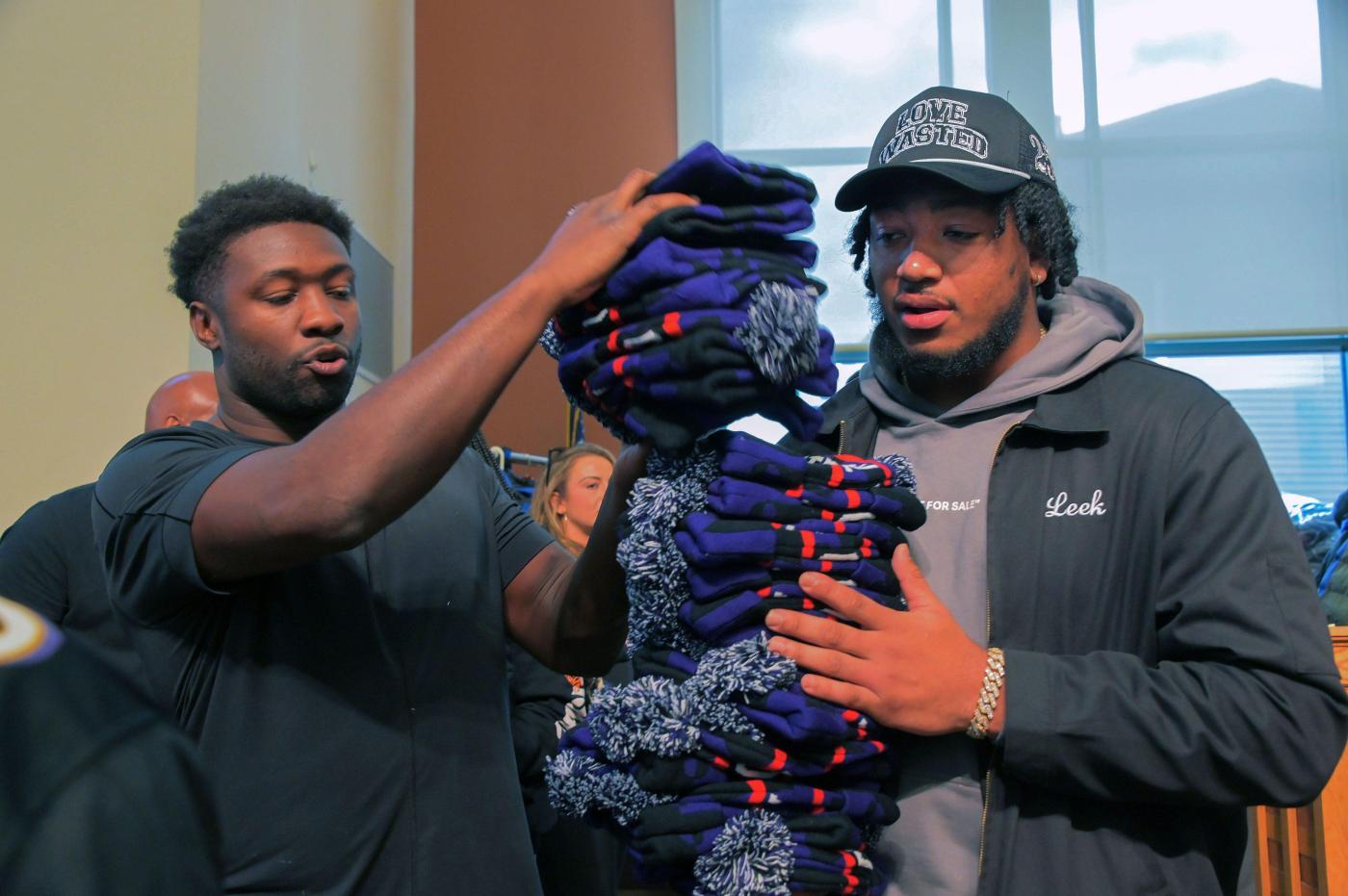 The Ravens didn’t want to risk allowing middle linebacker Roquan Smith to test the free agent market during the offseason, so they made a strong move by locking him up with a contract extension on Tuesday, according to a source with direct knowledge of the situation.

It’s reportedly a five-year extension worth $100 million, and Smith, 25, becomes the highest-paid inside linebacker in the NFL and will remain the centerpiece of a defense that has had a resurgence since he came from the Chicago Bears in a trade in late October. The Ravens gave up second- and fifth-round picks and linebacker A.J. Klein for Smith. Since the move, Baltimore has allowed more than 16 points only twice (notably to playoff teams) in nine games.

According to NFL Network, Smith will receive $60 million guaranteed, and put simply, he’s worth the money. In a league that is getting smaller at linebacker as teams rely more on their passing attack, Smith is an every-down player who can cover as well he plays the run.

He doesn’t come off the field.

The Ravens have tried to fill the hole in the middle of their defense since Hall of Fame linebacker Ray Lewis retired after the 2012 season with players like C.J. Mosley, Josh Bynes and even current weakside linebacker Patrick Queen, but only Smith has been the total package.

He can run sideline to sideline and cover almost any running back out of the backfield. At 6 feet and 237 pounds, he can shock and shed blockers and is relentless in pursuing ball carriers to the other side of the field.

If Smith were allowed to hit free agency, many teams would have bid for his services, but that’s not a concern now for Baltimore. Smith is a Raven for the next five years.

But this deal wasn’t just about his athleticism and instincts to read or make plays; it was also about his character. Most veterans don’t want to become leaders in their first year — especially after coming in the middle of the season — for fear of becoming too dominant a personality or shaking things up, but Smith settled in well In Charm City. His teammates talk about his leadership in film study and how his unselfishness has made other players around him, like Queen, better.

But if you really want to see his character, just watch the team’s 27-16 loss to the Cincinnati Bengals on Sunday. The week before, Smith had his worst game as a Raven as the Pittsburgh Steelers rushed for 198 yards on 41 carries in a 16-13 victory, and running back Najee Harris beat Smith on his go-ahead 10-yard touchdown catch with 56 seconds remaining.

How did he follow that up? Smith had 16 tackles, including 12 solo, against Cincinnati. His performance was reminiscent of the play of other greats like Lewis, safety Ed Reed and outside linebacker Terrell Suggs. They had bad games occasionally, too, but never two in a row. Their motor and self-esteem would never allow such a thing to happen. Smith plays the game with similar intensity and pride, which is why more and more offenses are trying to find a way to block or counter him.

Since joining the Ravens ahead of Week 9, Smith has 86 tackles, including two sacks, one interception and three passes defended to earn his first Pro Bowl honor. That’s hard to believe because Smith, drafted No. 8 overall by the Chicago Bears in 2018, has had more than 100 tackles in each of his first four seasons in the Windy City, including 163 in 2021 and 139 in 2020.

Smith wanted to come to the Ravens, a winning franchise that consistently challenges for a Super Bowl, but team officials also sent out several messages Tuesday with the deal.

In recent years, the Ravens have allowed strong defensive players such as outside linebackers Za’Darius Smith and Matt Judon to leave and sign free-agent contracts elsewhere.

In the past two years, they have failed to reach a contract extension with Pro Bowl quarterback Lamar Jackson, and there was speculation the Ravens weren’t willing to pay big money to retain quality players, ignoring the lucrative deals left tackle Ronnie Stanley, tight end Mark Andrews and cornerback Marlon Humphrey signed.

It’s unknown at this point how much the extension received by Smith will affect further negotiations with Jackson, but the quarterback could become the team’s designated franchise player in 2023 and possibly 2024 if no new contract is brokered by the March 7 deadline. Under an exclusive franchise tag, Jackson would likely be owed about $45 million next season.

It also wouldn’t be a stretch for the Ravens to explore a trade, sending Jackson to another team, especially one with a top-five pick in April’s draft, in search of a new franchise-caliber quarterback.

Regardless, the Ravens signed the right player to a long-term extension Tuesday.

They don’t need to look back, just forward.