Todays Though > News > Mike Preston: Time is running out for Ravens and Greg Roman to fix offense
News

Mike Preston: Time is running out for Ravens and Greg Roman to fix offense 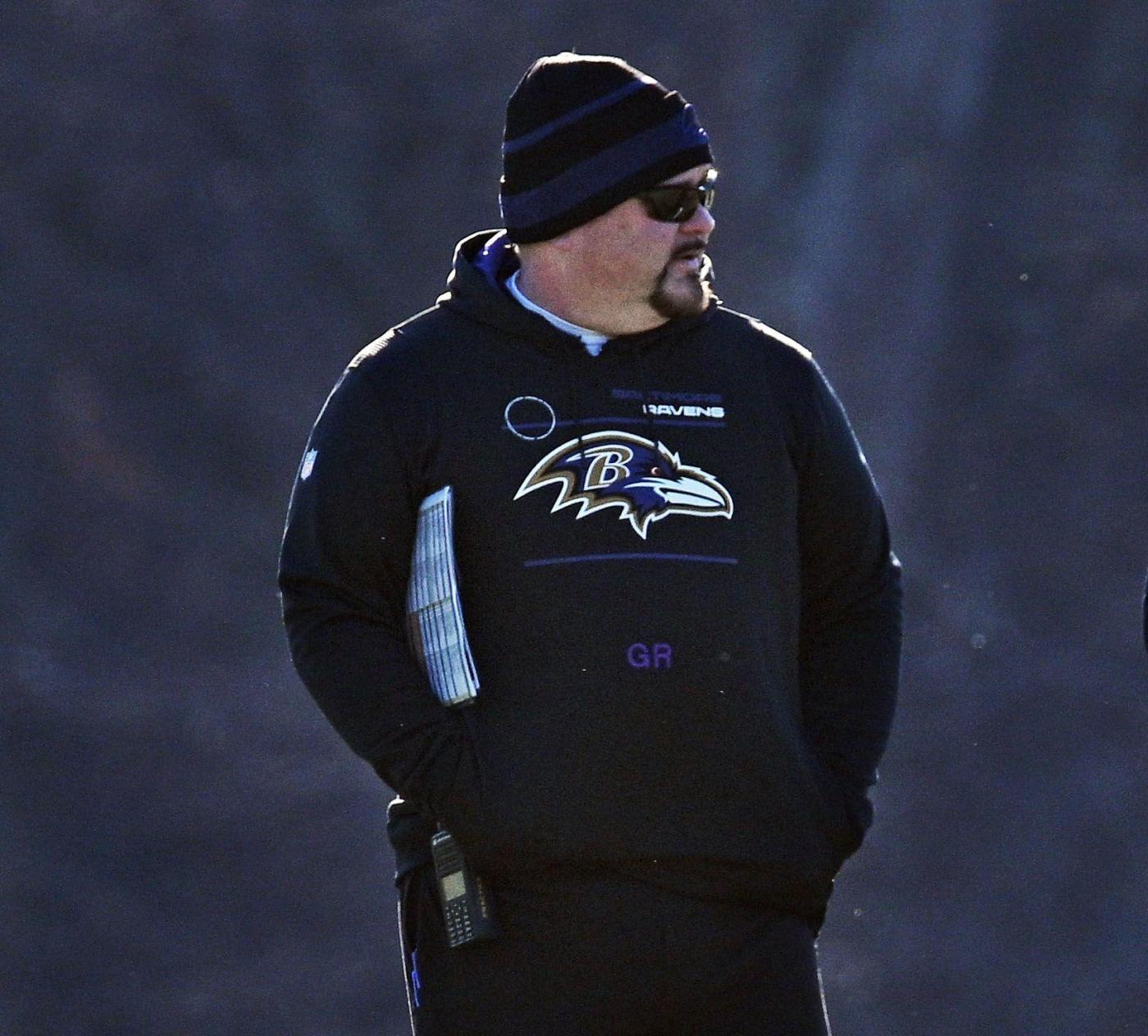 There is virtually no other decision that can be made with an offense in such disarray. The Ravens have scored only two touchdowns and a total of 29 points in their last three games. A wide receiver hasn’t caught a touchdown pass since Week 3, and they are tied for No. 23 in fourth-down efficiency and No. 29 in red zone offense.

If this was Roman’s first or second year, there could be a reprieve. But with the Ravens failing to advance past the divisional round in Roman’s four seasons as the play caller, both team owner Steve Bisciotti and coach John Harbaugh should have no other choice.

There is a way out, but a lot of things have to fall into place for the Ravens to make a deep postseason run. Three teams considered better than Baltimore in the AFC — the Buffalo Bills, Cincinnati Bengals and Kansas City Chiefs — have highly ranked run defenses but have struggled to stop top running teams.

Even though halfbacks J.K. Dobbins and Gus Edwards are still slowed by knee injuries suffered a year ago, the Ravens have the No. 2 ranked rushing offense in the NFL, averaging 164.7 yards per game.

Now it’s just a matter of improving the passing offense. It doesn’t have to be on the level of the running game, but the Ravens need more balance so opposing teams respect the deep ball and back away from the line of scrimmage.

The Ravens had some success earlier in the year until quarterback Lamar Jackson started turning the ball over, which led to losses to the Bills and New York Giants. The Ravens then went into a game-managing mode with a short passing attack and have stuck with it ever since.

“We have to be able to do that to get where we want to go, that’s for sure,” Roman said of improving the passing game.

That could be a problem. The Ravens will be without their top wide receivers, Rashod Bateman and Devin Duvernay, for the rest of the season. While the Ravens had Jermaine Lewis and Qadry Ismail (2000) and Jacoby Jones and Torrey Smith (2012) in their Super Bowl-winning seasons, the only speed receiver on the current roster is 36-year-old DeSean Jackson. Two of the team’s other top receivers, Demarcus Robinson, 28, and Sammy Watkins, 29, are also past their primes.

The Atlanta Falcons might fear these guys on Saturday, but how about those defenses in Buffalo, Kansas City and Cincinnati?

Plus, there is the Roman factor. There have been several times throughout his tenure in which the Ravens dominated running the ball, only for him to quickly abandon it as soon as they fell behind. In the 13-3 loss to the Cleveland Browns on Saturday, the Ravens had only one designed run in the fourth quarter against a team that was struggling to score points.

There are times when Roman outsmarts himself instead of playing to his team’s strength. He should have whipped out the Barry Switzer playbook and pounded the Browns with the old Oklahoma Wishbone.

Maybe he has the Harbaugh problem of paying too much attention to the analytics instead of relying on his gut. Harbaugh deserves some of the blame, too. As the coach, he should demand certain things in certain situations and dictate the proper calls.

Ravens defensive players are starting to be bothered by the lack of offense, too, which is why outside linebacker Tyus Bowser posted that “Fire Greg Roman” paper floating outside the team’s facility on social media. He apologized publicly and later met with Roman to work out any problems, but the intent was obvious: this offense needs a spark or a change.

You can point a lot of fingers at several people within the organization for the lackluster offense. Former general manager Ozzie Newsome could never draft a top-notch wide receiver. Current GM Eric DeCosta has struggled as well, and should be questioned on why he keeps drafting receivers in the first round who were hurt in college like Bateman and Marquise “Hollywood” Brown.

But all eyes will be on Roman the next three games. He was brought in as coordinator because the Ravens thought they were building something big with Jackson’s explosiveness as a runner. They wanted to build their offense around him and did with run-blocking offensive linemen.

But their commitment to running the ball has cost them a chance to sign a top wide receiver in free agency. In five years in Baltimore, Jackson hasn’t made significant progress as a passer and the team’s passing game is obsolete.

Fortunately, Roman still has three games left to straighten this offense out. The Ravens are in the win-loss business, but the entertainment field as well. Right now, they aren’t very entertaining.

If the proper corrections aren’t made, then someone has to go.