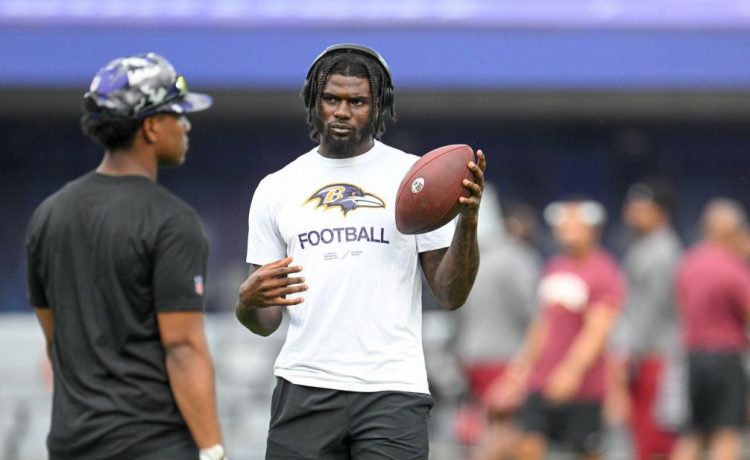 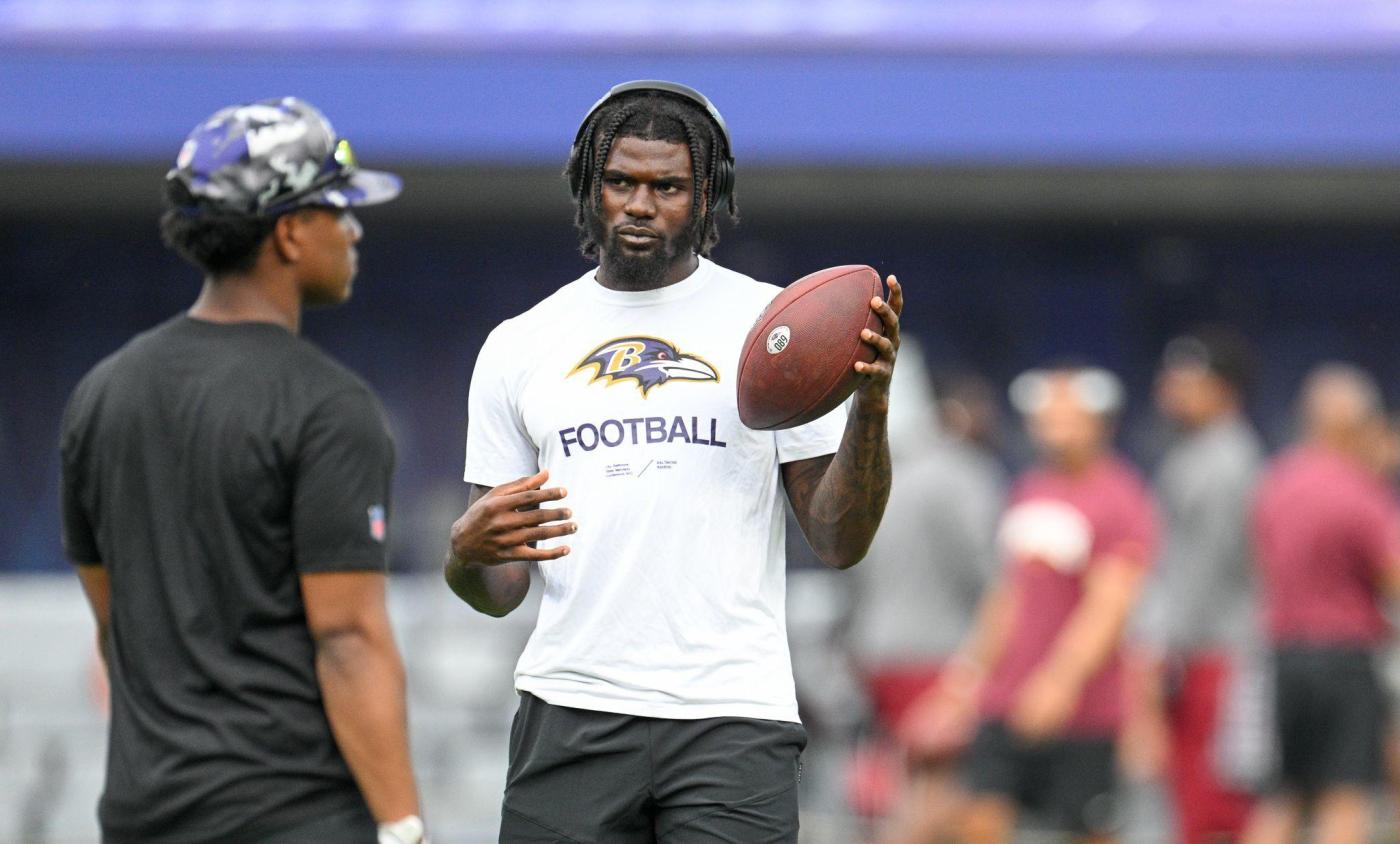 The best thing about the Ravens’ 23-game preseason winning streak is that it beats the alternative.

The national media likes to harp on the winning streak, and coach John Harbaugh hypes it up to a degree, but it’s hard to put much credence in it, especially when these games are downright unattractive.

The most tense moment of the Ravens’ 17-15 win against Washington Commanders on Saturday night was whether team mascot Poe was seriously injured during halftime in a game against kids.

That’s true. He was carted off the field but returned in the third quarter.

This streak has become so “life or death” that Harbaugh had rookie wide receiver Raleigh Webb playing safety at the end of the game. Most of the media was wondering if that was rookie punter Jordan Stout, who shares the No. 11 jersey with Webb.

So, please squelch the streak talk. Few fans care about the Ravens being undefeated in six preseasons.

When the Commanders were trailing 17-15 with the ball on their own 20 with two minutes left in the game, the remaining crowd of about 15,000 wasn’t screaming wildly on every play. M&T Bank Stadium wasn’t rocking, and Washington didn’t have any difficulty overcoming the crowd noise.

Most of the fans were just sitting there enjoying conversation and talking about every other thing but the game. Last season, when the Ravens finished 8-9 and missed the playoffs, no one cared what their preseason record was. They certainly didn’t care about it when the Ravens won the Super Bowl in the 2012 season.

Maybe the NFL should treat preseason games like various counties treat high school scrimmages. Coaches are forbidden from posting the final score or even talking about outstanding individual performances. They just grade the film and get ready for the next contest.

The Ravens and Commanders sat nearly all of their starters Saturday night, which is why Baltimore ran out of defensive backs and Webb was on the field.

“[The streak] is significant,” Harbaugh said. “It’s significant to the guys who were out there.”

When final cuts are made Tuesday afternoon, most of the players out there Saturday won’t even be on the roster.

Getting his feet wet

Rookie center Tyler Linderbaum, one of two first-round draft picks, was one of three Ravens starters in the opening lineup.

Linderbaum missed two weeks of practice because of a foot injury, so Harbaugh apparently thought he needed some playing time. The former Iowa star was quick, which allowed him to get into combination blocks and reach defenders in the second level, but he needs to get stronger at the point of attack.

He should be able to bulk up with another offseason in the weight room.

In somewhat of a surprise move, Harbaugh kept starting defensive lineman Justin Madubuike on the field for the entire first quarter.

I’m not sure if Harbaugh was trying to send Madubuike a message about being tougher, or just felt the third-year pro needed more playing time like Linderbaum.

He’s got the touch

I don’t know if quarterback Anthony Brown is destined to play long in the NFL, but the undrafted free agent out of Oregon throws a pretty good long ball.

That 67-yard touchdown pass to Demarcus Robinson in the second quarter showed great arm strength and touch. Brown also had a 52-yard completion to Robinson early in the third quarter.

It’s uncertain whether weakside linebacker Josh Ross will make the final roster, but it won’t be from a lack of hustle.

The undrafted rookie out of Michigan runs down everything to the outside and has the ability to read offenses and slide into holes and cracks. He has been one of the team’s most physical tacklers throughout the preseason.

Ross was the team’s top tackler Saturday night with 11, including seven solo.

The hustle award goes to third-year defensive end Broderick Washington. He missed a sack on Commanders rookie quarterback Sam Howell late in the first quarter but got up and ran Howell down to finish the play.

Late in the second quarter, he chased down a screen pass and forced an incompletion. Those kinds of plays can be the difference between a player making the team or getting cut.

The Ravens have the luxury of being able to put veteran safety Tony Jefferson on the field in these meaningless preseason games.

The nine-year veteran has made several big plays in the three exhibition games and provided coverage on the back end, especially for linebackers who have had trouble dropping into coverage. He made nine tackles against Washington.

The Ravens have several options at safety, but Jefferson should find a way to stay in Baltimore. He has become a leader on the back end of the defense.