Millions of disgruntled voters fleeing the Democratic and Republican rolls 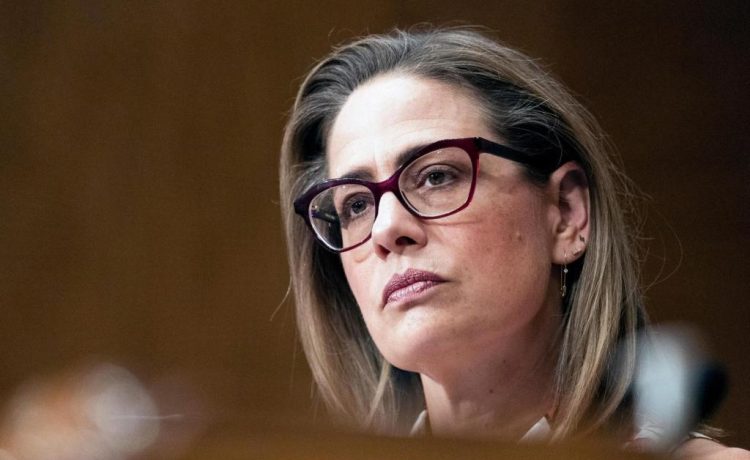 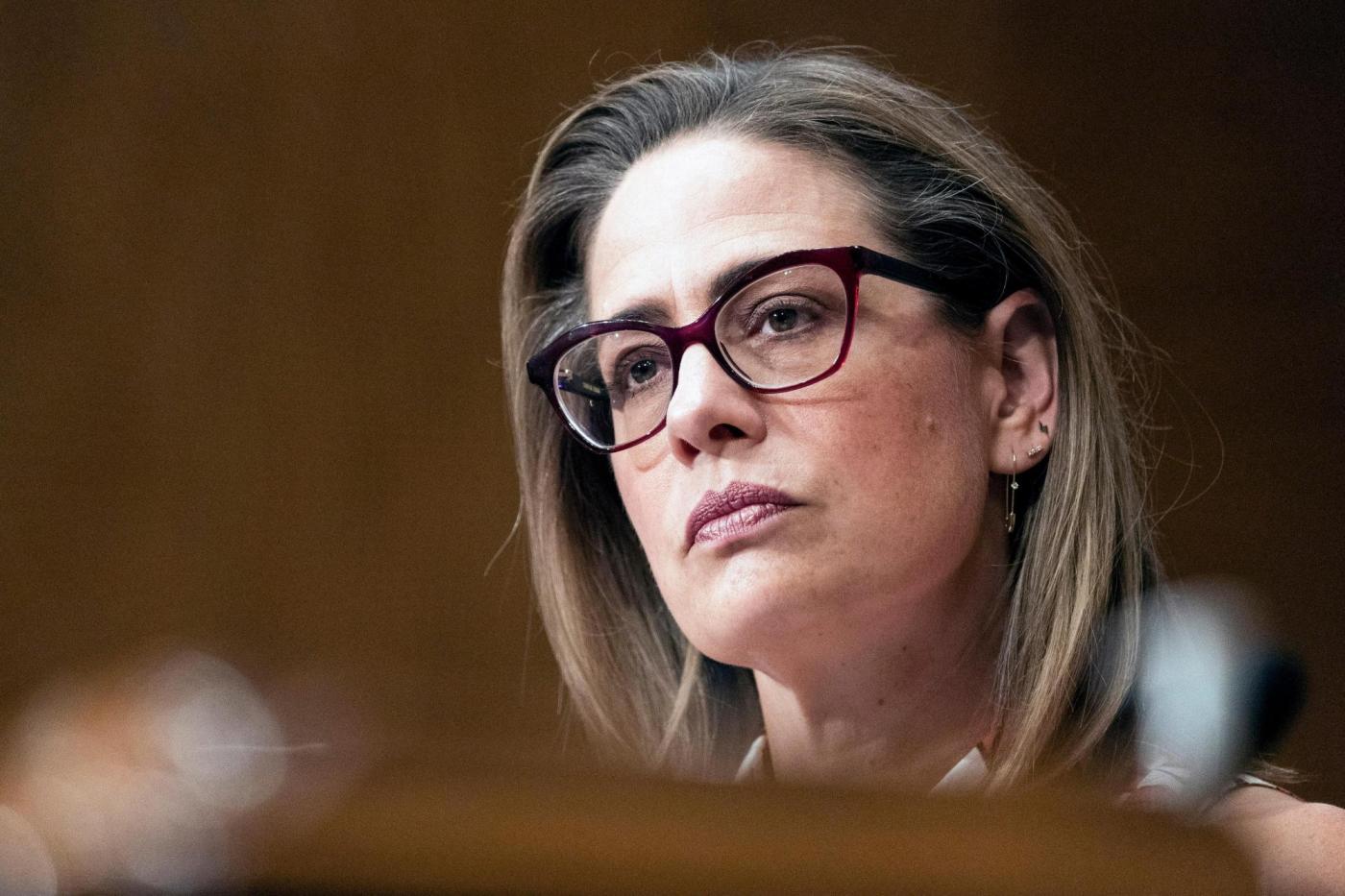 The two major political parties’ long hold on America could be finally starting to slip, setting the stage for an exodus of disgruntled voters to the independent side of the ballot.

U.S. Sen. Kyrsten Sinema quitting the Democratic Party and the burgeoning rolls of independents in Massachusetts and elsewhere are just the latest evidence of Democrats and Republicans showing early signs of losing their grip on government.

And the stubborn parties have only themselves to blame.

The Democrats and the GOP have failed to reinvent themselves to win back disenfranchised voters, instead sinking to new lows with shrill, hateful, opportunistic and win-at-any-cost attitudes.

They are desperately clinging to power, caving to the most extreme elements of the party, throwing principles out the window and making up rules as they go along.

In both parties, the choice is between the most extreme elements like Rep. Alexandria Ocasio-Cortez and Sen. Elizabeth Warren on the Democratic side and Rep. Marjorie Taylor Greene on the GOP side.

Or voters are left with aging dinosaurs who just won’t leave like Joe Biden, Nancy Pelosi and Mitch McConnell.

Where is John F. Kennedy when we need him? Or Ronald Reagan? Both of those presidents crossed over to appeal to both parties.

Take the Democratic National Committee, which in its desperation to hold onto power is throwing New Hampshire and its long history of independent voting under the bus.

The party instead is rewarding South Carolina, despite the fact that it’s a red state, just to pay back a political favor for the Democratic president.

It’s precisely these kinds of tactics that are turning off voters and driving them to the independent rolls.

The DNC and RNC now function as corrupted, heavily funded syndicates, silencing critics and using gutter tactics to get their way.

In Massachusetts, which used to be dominated by the major parties, more than six in ten voters are now unenrolled, and the percentage of Democratic voters has declined to less than 30%.

Since 1948, the number of unenrolled voters in Massachusetts has ballooned from just 1.2 million to 2.9 million. During the same period, the number of Democratic voters has remained stagnant at about 1.4 million.

Just in the last two years, close to 77% of new voters chose to be independent, up from 63% in 2020, according to the Massachusetts Secretary of State.

Those kinds of numbers could make it easier for independent candidates to win at the polls someday, or set the stage for a Donald Trump third-party candidacy.

Unfortunately, America will likely see another decade or two of unpopular Democrats and Republicans winning elections before any third-party efforts ascend to a position of strength.

But while we’re still probably years away from independents winning at the White House level, the two parties should take notice of the millions of voters fleeing for other alternatives.