Todays Though > News > MLB rule changes could lead to more stolen base attempts. The Orioles are ready to adjust. – Boston Herald
News

MLB rule changes could lead to more stolen base attempts. The Orioles are ready to adjust. – Boston Herald 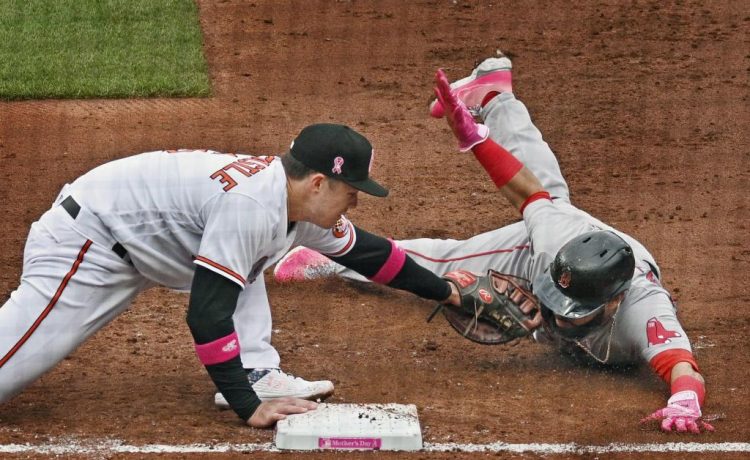 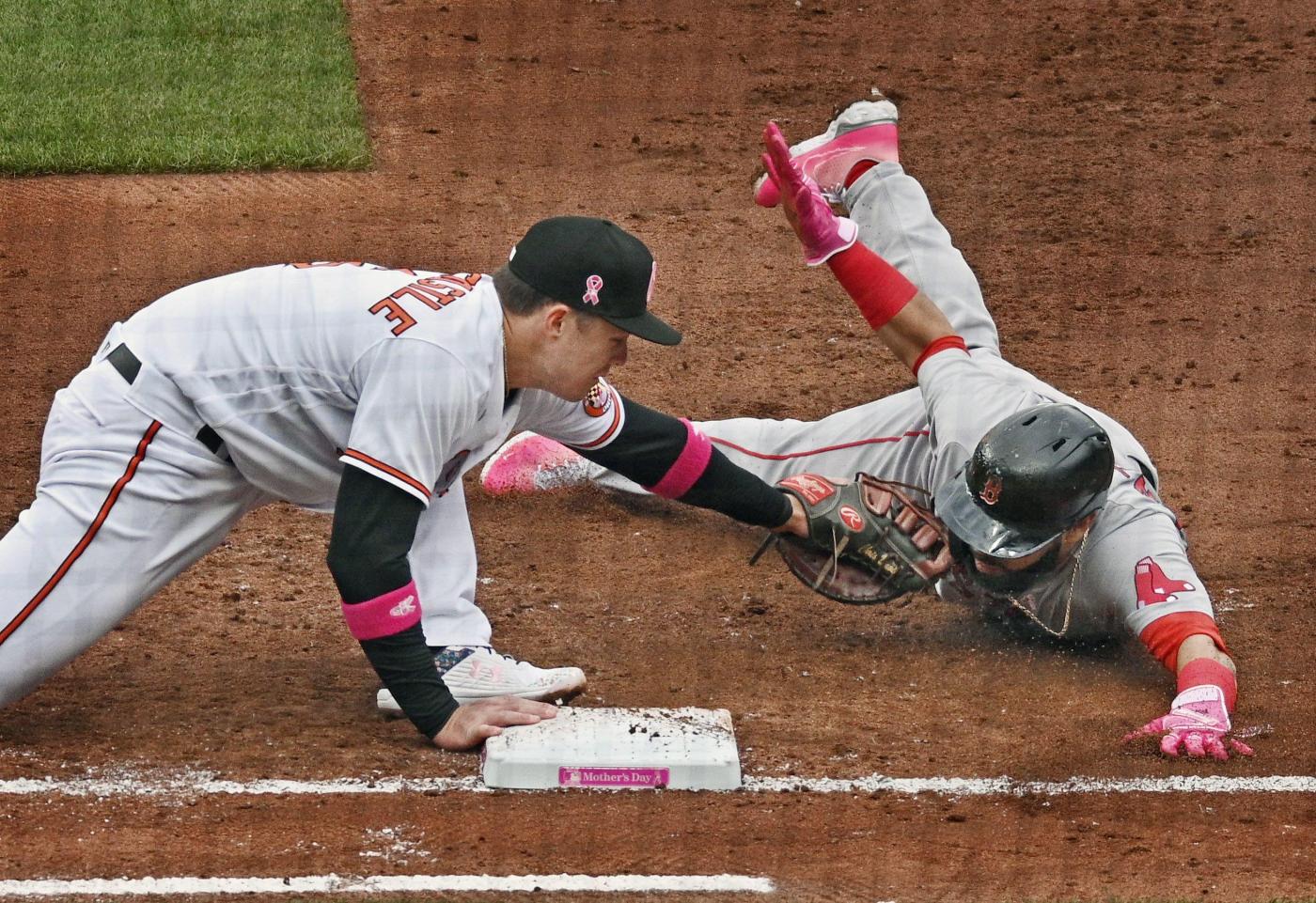 Jorge Mateo couldn’t contain the smile as he sat in the dugout at Rogers Centre, thinking about how large of a difference 4 1/2 inches might make.

Mateo is a hand-length closer than he was before, without even taking a step. And considering he’s slid in safely on 30 of his 38 stole-base attempts this season, he hardly needs an assist.

The exact ramifications of MLB’s decision to increase the size of the bases remains to be seen, but in theory — and in the minds of Mateo and Cedric Mullins, two of the best base stealers in baseball — the prospect should lead to more steals.

With more restrictions on how many pickoff throws pitchers are allowed, as well as the introduction of a pitch clock, there are multiple factors being introduced that could lead to an increase in activity on the bases. For the Orioles, with two 30-plus steal players in Mullins and Mateo, the benefits could be especially noticeable.

“We have instant replay now, the game has always been a game of inches, and it looks like there’s a full more being added on the bases,” Mullins said. “I think it’s going to open the floodgates in that aspect.”

Larger bases should also be safer, with potentially fewer collisions between players at first base. But if it can be an advantage for Mullins — whose 31 steals lead the American League — he’ll take it.

In addition, pitchers will be allowed two disengagements with the rubber during each plate appearance, limiting them to a combination of two step-offs or pickoff attempts. Should a pitcher attempt a third pickoff, the runner will automatically advance if the attempt isn’t successful.

“Once you get to two, going on three, you might get a few more steps lead just to see if they’ll pick over,” said infielder Gunnar Henderson, who experienced the pitch clock and pickoff rules in the minor leagues this season.

In 2019, there were 2.23 steal attempts per game in the majors, with 68% of them ending in a stolen base. That rose to 2.83 steals per game in 2022, with a 77% success rate, according to MLB.com. But even with a pitch clock, Henderson learned the hard way how he couldn’t take for granted that a pitcher would throw home.

At Double-A Bowie earlier this season, Henderson took a few extra steps toward second, expecting a hurried delivery toward the batter as the pitch clock ticked down. Instead, as time expired, the pitcher stepped off and picked Henderson off at first base.

But in all likelihood, pickoff attempts will be less frequently used than other methods of keeping a runner close. Right-hander Dean Kremer said the emphasis will expand on changing his timing to home plate, sometimes holding the ball for up to three seconds while other times quickly delivering the ball to home plate with a slide step.

“It’s going to force people to be quicker to the plate,” Kremer said. “Just being unpredictable in general makes it hard on that runner to run.”

Added right-hander Tyler Wells, whose 70 pickoff attempts are the ninth most in the AL this year: “Mix up times, make sure they can’t get into a rhythm as much as you’re trying to be in a rhythm as well. It’s a constant battle between the two, so I think that’s why it’s going to be something that challenges a lot of pitchers.”

Wells used Philadelphia Phillies right-hander Noah Syndergaard as an example, pointing to his slow delivery to the plate as a reason Syndergaard has allowed 30 stolen bases this season, the most in the majors. Without the benefit of as many pickoff throws, Syndergaard will need to improve his timing to the plate.

“I think you’re actually going to start to see a difference in style of pitchers,” Wells said. “The lower WHIP pitchers will probably benefit from it. It’s completely speculation, but I would assume maybe they have less runners on base. So maybe the market valuation changes. It really just depends. I think it’s going to change a lot of things, but I think it’s also going to be really interesting, and I’m intrigued to see how that trends.”

So are Mullins and Mateo, who see larger bases and a reduced distance between the bags as an invitation to steal — making them even larger threats than they already are.