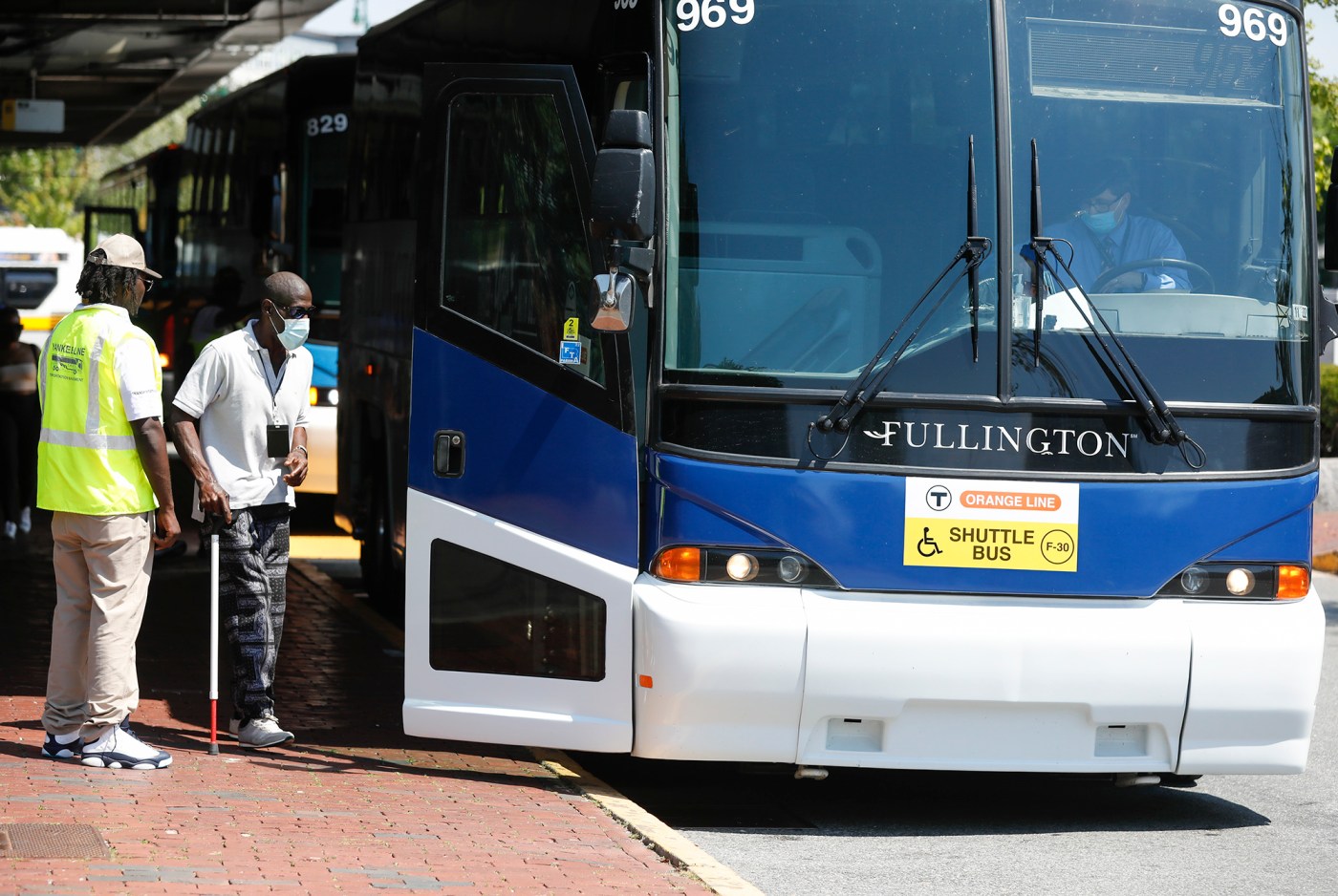 MassDOT is warning that Monday’s commute, as light as it was, most likely is not indicative of how the rest of the month with restricted MBTA service will shape up.

“There are going to be times when the shutdown does impact driving, and not just driving — also if you’re on a bike or you are a pedestrian — your routes are going to be changed and they absolutely will be impacted at various times,” Jonathan Gulliver, highway administrator for MassDOT, told the Herald.

According to Gulliver, the first work day after the Orange Line shut for 30 days and a section of the Green Line for 28 days went as smoothly as could be hoped for, with minimal issues surrounding the sudden expansion of bus and shuttle service moving commuters through the city of Boston.

However, just because things went well on a Monday does not mean they it will continue to go smoothly through the weeks ahead, Gulliver said.

“We saw a very light commute this morning, and it was frankly much better than expected and we were pretty happy with it,” he said. “That should not be taken as an overall indication of how it’s going to be from here on out.”

Gulliver said Monday’s commute indicates the many warnings the transportation system put out before the shutdowns are working, and that people are heeding the advice to stay home if possible.

“People really took our messaging and really took it to heart,” he said. “For sure there was lighter than usual traffic on the highways. That’s a good thing for the people who have to be there.”

Still, he said, the highway system will be stretched and things which normally stress it — the impending college move-in days are a perfect example — will be made worse with a partially shuttered rail system.

“That’s a challenge with us every year, we try to put up signage, we talk to the universities about messaging with their incoming students as far as the best routes to take,” he said. “I expect it to be challenging as it is every year. Despite our best efforts there will absolutely be some bridge strikes on Storrow Drive.”

Saturday was the first full day of the Orange Line closure and the first test for the coach-style shuttle buses that are replacing train service throughout much of that line. Buses also replaced a portion of the Green Line on Monday, from Union Square to Government Center stations, that will also close for 28 days.

The MBTA said work completed during the Orange Line shutdown — undertaken as part of its efforts to comply with federal directives issued following repeated safety incidents throughout the system — will include replacement of 3,500 feet of track and the related elimination of six speed restrictions, signal upgrades and a crossover replacement.