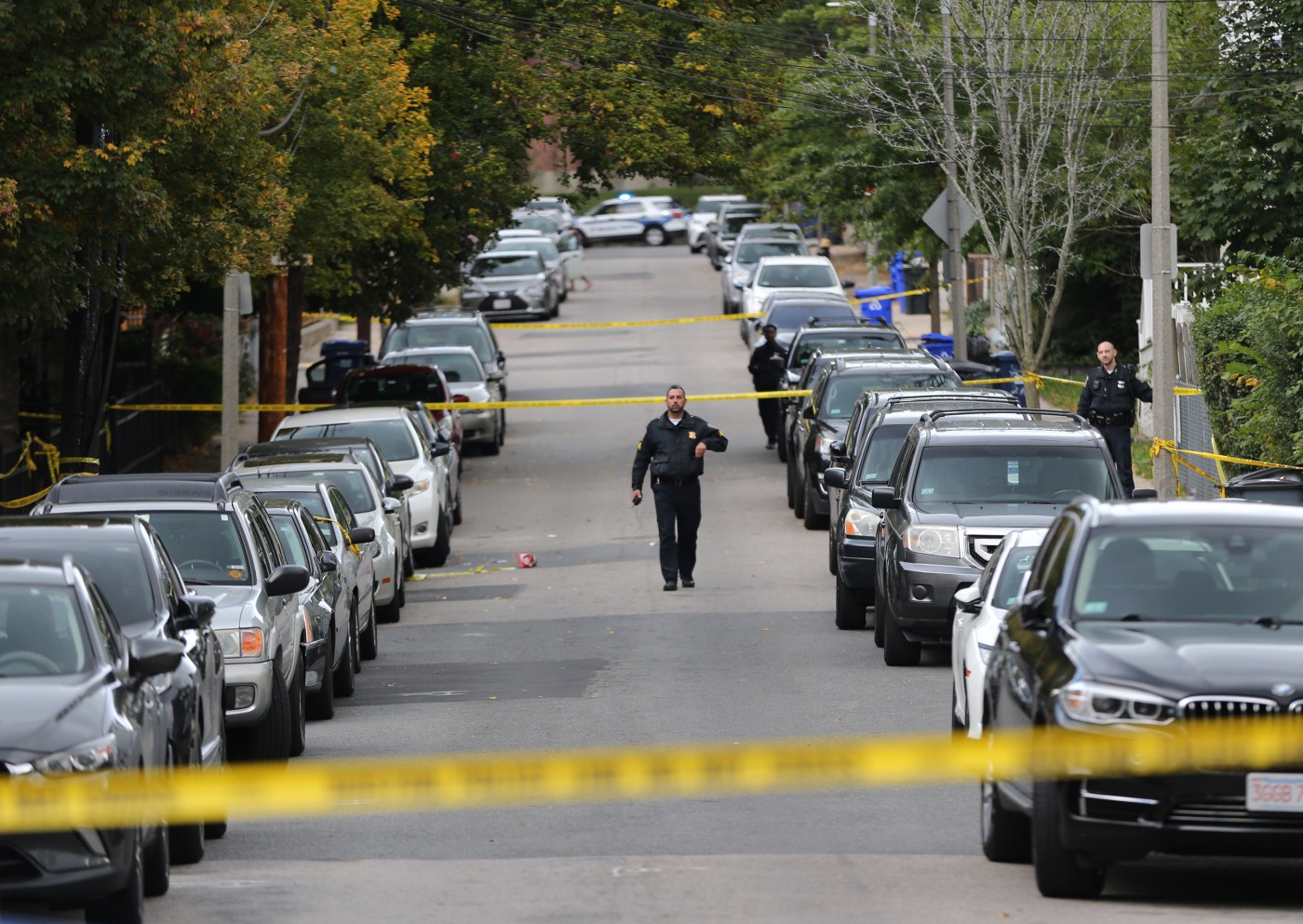 It’s clueless to say the least and hypocritical at worst.

But just par for the course for the councilors, who are trying to engineer a 20% raise for themselves months after slicing $13 million from the police budget.

Yet after the brutal stabbing of 91-year-old McGuire, who is recovering from her injuries, councilors were among those prodding Police Commissioner Michael Cox to come up with a safety plan for the Franklin Park area where McGuire was stabbed and in Roxbury where a 14-year-old boy was murdered.

“Why is it that a 91-year-old woman cannot have the faith in her community to just walk her dog? It’s unbelievable,” said Councilor Tania Fernandes Anderson.

It’s also unbelievable that a new city councilor would try to hire her son and sister to the council payroll in a blatant violation of anti-nepotism laws, yet that’s exactly what Anderson did.

She called the hiring of her relatives an honest mistake but also defended it.

“As a new city councilor, it was a priority for me to hire staff who I could fully trust (and) shared my commitment to providing timely constituent services for District 7 residents,” she said in a statement.

“They (her relatives) brought experience and commitment to public service to our neighborhoods, but I would not have offered them these positions had I known that it violated state ethical regulations.”

Now Anderson and others are pushing for more police in their neighborhood, months after pushing through the $13.3 million cut in the police. Anderson, as Ways and Means chair, presided over the budget hearings that led to the move to slash police money.

“Our proposed policies have begun to match our jargon, and our actions have inched closer to our words,” she said, praising the budget as “working toward a better, safer, more equitable city that takes care of its residents and employees.”

Mayor Michelle Wu ended up restoring the $13 million cut from the police overtime budget, and the council failed to override Wu’s veto. Wu has also indicated she may veto the 20% raise councilors gave themselves. Who’d have thought Wu was the voice of reason in Boston government.

This is the first year that councilors have had power to amend the city budget — a power granted to them by voters.

That vote is now looking more and more like a huge mistake as it’s clear that councilors can’t be trusted to handle budget decisions. The attempted override of Wu’s veto of the police funding cut caused tensions between councilors who seemed unsure of how they could use their newfound power.

In remarks after the budget override vote, Anderson chided other councilors who “gave me a hard time and that were rude, and that were not very kind to me.”

This is what Boston politics has come to — whining.