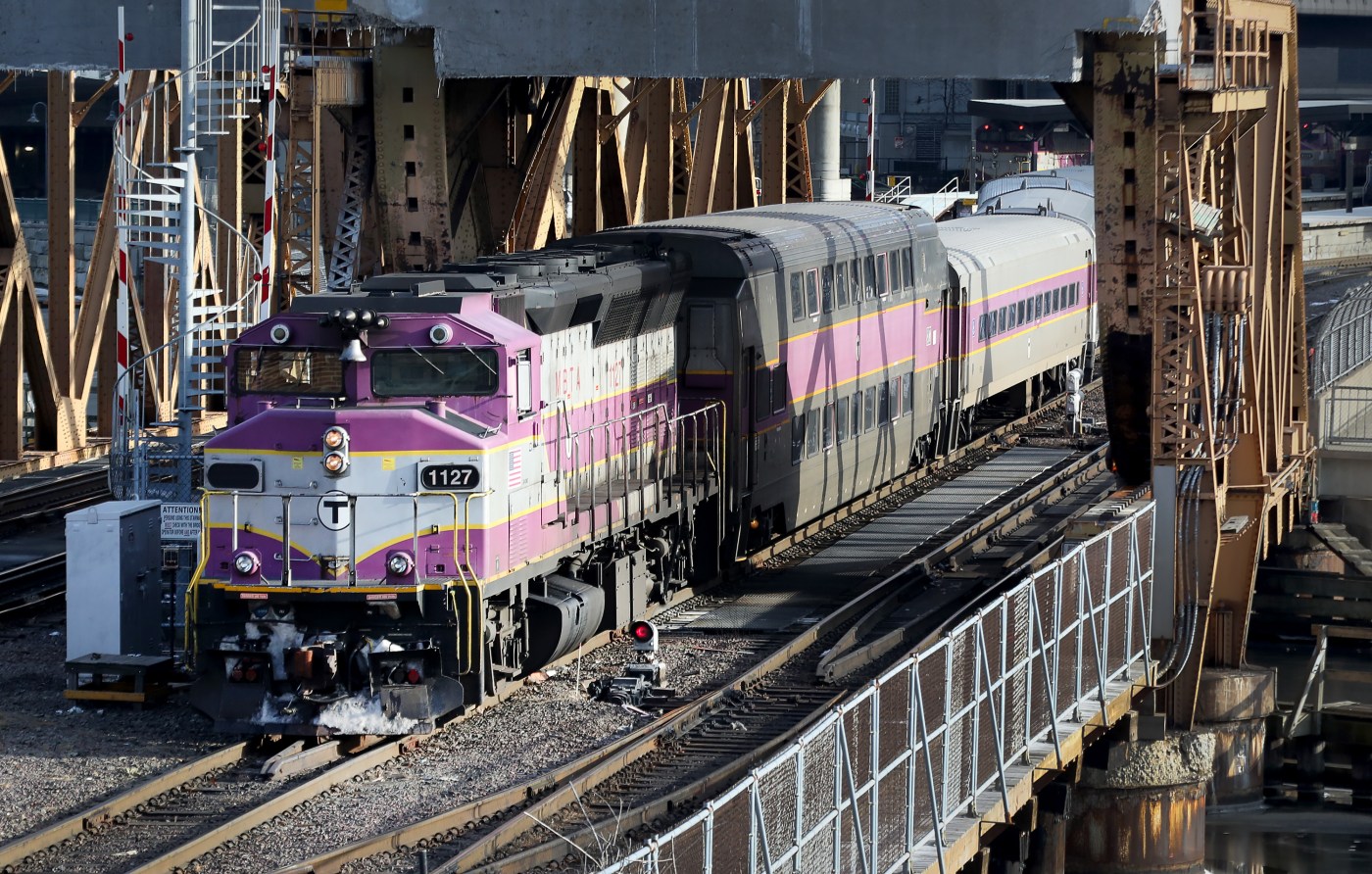 A proposal for passenger train service between Boston and Montreal is gaining steam.

Once it became clear that the funding wasn’t there to offer high-speed rail service between the two cities, project consultant and former Quebec politician Francois Rebello said he began thinking of a slower-paced, more luxurious overnight train service.

“Could I do a project where I could sleep on the train and arrive in the morning?” Rebello said. “And on that train, there would be comfortable private bedrooms, and also a dining car and bar, like it was before.”

“When you watch movies from the ’60s and ’70s, you have the dining and lounge car, and if it was possible at the time, why not today?” the former Quebec National Assembly member added.

The train would travel through Montreal, Quebec, Maine, Vermont, New Hampshire and Boston, where it would connect to North Station, but challenges remain around funding and the need to negotiate usage with several railway operators.

Should the proposal move forward, travelers can expect at least a two-year wait before the service becomes available.

The $100 million in funding for track upgrades that would enable a high-speed rail component between Montreal and Sherbrooke, Quebec, is under discussion with the Canadian government.

The rest of the trip would be more of a low-speed affair but would pick up the pace a bit in Portland, where rail speeds are similar to highway limits.

At 14 hours, the trip would take twice as long as driving between the two cities. A one-way ticket would cost $160 for passengers with a bedroom and $80 for those traveling in coach.

A market study found that 1,000 of the 4,000 daily travelers between Montreal and Boston would opt for rail service, but Rebello is envisioning a train with 190 passengers, split between 120 bedrooms and 90 coach seats.

The last time passenger rail service was offered between Montreal and Boston was in the 1960s, a concept that began to die out as airplanes and cars gained more popularity.

However, interest in trains is picking up steam again, as leaders in major cities, including Boston, continue to push for ways to reduce traffic congestion.

To that end, Congress has approved more than $100 billion in railway infrastructure funding.

Rail advocates, lawmakers and tourism officials met recently in Coaticook, Quebec, to discuss the concept, which is being promoted by Montreal-based Night Train Foundation.

Rebello, the foundation’s director, said he has a meeting in two weeks with Genesee and Wyoming, which owns St. Lawrence and Atlantic Railroad, the track operator along the proposed route in Vermont, New Hampshire and Maine.

Proponents have also spoken with the Canadian Pacific Railway for the Montreal to Sherbrooke connection. In Maine, CSX-owned rail passes through Old Orchard Beach, which is popular among Canadians.

Rebello said the group is seeking to secure the right of way to the track between Sherbrooke and Portland before discussions with the MBTA regarding the Boston connection take place.

“We hope that it will work,” Rebello said.