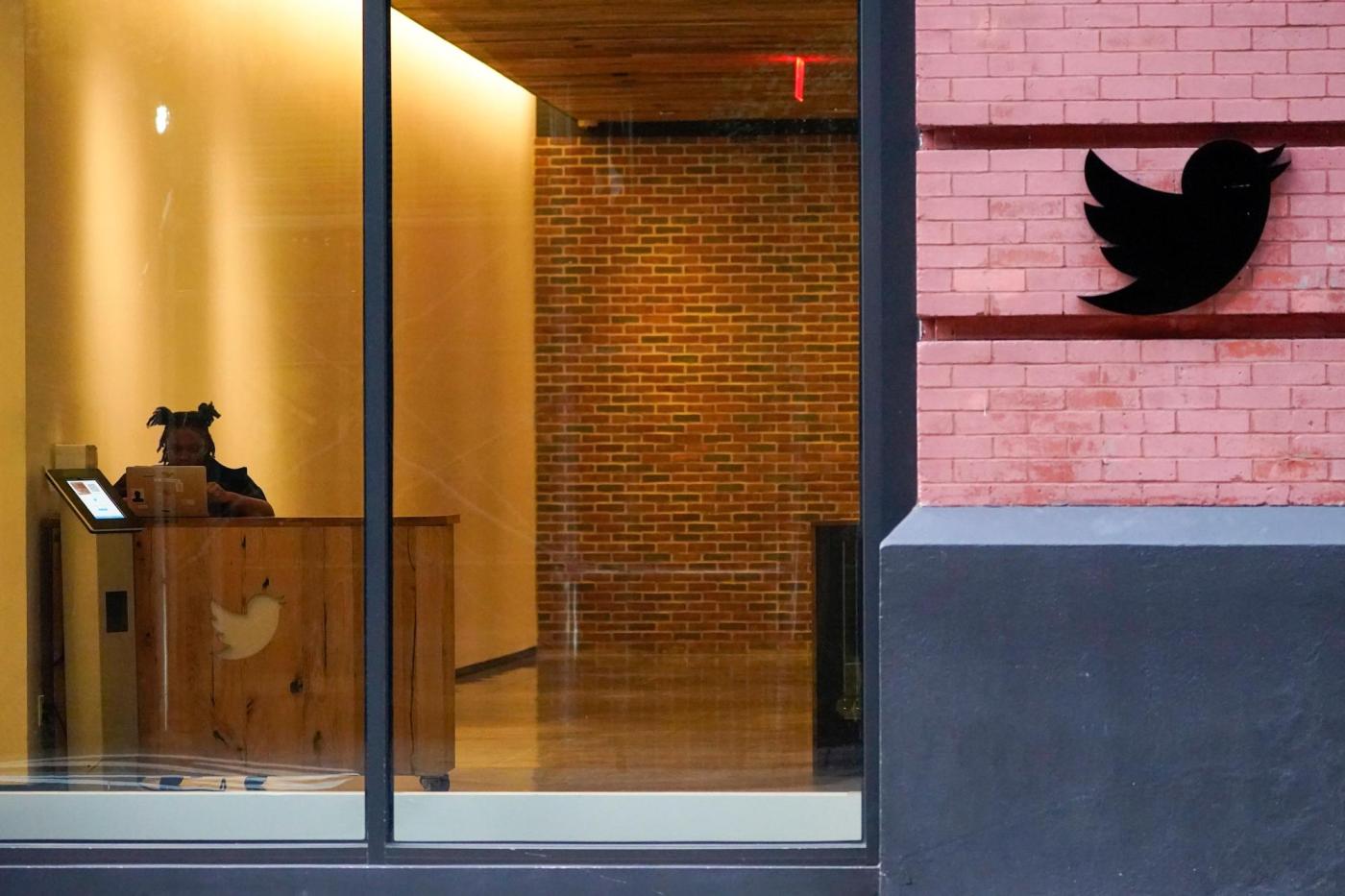 Twitter continued to bleed engineers and other workers after new owner Elon Musk gave them a choice to pledge to “extremely hardcore” work or resign with severance pay.

While it’s not clear exactly how many of Twitter’s already-decimated staff took Musk up on his offer, the newest round of departures means the platform is continuing to lose workers just at it is gearing up for the 2022 FIFA World Cup, one of the busiest events on Twitter that can overwhelm its systems if things go haywire.

Hundreds of employees signaled they were leaving ahead of a Thursday deadline set by Musk, posting farewell messages, a salute emoji or other symbols familiar to Twitter workers on the company’s internal Slack messaging board, according to employees who still have access to the board. Dozens also took publicly to Twitter to announce they were signing off after the deadline.

“The best people are staying, so I’m not super worried,” Musk tweeted Thursday night in response to the widespread departures.

For employees posting on internal Slack channels, it was not always possible to tell if they were posting salute emojis because they were leaving or out of solidarity with departing colleagues, according to a current employee who spoke on condition of anonymity out of job security concerns, and also an employee taking the voluntary layoff who spoke on condition of anonymity because of the confidentiality required to get severance pay.

A number of employees also used a private forum outside of the company’s messaging board to discuss their planned departure, asking questions about how it might jeopardize their U.S. visas or if they would get the promised severance pay, according to an employee fired earlier this week.

Twitter leadership sent an unsigned email after the deadline announcing that offices would be closed and employee badge access disabled until Monday. No reason was given, according to the employee who took the voluntary layoff Thursday. As of late Thursday, he still had access to the company Slack.

“To all the Tweeps who decided to make today your last day: thanks for being incredible teammates through the ups and downs. I can’t wait to see what you do next,” tweeted one employee, Esther Crawford, who is remaining at the company and has been working on the overhaul of the platform’s verification system.

Since taking over Twitter less than three weeks ago, Musk has booted half of the company’s full-time staff of 7,500 and an untold number of contractors responsible for content moderation and other crucial efforts. He fired top executives on his first day as Twitter’s owner, while others left voluntarily in the ensuing days. Earlier this week, he began firing a small group of engineers who took issue with him publicly or in the company’s internal messaging system.

Then overnight on Wednesday, Musk sent an email to the remaining staff at Twitter, saying that it is a software and servers company at its heart and he asked employees to decide by Thursday evening if they want to remain a part of the business.

Musk wrote that employees “will need to be extremely hardcore” to build “a breakthrough Twitter 2.0” and that long hours at high intensity will be needed for success.

But in a Thursday email, Musk backpedaled on his insistence that everyone work from the office. His initial rejection of remote work had alienated many employees who survived the layoffs.

He softened his earlier tone in an email to employees, writing that “all that is required for approval is that your manager takes responsibility for ensuring you are making an excellent contribution.” Workers would also be expected to have “in-person meetings with your colleagues on a reasonable cadence, ideally weekly, but not less than once per month.”