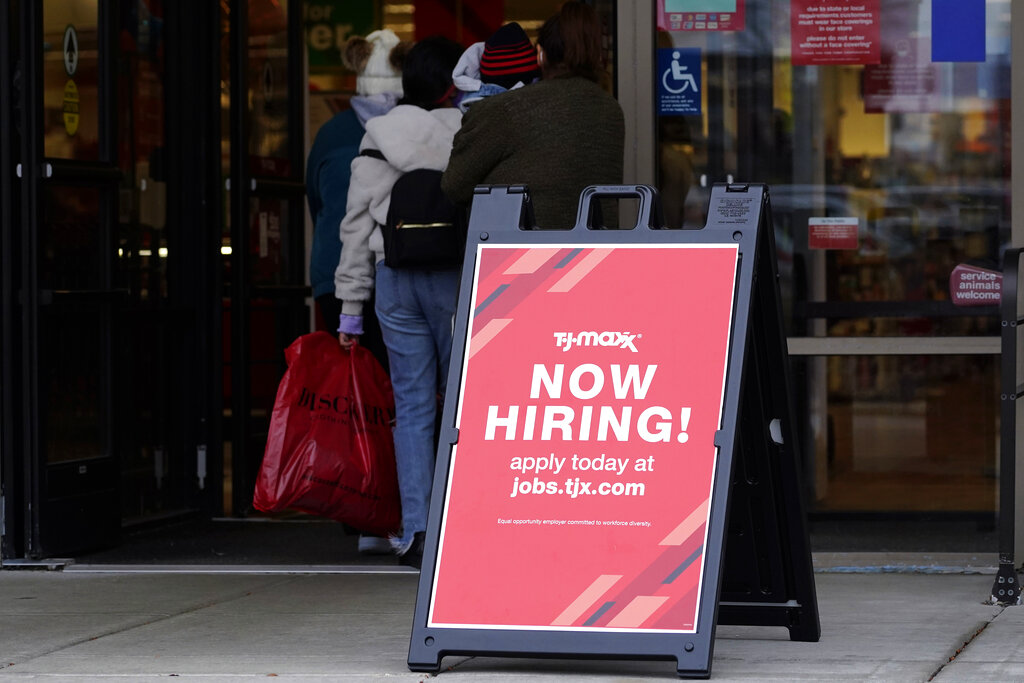 Mortgage buyer Freddie Mac reported Thursday that the 30-year rate ticked up to 5.81% this week, from last week’s 5.78%. Last week’s average — which jumped more than a half-point from the previous week — was the highest since November of 2008 during the housing crisis.

Last week, the Federal Reserve raised its benchmark rate by three-quarters of a point, the biggest single hike since 1994.

Applications for jobless aid for the week ending June 18 fell to 229,000, a decline of 2,000 from the previous week, the Labor Department reported Thursday.

The four-week average for claims, which smooths out some of the week-to-week volatility, rose by 4,500 from the previous week, to 223,500.

The total number of Americans collecting jobless benefits for the week ending June 11 was 1,315,000, up by 5,000 from the previous week. That figure has hovered near 50-year lows for months.

Three weeks ago the government reported that U.S. employers added 390,000 jobs in May, extending a streak of solid hiring that has bolstered an economy under pressure.