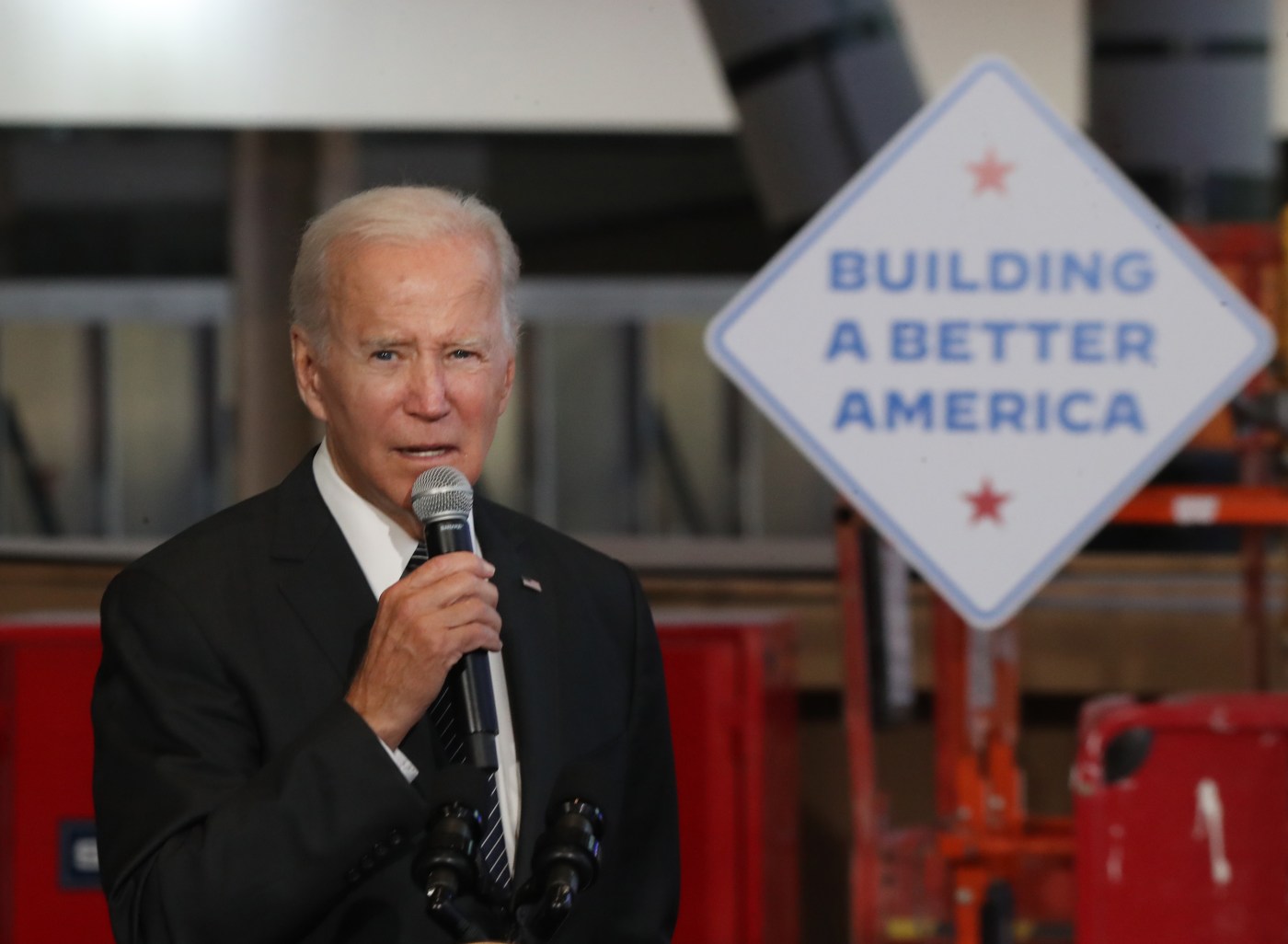 A majority of U.S. Democrats and Democratic-leaning independents want the party to replace President Joe Biden as its nominee in the 2024 presidential election, according to a Washington Post-ABC poll released Sunday.

Just 35% of this group prefer Biden for the nomination, while 56% say the Democratic Party should pick someone else, according to the poll. Among Republicans and Republican-leaning independents, 47% back former President Donald Trump for the 2024 nomination and 46% prefer that it be someone else.

In a head-to-head matchup, the survey found Biden and Trump essentially tied: Biden edged Trump by 2 percentage points, 48%-46%. Among registered voters, the numbers reversed to give Trump a 2-point advantage.

Democrats’ preference for a candidate other than Biden at the top of the ticket in 2024 also was evident in a July survey by The New York Times and Siena College.

In that poll, nearly two-thirds of Democratic respondents, 64%, said they would prefer a different candidate. Of that group, a third cited Biden’s age as the reason for their preference. At 79, Biden is the oldest president in U.S. history.

Biden said in an interview this month with “60 Minutes” that he’ll decide whether to run for reelection after the November midterm elections, which will determine whether his party maintains its House and Senate majorities.

“It’s much too early to make that kind of decision,” Biden said in the interview, which aired Sept. 18. “What I’m doing is I’m doing my job. I’m gonna do that job, and within the time frame that makes sense after this next election cycle here, going into next year, make a judgment on what to do.”

Looking to the midterms, 47% of registered voters polled would cast their House district vote for a Republican and 46% for a Democrat, about the same result as in April, The Washington Post said.
The poll was conducted between Sept. 18 and 21 on a random national sample of 1,006 U.S. adults, including 908 registered voters, with a margin of error of plus or minus 3.5 percentage points.