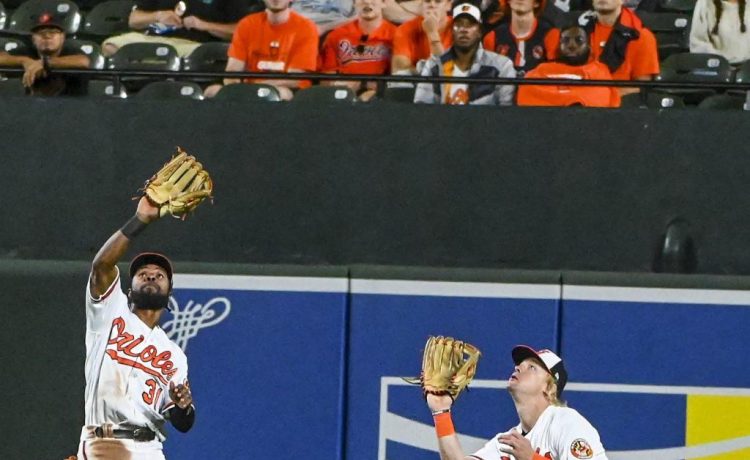 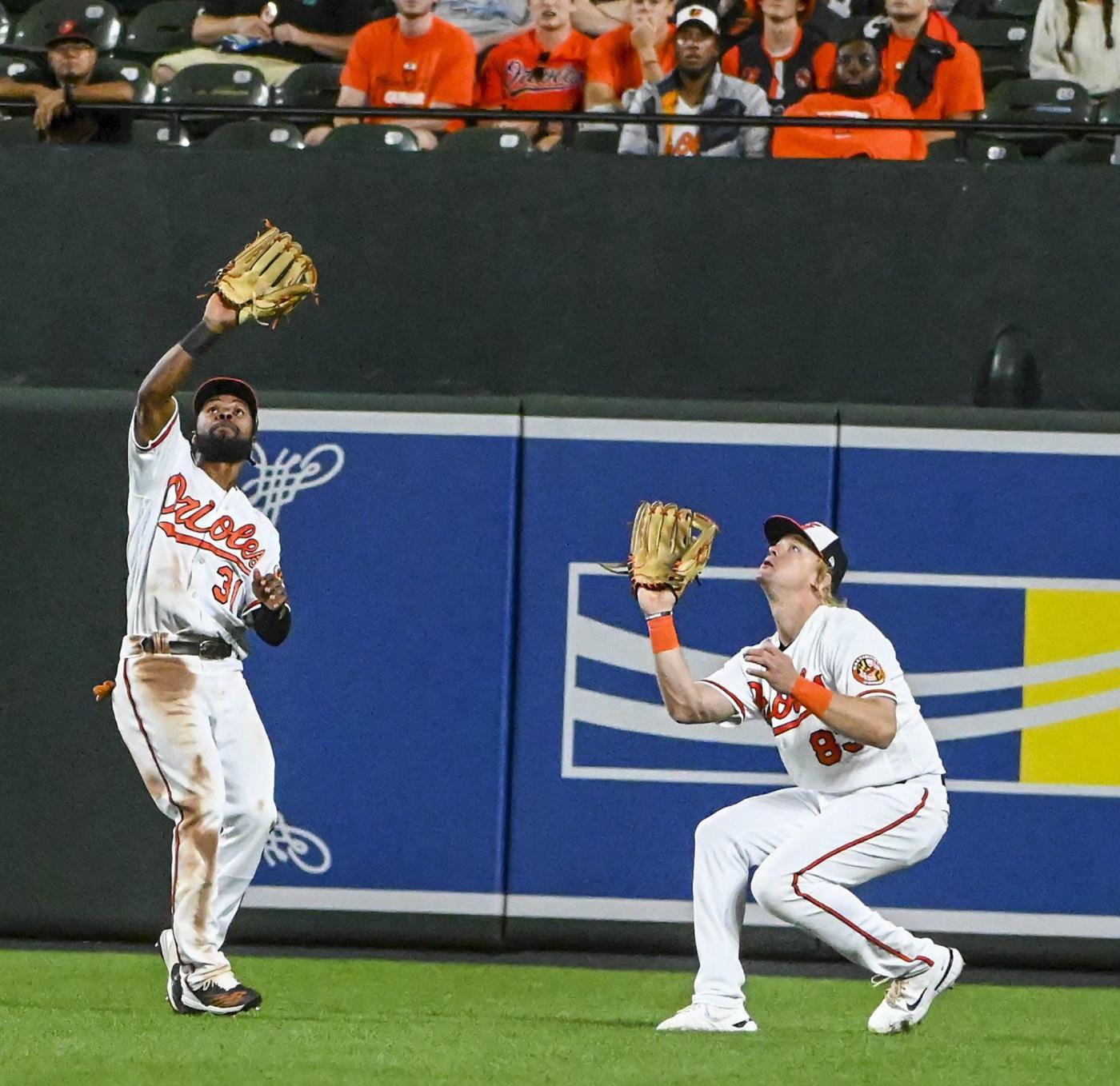 This Orioles’ offseason has seen far more action on the fringes of their 40-man roster than its center, and that trend continued Wednesday.

For the second time this offseason, the Orioles designated first baseman Lewin Díaz for assignment — the fifth time he has been thrust into roster purgatory in the past two months — to open a spot for left-hander Darwinzon Hernandez, whom they acquired for cash in a trade for the Boston Red Sox. It’s the fourth player-for-money swap Baltimore has executed in the past three weeks, all in cases where either the Orioles or the other team had recently designated that player for assignment.

Díaz’s odyssey will continue, though the fact the Orioles have claimed him twice this offseason would suggest they hope he’ll clear waivers and remain in the organization as a depth option, and the same likely applies to Ryan O’Hearn, whose place in DFA limbo should be resolved Thursday. The moves suggest either would have a difficult path to Baltimore’s opening day roster should they remain in the organization, despite both being fits for the club’s apparent desire for a left-handed complement to Ryan Mountcastle at first base.

Hernandez is in a similar situation, though the Orioles’ bullpen possibly needed another left-handed option even before Nick Vespi underwent hernia surgery last week that will likely keep him from being ready by opening day. Hernandez, 26, has pedigree, with Baseball America ranking him among Boston’s top six prospects each year from 2018 to 2020, but that has yet to translate to the majors, where he has a 5.06 ERA in 91 appearances across the past four seasons. Most of that work came in 2021, when he posted a 3.38 ERA with 54 strikeouts in 40 innings. But the walk issues he had throughout his time with the Red Sox existed that year, as well; Hernandez walked more than one of six batters he faced for Boston. In Cionel Pérez, the Orioles already have converted a once well-regarded left-hander with command problems into a late-inning weapon, and perhaps they can do the same with Hernandez.

But he’ll have to stick on the Orioles’ 40-man roster, a task that has proven difficult this winter for players acquired in the manner he was. Since the offseason began, Baltimore has added six other players either via waiver claims or trades for cash considerations, and none are currently on its 40-man roster.

It’s fair, then, to wonder whether he makes it until Orioles pitchers and catchers report to spring training in about a month. That timeline and the club’s latest moves mark a reasonable point for The Baltimore Sun’s latest projection of the Orioles’ possible opening day roster.

After officially announcing he had signed Gibson to a one-year, $10 million contract more than a month ago, executive vice president and general manager Mike Elias made clear his desire to add another established starter to Baltimore’s rotation. This group remains unchanged from The Sun’s first roster projection from shortly after that signing, but the starting pitching market has thinned mightily in that time. The Orioles’ best path to bringing in additional rotation help at this point is likely with a trade; Miami, Cleveland and Milwaukee all have rotation depth and the level of starters that would make it worthwhile for the Orioles to pull from their prospect stockpile.

If all parties are healthy, Baker, Bautista, Givens, Pérez and Tate are locks. Hall, Baltimore’s No. 2 pitching prospect, will head into spring training with a shot at a rotation job, but he also handled a late-season relief audition incredibly well. Voth exceeded expectations as a starter for the Orioles after joining them as a waiver claim and could also return to that role. As a Rule 5 draft pick, Politi has to remain on the roster all year to stick with the organization, and that status earns him the nod here over Akin and Krehbiel, who both had strong runs in manager Brandon Hyde’s bullpen before crumbling late in the year.

This is the most settled aspect of Baltimore’s roster. Rutschman and McCann are the only catchers on the Orioles’ 40-man roster, and each will make the 26-player version if they make it through spring healthy. The bigger question is how much first base either of them plays, given that the Orioles lack a clear backup should Mountcastle need a day off. McCann is the only other member of their 40-man roster who has played the position in the majors, while Rutschman played there in both college and the minors to keep him in the lineup on days he didn’t catch.

Assuming Rutschman or McCann serves as the backup first baseman opens a bench spot for Terrin Vavra, who impressed with his plate discipline in his limited major league time last year but whose skill set is somewhat a duplicate of Frazier’s. Henderson, the sport’s top prospect, will be on the left side of Baltimore’s infield most days, but he’ll still get days off as Mateo, Urías and Frazier rotate based on what Hyde deems that day’s best matchup. If Díaz and O’Hearn stick in the organization, they’ll likely join Lester as first base depth at Triple-A should Mountcastle have an extended absence.

Unless a move is made, this group seems fairly settled. Hays, Mullins and Santander will be the regulars, left to right. McKenna figures to continue in his role as a pinch-runner, late-inning defensive replacement and occasional starter against left-handers. Stowers should get a decent share of at-bats as designated hitter or be in the outfield if Hays, Mullins or Santander spend a day in that role. He’ll contend with Cordero and Mazara, also left-handed hitters, to make the roster.