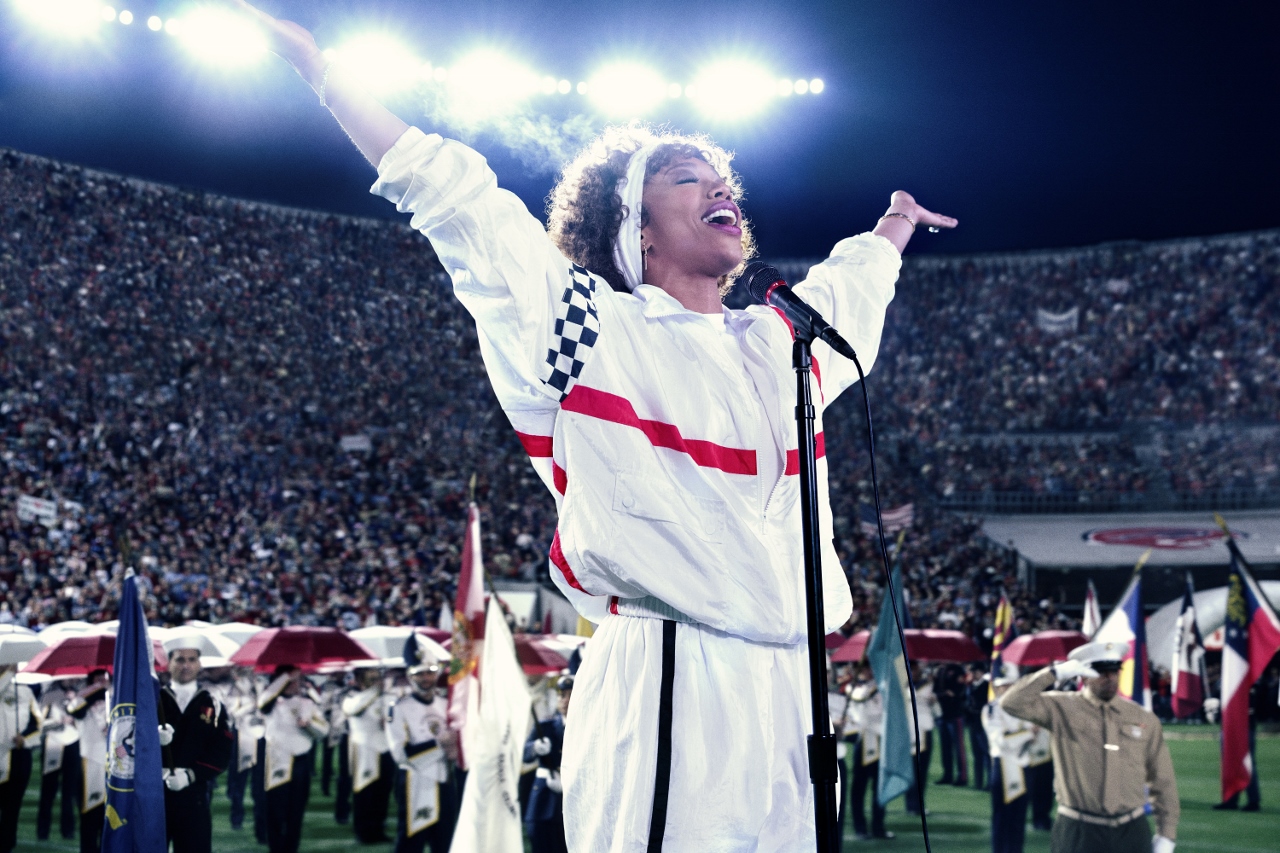 England’s Naomi Ackie gets the career break of her dreams, playing Whitney Houston, the self-destructive, mega-selling, incredibly gifted “Voice” of a generation, in Friday’s “Whitney Houston: I Wanna Dance with Somebody.”

It’s a role she never, ever expected.  “It took a lot of talking me into even auditioning because I’m someone who’s maybe to a fault extremely aware of their limitations,” she recalled in a Zoom interview.

“I was convinced that I couldn’t pull it off, but luckily they encouraged me to give it a go. And really, that’s what it was for me — I was just going, ‘Okay, I’m just going to show them what I can do and if they like it then maybe.’ Suddenly, four months later, I had the part and began this journey.”

Ackie, like Marion Cotillard who won a Best Actress Oscar as Edith Piaf, had to lip-sync various performances.

“It just entailed a lot of detailed work, a lot of rehearsal by myself but also with some amazing people that I’ve been working with on this job. From costume and hair, obviously, to a movement coach and three dialect coaches, to cover different periods. All of that has come together.”

Ackie, 30, found “The aging was interesting, challenging at times, because we’re shooting out of schedule.  So, I’m playing Whitney at 19 and then I’m playing 27 and then maybe 42. All the same day. That was a challenge, but we had enough preparation time to prepare for that.”

“Wanna Dance” makes no judgment calls on Houston’s descent.  There’s no “explanation” for what made her do what she did.  For Ackie, “It was about studying her internal world or trying to imagine what her internal world is at certain points.

“The main thing for me was the idea of trying. She has been through a lot in her life and yet there is still this need to try to go back to where she was — and that attempt never ended.

“To me there’s a success in that: She never gave up. So it was about getting to a real place of understanding and compassion for Whitney and her experience and how incredibly hard it must be to have a talent that nobody else has and have expectations. To go so high and thrust upon you from a very young age.”

“Whitney Houston: I Wanna Dance with Somebody” opens Friday