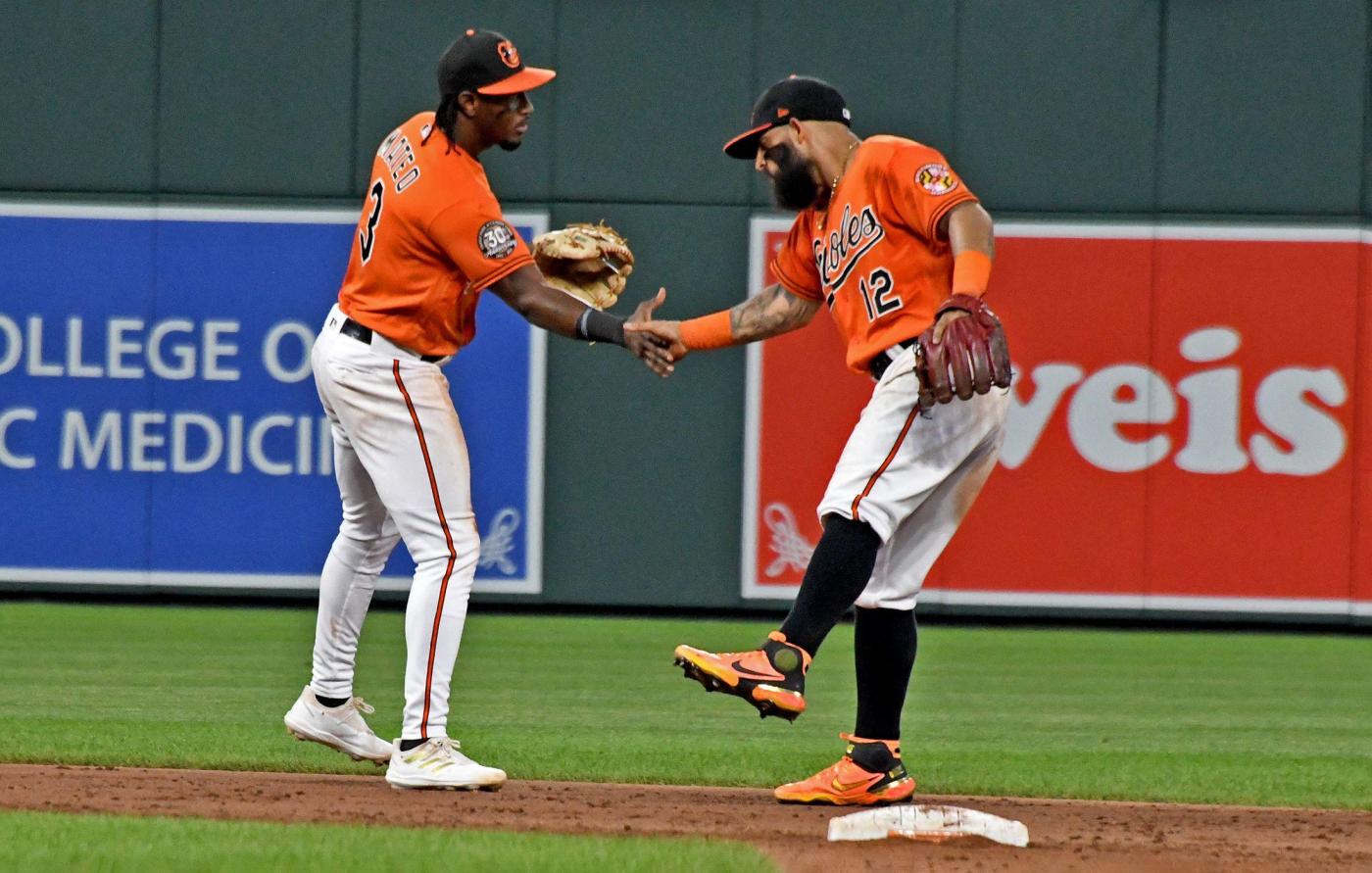 The last time a national audience watched the Orioles play a game on ESPN’s “Sunday Night Baseball,” Baltimore lost to the New York Yankees, 5-3, at Camden Yards. That was Aug. 26, 2018.

Much has changed since then.

By that point in the season, the sell-off that signaled the start of Baltimore’s rebuild had already transpired. Even so, none of the nine players in the starting lineup that night remain with the Orioles now, with Trey Mancini the most recent departure. In the remaining month of the season following that defeat in front of a nationally televised crowd, Baltimore would flounder its way to its first of three 100-loss seasons out of the spotlight.

But when the Orioles arrive at the Little League Classic in Williamsport, Pennsylvania, on Sunday, the eyes of the country will be on them once more as part of ESPN’s broadcast.

The players aren’t focused on what channel their games appear on. But around the clubhouse, there’s a sense that the larger audience is an opportunity — a chance to show how far they’ve come in the four seasons since they last appeared on “Sunday Night Baseball.”

And it’s a chance to prove that Baltimore deserves a spotlight once more.

“This is a great platform, and I think it’s going to showcase what we’ve been doing all year and what people are still not wanting to believe, you know what I mean?” right-hander Spenser Watkins said. “On a nationally televised game, we can showcase exactly what we’ve built here.”

What they’ve built is an unexpected playoff contender, sitting 2 1/2 games out of the final American League wild-card spot after Saturday’s loss against the Boston Red Sox. With 62 wins, Baltimore has already surpassed the win totals of each of the last three full seasons.

This matchup in Williamsport was initially scheduled for 2020, but the coronavirus pandemic shelved the attempt. Now, the Orioles will head to Bowman Field as a team worth watching.

“Before the season, I’m sure when people saw who was playing, they were like, ‘Oh, OK, just Boston and the Orioles,’” said left-hander John Means, who’s recovering from Tommy John surgery but one of the few remaining Orioles to have experienced a “Sunday Night Baseball” game. “Now it’s like, this is a tough game. … I hope people tune in to see this team play, because it’s really special. Every time I come back, it seems like something new and amazing happens with them.”

The Orioles haven’t made the playoffs since 2016. They hit the American League East basement in 2017 when a late skid laid the groundwork for the 2018 fire sale. Now, even with a record that stands four games over .500, the competition in the AL East leaves Baltimore battling for a wild-card place rather than a pennant.

Games against division rivals, such as Sunday’s against Boston, will go a long way in dictating whether the Orioles return to the postseason after a five-season hiatus. It also could show the ESPN viewership that Baltimore is a force to be reckon with again, although infielder Tyler Nevin admitted “we kind of like being under the radar and people not taken us as seriously.”

When fans tune in to Baltimore’s first “Sunday Night Baseball” game in four years, they’ll see a different team than the one last featured. Watkins said the biggest difference is how athletic and cohesive this iteration of the club is, playing with energy and a firm grasp on fundamentals.

Left-hander Nick Vespi said the team’s willingness to fight back late in games will stand out most. Means said those tuning in will see “what’s great about baseball,” with a team that brings genuine enjoyment to the field each day — just as they did during Little League.

Whatever fans take away from seeing the Orioles playing a nationally televised game again, there’s another lesson to be had. Baltimore is no longer a slouch and the baseball world might take notice.

“We’re no longer knocking on the door,” Nevin said. “We’re here. And you’ve got to take us seriously.”