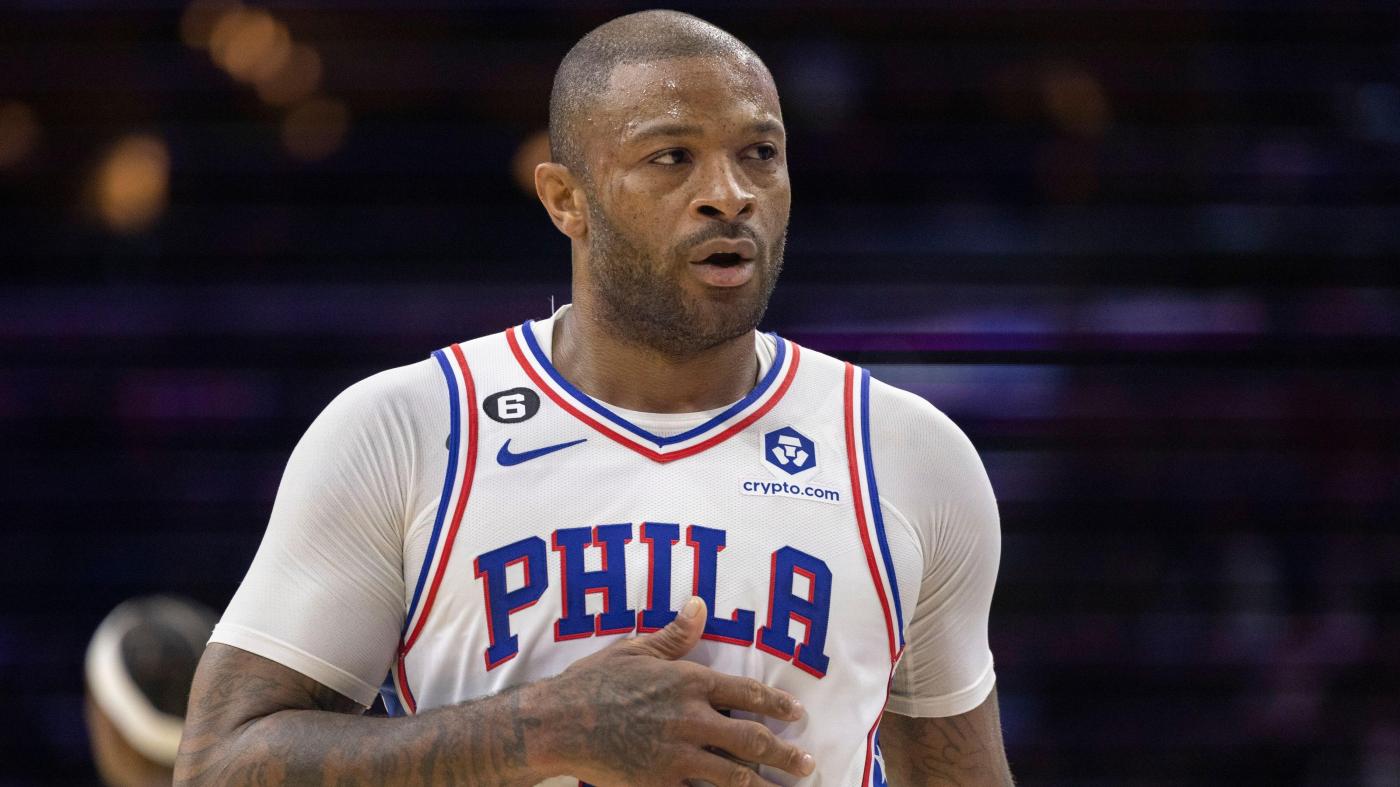 For the second consecutive year the Miami Heat have been part of NBA action regarding premature contact with a free agent.

As with the pick lost by the Heat, the 76ers’ lost pick will result in a vacated draft slot, without compensation to the team losing the free agent.

The penalties will leave the 76ers without their second-round picks in 2023 and ‘24.

The NBA issued a similar sanction to the Chicago Bulls for their premature free-agency contact regarding former New Orleans Hornets guard Lonzo Ball in the 2021 offseason, with that pick still due to be forfeited due to the lack of a Chicago 2022 second-round pick.

Tucker spoke in the wake of his free-agency signing of a goal of previously wanting to play alongside former Rockets teammate James Harden in Philadelphia.

Money, more than timing, ultimately stood in the Heat’s way of retaining Tucker, with the team unwilling to spend its full mid-level exception, which would have put the Heat under a hard salary cap for 2022-23.

The 76ers made such a commitment, leaving Tucker, 37, with a three-year, $33 million contract, starting at $10.5 million this season.

Caleb Martin has replaced Tucker as the Heat’s starting power forward, with the Heat finding limited contribution at power forward during the 2-5 start to their season, after last season finishing within a game of the NBA Finals with Tucker starting at power forward.

“The NBA announced today that the Philadelphia 76ers violated league rules governing the timing of this season’s free agency discussions and that the league has rescinded Philadelphia’s second-round pick in each of the 2023 and 2024 Drafts. The rescindment of two Draft picks reflected findings, following an investigation, that the 76ers engaged in free agency discussions involving two players (P.J. Tucker and Danuel House, Jr.) prior to the date when such discussions were permitted.”

The 76ers then issued a statement that read, “The Philadelphia 76ers fully cooperated with the NBA’s investigation and acknowledge the league’s ruling. We’re moving forward, focused on the season ahead.”

The NBA has yet to release a ruling regarding its ongoing investigation of the timing of New York Knicks contact with free-agent acquisition Jalen Brunson, the former Dallas Mavericks guard.