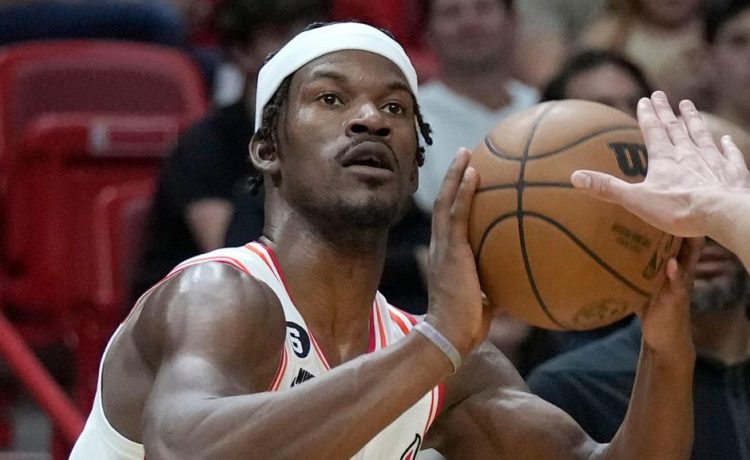 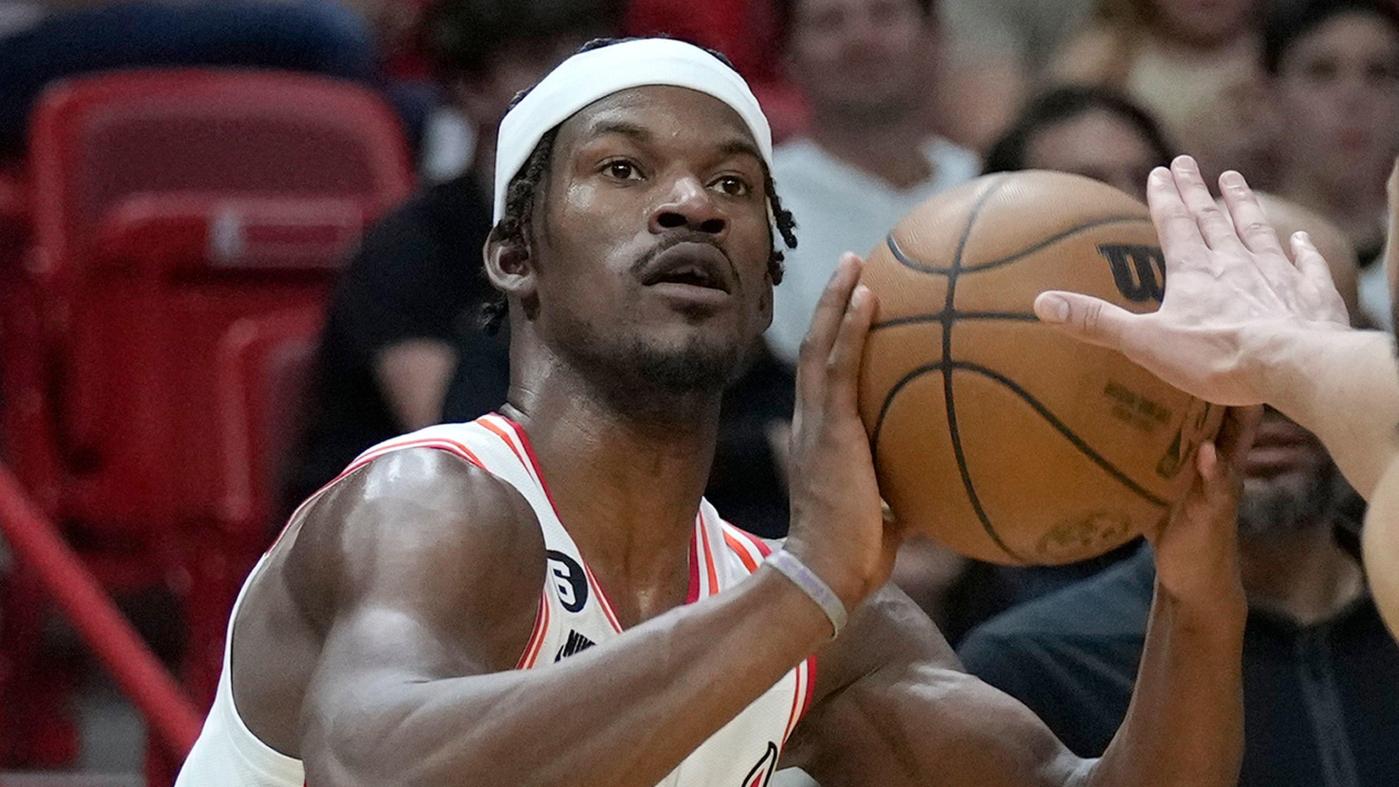 The NBA on Monday said Sunday night’s officiating crew was correct in not awarding Jimmy Butler free throws on his driving layup attempt with seven-tenths of a second remaining in the Heat’s 102-101 home loss to the Brooklyn Nets.

Contrary to the perspective of Heat coach Erik Spoelstra, the league ruled that Nets forward Royce O’Neale made a legal defensive play.

In the league’s Last Two Minute report, the NBA cited of the play, “Butler (MIA) jumps into O’Neale’s (BKN) body during his upward shooting motion and marginal body contact occurs to O’Neale (BKN) during his layup attempt.”

Sunday, Spoelstra made sure he spoke in measured words about the no-call, but clearly had a decided point of view.

“I feel night after night, you’re seeing in this league somebody just go absolutely nuts about a call at the end of the game and cry that that was what dictated the game,” Spoelstra said. “So I want to be measured with my words. But I thought Jimmy just made the absolute right play.”

Butler was met at the rim by O’Neale, with Brooklyn guard Kyrie Irving also part of the decisive defensive sequence for the Nets.

“I don’t think we could have gotten anything better than that opportunity, right at the rim with Jimmy. It just did not look like it was a vertical play, where he was waiting for him. I think he rotated, O’Neale. It felt like Kyrie got something in there, but that’s just really unfortunate.”

Butler said he could have offered instant resolution had he made the attempt.

“I should have made it. That’s part of the game,” he said of the no-call. “I think we definitely got the look that we wanted. I got to make that.”

However, the NBA also noted that Irving committed an uncalled traveling violation that would have negated O’Neale’s go-ahead, game-winning putback basket, noting that with 15.2 seconds to play, “Irving (BKN) lifts his pivot foot at the start of his dribble.”

That would have returned possession to the Heat up one, instead of O’Neale’s follow-up of an Irving miss with 3.2 seconds to play to close the scoring.

An MRI showed nothing more than a wrist contusion for Heat center Bam Adebayo, who is listed as questionable for Tuesday night’s home game against the Oklahoma City Thunder.

Adebayo said the injury was not the direct result of his emphatic dunk over the Nets’ Joe Harris in Sunday’s second quarter.

“It was in between plays, after that,” he said. “But this has been something that’s a couple days old.”

He said it was a difficult but correct decision to sit out Sunday’s final 7:37.

“I had to own up that I couldn’t shoot that ball, obviously,” he said. “It was an easy decision on both ends.”

Adebayo said it is not similar to the thumb injury that had him out for nearly two months at midseason last season.

As for what has to come next, Adebayo said, “I mean, when it becomes lower in tolerance, I’ll be better. But it’s excruciating during the game.”

The range of motion, he said, contributed to his 0 for 3 on foul shots against the Nets.

“I mean, I couldn’t make free throws, obviously,” he said. “So it definitely affected my mobility.”

The Heat issued an evening injury-report update that has Kyle Lowry out for Tuesday night against the Thunder, due to a sore left knee. Lowry closed with 14 points and six assists in the Heat’s Dec. 14 victory in Oklahoma City.

That means at least two starters will be out, with starting power forward Caleb Martin previously ruled out.

Herro’s career-long streak of playing at least 33 minutes is now at 21. The franchise record of such consecutive games is 37 by Anthony Mason. …

Even with the time lost due to his injury, Adebayo with Sunday’s performance moved to second in the NBA in points scored in the paint (576), behind only Milwaukee Bucks forward Giannis Antetokounmpo (618). …

Lowry’s streak of games with at least one 3-pointer ended Sunday at 34, which tied his career longest. The Heat point guard closed 0 for 5 from beyond the arc against the Nets.